Radiohead’s influential music inspires fans across the globe, crossing all sorts of demographics and ages. It seems their reach even stretches to the scientific community, as a pair of researchers deep within Venezuela’s Amazonian rainforest have named a newly discovered species of insect after the band.

Ana Ješovnik and Ted R. Schultz from the Smithsonian Institution’s Ant Lab (which is a real thing) recently dubbed a freshly identified species of ants as Sericomyrmex radioheadi. Found throughout South America, the fungus-farming silky ants are related to leaf-cutter ants. Incredibly, they have figured out how to farm their own nourishment, according to Ješovnik and Schultz’s detailed findings, which were published in ZooKeys.

The authors of the study further reveal that they chose the moniker as “an acknowledgement of [the group’s] longstanding efforts in environmental activism, especially in raising climate-change awareness, and in honor of their music, which is an excellent companion during long hours at the microscope while conducting taxonomic revisions of ants.” I mean, is there a more appropriate time to spin The King of Limbs? 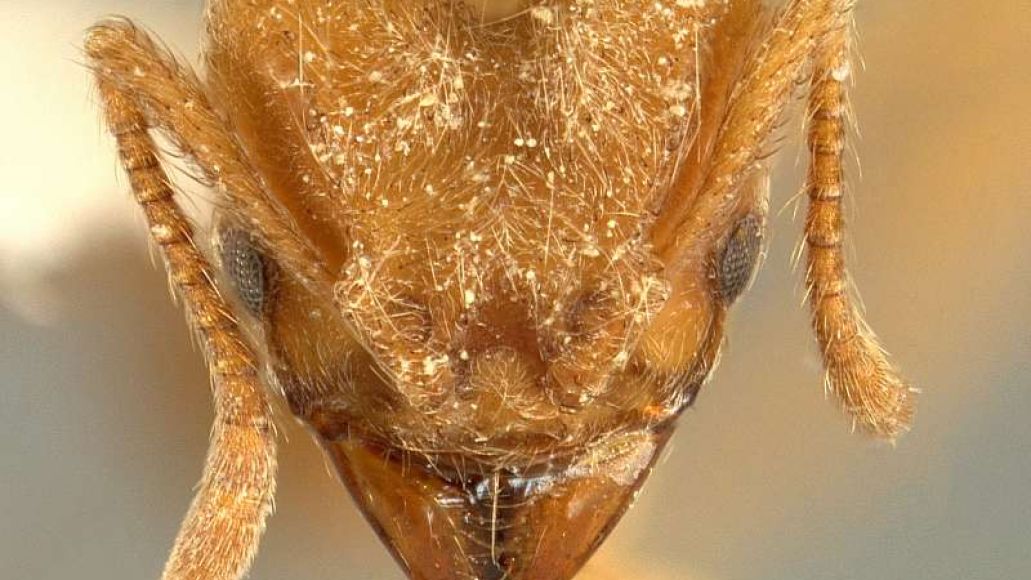 Coincidentally, this isn’t the first creature to take its name from a music group in recent weeks. Earlier this month, Pink Floyd got a species of pistol shrimp named after them.

Newly discovered species of ants named in honor of Radiohead