Master songwriter Lou Reed once said, “One chord is fine. Two chords are pushing it. Three chords and you’re into jazz.” Portland’s Souvenir Driver took this to mean that great songwriting doesn’t necessarily come from complex chord structures, and so they chose to focus on melody and mood for their forthcoming fourth full-length. The result is a self-titled album that is the blissful shoegaze outfit’s breeziest and most honest effort to date.

“It’s an evolution, but also a step toward something more personal, vulnerable, and human,” the band’s Nate Wey tells Consequence of Sound about Souvenir Driver. “The main themes are inspired by relationships, nature, and strangely enough, turtles. Like the image of a parachuter which we use on our merchandise, the turtle exists between two worlds, is vulnerable yet strong. Most importantly, its movement — a slow, but straight vision — mirrored the length of time it took to write/record/and release this, something that at times tested our patience, but which we never questioned or judged.”

In fact, it took Souvenir Driver longer to record this album than any of their previous ones. After writing a number of songs during a fourth-month hiatus from the road, they headed for a “dreamlike mountain cabin” on Mt. Hood in Oregon. There, they recorded with Tommy Deitrick (David J, Drinking Flowers), later taking the tracks to Gregg Williams’ (Dandy Warhols, Blitzen Trapper) studio for overdubbing and mixing, with mastering coming from Timothy Stollenwerk (Grouper, Dead Moon). The result is an 8-track collection that spins dream pop and indie rock sensibilities into shoegazing swirls. This isn’t the head-down sullenness shoegaze usually elicits, as each track has a tangible streak of warmth shining on through the haze.

Souvenir Driver is out April 14th from High School Records. You can listen to the entire thing below, and pre-order it via Bandcamp. 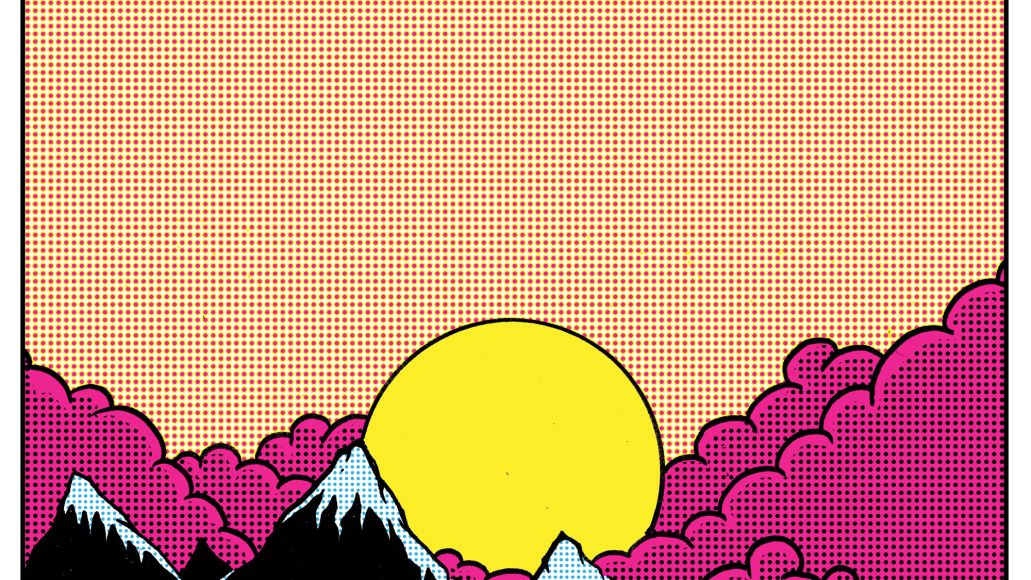