For the last several months, Pink Floyd’s Roger Waters has been hyping up the release of a new solo album, his first in 25 years. Today, he’s revealed more details about the LP, which he’s dubbed, Is This the Life We Really Want?.

A press release describes the album’s contents as an “unflinching commentary on the modern world and uncertain times.” Waters himself previously said the album was “part magic carpet ride, part political rant, part anguish.” Most of all, though, the forthcoming LP is about love, Waters explained. “It’s pondering … the question of how do we take these moments of love – if we are granted any in our lives – and allow that love to shine on the rest of existence, on others.”

Is This the Life We Really Want? is due for release on June 2nd, with pre-orders beginning this Friday. In support, Waters will soon embark on his massive 54-date “US + Them” tour. Find the most up-to-date itinerary here.

Is This the Life We Really Want? Artwork: 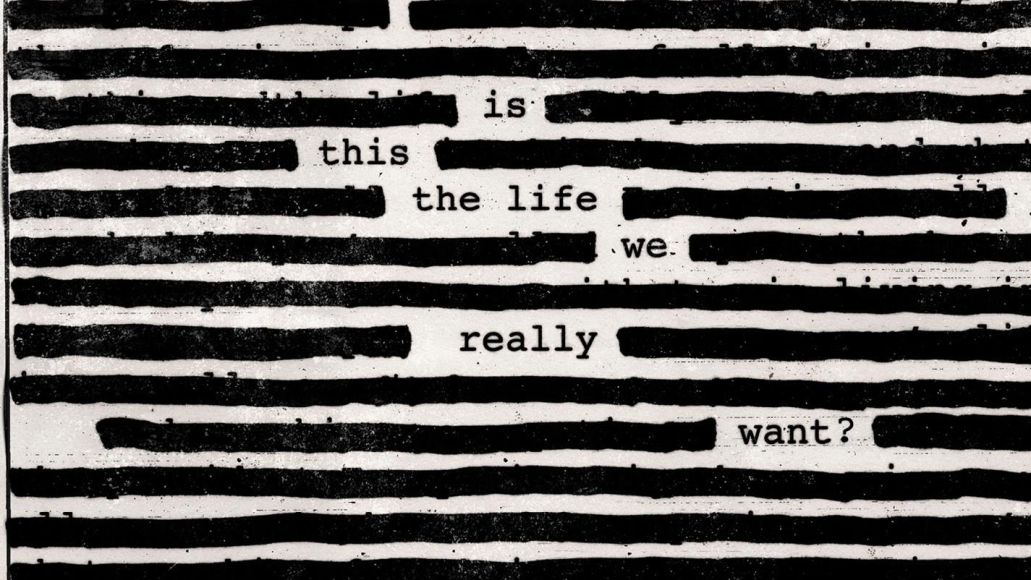 Watch a previously revealed teaser trailer for the album: