​This year marks the two-year anniversary of Sufjan Stevens’ acclaimed full-length effort Carrie & Lowell. To celebrate the occasion, Stevens and his label Asthmatic Kitty have released a live album version of the record. Apple Music and Spotify users can stream it in full down below, or you can play it via Bandcamp.

The live collection was recorded on November 9th, 2015 at North Charleston Performing Arts Center in South Carolina. It spans 15 songs, including singles “No Shade in the Shadow of the Cross” and “Should Have Known Better”. There’s also an encore performance featuring Stevens and Gallant’s cover of Drake’s “Hotline Bling”.

In addition to audio, Carrie & Lowell Live is available in visual formats (YouTube, Vimeo). The concert footage was shot and produced by We Are Films, edited by Keith Bradshaw and Deborah Johnson, and mixed by Casey Foubert.

This release comes ahead of Stevens’ new collaborative album with The National’s Bryce Dessner and Nico Muhly, due out June 9th. 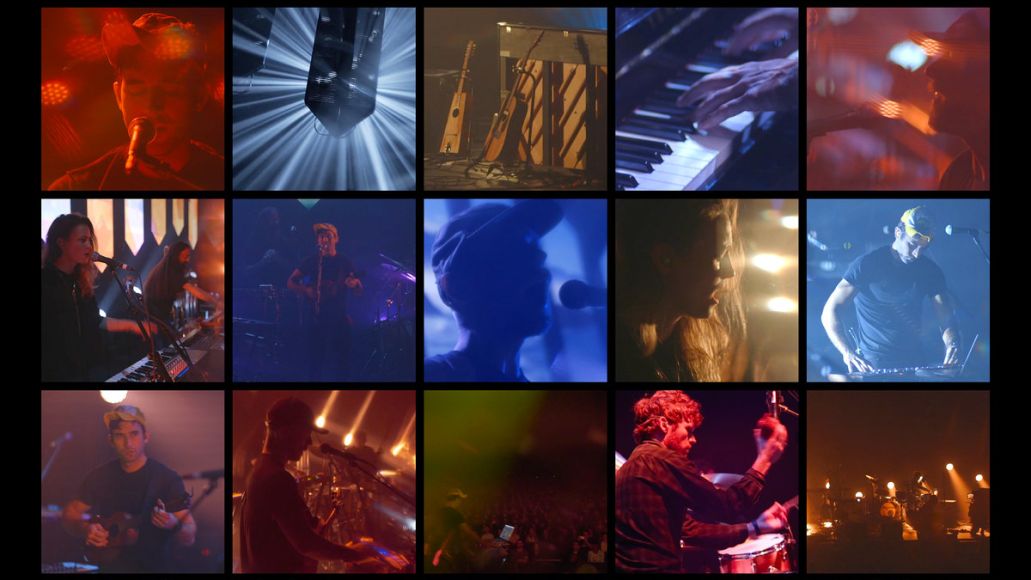