Sun Kil Moon and Jesu teamed up for the aptly titled collaborative album Sun Kil Moon/Jesu back in January 2016. Now, a little over a year later, they’re back with a follow-up. Today, they’re streaming their second joint project, 30 Seconds to the Decline of Planet Earth, ahead of the album’s May 5th release via Mark Kozelek’s own Caldo Verde Records. Listen here.

The songwriting duo first previewed the album back in July 2016 with “He’s Bad”, a track that brazenly throw shade on the late, great Michael Jackson. Then came an ode to the Happiest Place On Earth, “Needles Disney”. The 10-minute Trump takedown, “The Greatest Conversation Ever in the History of the Universe”, was released as part of the 30 Days, 30 Songs initiative.

To mark the release of 30 Seconds, Kozelek sat down with author John Connolly, whose book The Whisperers included a line which was the namesake for SKM’s 2012 album Among the Leaves. The pair talked about Kozelek’s desire to tour less, how his “heart doesn’t want to sing” his older material, and how the events of 2016 impacted his songwriting. Speaking about what it was like working with Jesu’s Justin Broadrick, Kozelek said,

“I find collaborations much easier than an entire album being my responsibility. Half of the work is in the hands of someone else so I just have to respond to what they present. With Justin, he delivers the majority of the music, so all I need to do is listen, have an engineer do some editing, and add words. When I hear a piece of music, I find it pretty easy to adapt and find my footing, especially when it’s as good as what Justin sends. Now and then a piece of music is sent to me that I’m unable to connect with, but Justin and I have never had that problem.”

Read the entire discussion at the Caldo Verde website, and stream 30 Seconds to the Decline of Planet Earth at SKM’s page. Remarkably, this marks Kozelek’s third release of the young year. In addition to his collaboration with Jesu, he’s released two solo records as Sun Kil Moon: the full-length Common as Light and Love Are Red Valleys of Blood and the Night Talk EP.

30 Seconds to the Decline of Planet Earth Album Art: 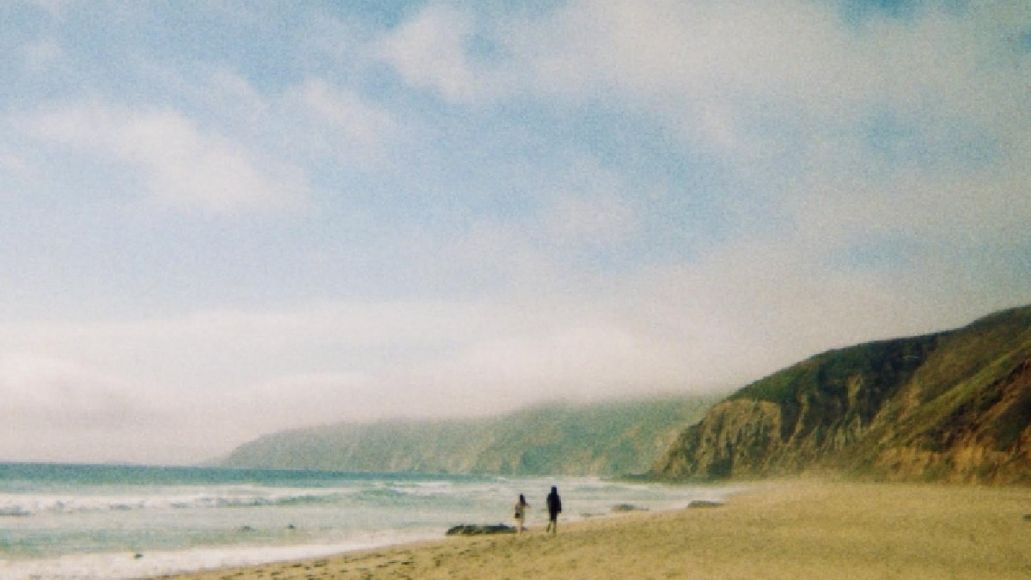