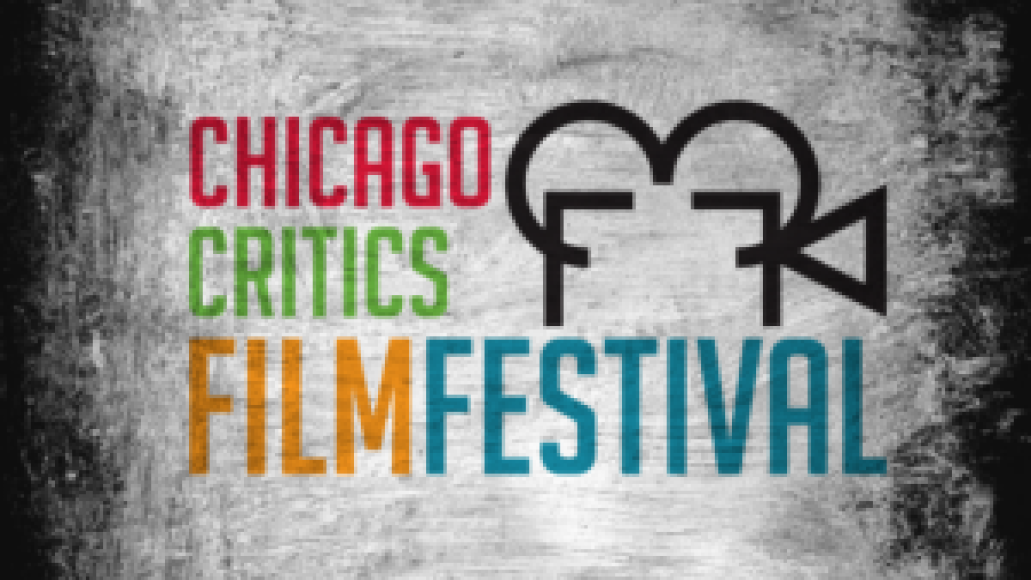 The Chicago Film Critics Association (CFCA) has just announced the 2017 lineup for its annual film festival, which is set to take place at Chicago’s Music Box Theatre from May 12th-18th.

Check out the full lineup below.

A festival pass is currently priced at $150 and includes an invitation to the week’s closing festivities. While individual tickets are also on sale at $12-15 each. Click here for more information.