Decades, presented by Discogs, is a recurring feature that turns back the clock to critical anniversaries of albums, songs, and films. This month, we dial it back to the top 50 albums of 1997.

Only in the scheme of cosmology, geology, or evolution does 20 years not sound like an awful long time to me. It’s a generation. Those ’97 babies aren’t babies anymore. Some are parents themselves. It’s nearly two-thirds of my lifetime, meaning I was a young teen consuming radio-friendly fare as readily as vending machine potato chips and candy bars back in 1997. I’m not a baby anymore either, though the baby fat and thin hair have started to come back. My parents, god bless them, used to yell at me to turn down a number of the albums on this list. They’re old enough to be grandparents now, though, and have moved on to hollering at me for other things. Progress of a kind.

As a music writer, so much of your time is spent on other people’s music. But for your thirtysomething editing staff here at CoS, this list feels like ours. We bought these albums as adolescents, relied upon them to make our terrible teens tolerable, and carried them into adulthood with us not as keepsakes or crutches but as pieces as vital to our makeup as anything can be. Looking back, in most cases, we knew what we had. Hell, kids are smart like that. In some cases, we had no idea. What can I say? We were only kids. 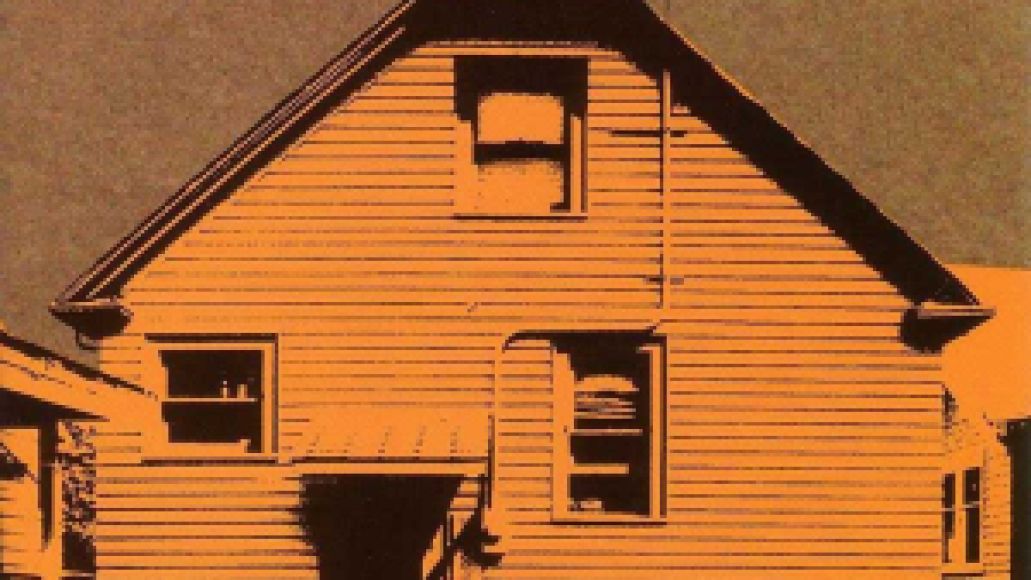 50. Harvey Danger – Where Have All the Merrymakers Gone?

It’s far too little and much too late to say that Harvey Danger deserved better than the 99-cent bin and being known chiefly for a hit song that most people don’t even know the correct name of. (“Isn’t it ‘Paranoia, Paranoia Something’, honey?”) Record label reshuffling not only left their remarkable sophomore album, King James Version, in extensive limbo but, worse yet, killed any momentum the band had mustered from chart-smashing single “Flagpole Sitta” (that’s it, sugar!) and their little ’97 debut that could, Where have all the merrymakers gone?. The shame is that record, rough and ragged as it spins, revealed a Seattle band cut from a different swath of flannel than their post-grunge alt-rock brethren. Led by nerdy-looking frontman Sean Nelson, Harvey mixed snottiness and distortion with the cultural chutzpah to quote Moby Dick (“Old Hat”), allude to Bob Dylan (“Problems and Bigger Ones”), and nod at Alfred Hitchcock (“Carlotta Valdez”) without ever surrendering their right to shred the occasional heartstring. The fact that it all started ending almost before it began? To quote Nelson, “It’s a damn shame.”

Last Seen: The band made merry with a final record, Little by Little…, and subsequent touring before breaking up for good in 2009. Sadly, founding bassist Aaron Huffman died of respiratory failure in early 2016. –Matt Melis 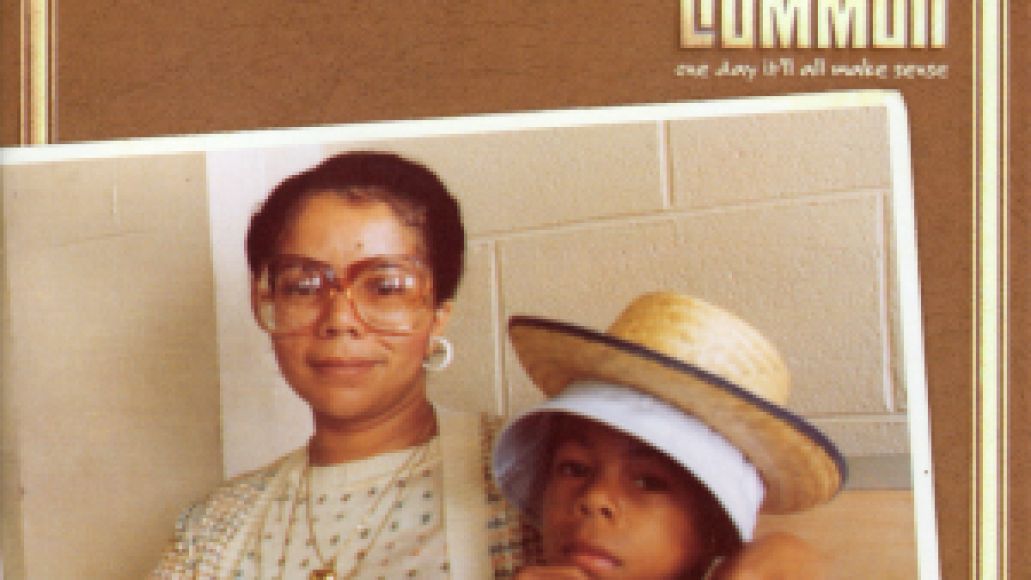 Occasionally as sharp and focused a rapper as his reputation among what was formerly known as the conscious set, Common is first and foremost a musical talent. So here’s where you get to learn why he nailed down ?uestlove, The Neptunes, and Kanye for entire albums apiece — Kanye for two even, between “Gold Digger” and “Stronger” no less. The airborne jazz and scratching of “Invocation”, the diced-up horns and electric guitar of “Real Nigga Quotes”, and the drumless piano, flute, and upright bass of “My City” don’t get enough credit for setting the stage for the widescreen live instrumentation Kendrick Lamar would eventually bring world-class rapping to on Section.80 and To Pimp a Butterfly. Then there’s “Retrospect for Life”, a back-and-forth meditation on abortion and planned parenthood from a guy who knows it’s ultimately none of his damn business. 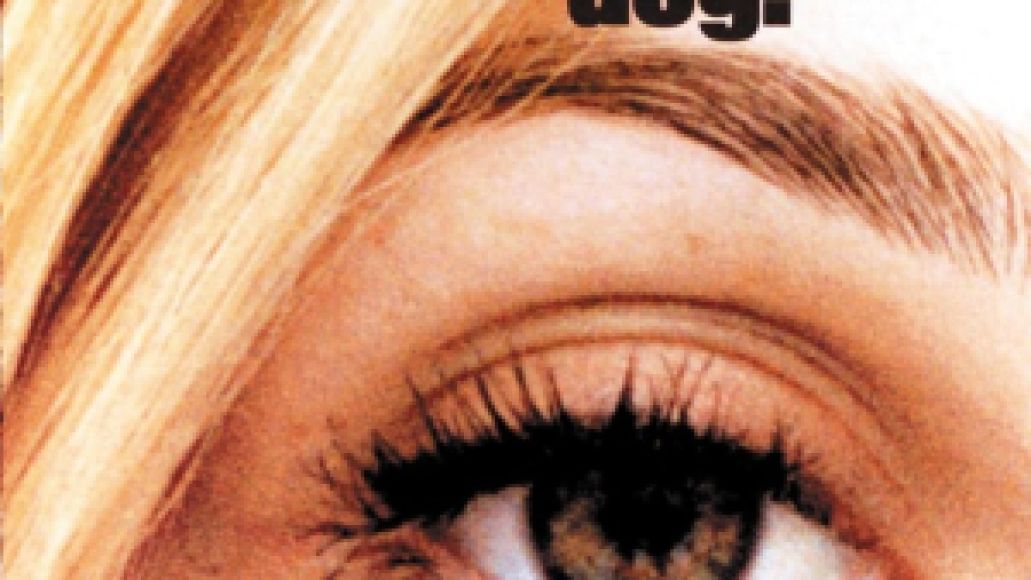 Listening to that dog.’s former swan song (see below) today, it’s completely bizarre to think it was significantly outsold by say, The Toadies. Every song on Retreat from the Sun puts on a clinic in sweet’n’sour, high-end, major-label alt-rock, as if 3/4 of Weezer in their prime were replaced by women with a violinist thrown in (the group’s Rachel Haden actually sang lead on ace Weezer B-side “I Just Threw Out the Love of My Dreams”) and even more emphasis on harmonies. Sounds like a sugar shot, right? The hooks of synth-abetted “Never Say Never”, BDSM-attempting “Gagged and Tied”, and the eternally quotable “Long Island” (“By definition a crush must hurt”) will make your power-pop dreams flesh, and before Carly Rae came along, they may as well have been pop’s premier infatuation specialists. Don’t forget to check out 1995’s more abrasive, Sweet Valley High-inspired Totally Crushed Out! as well. But start with the perfectionist one. 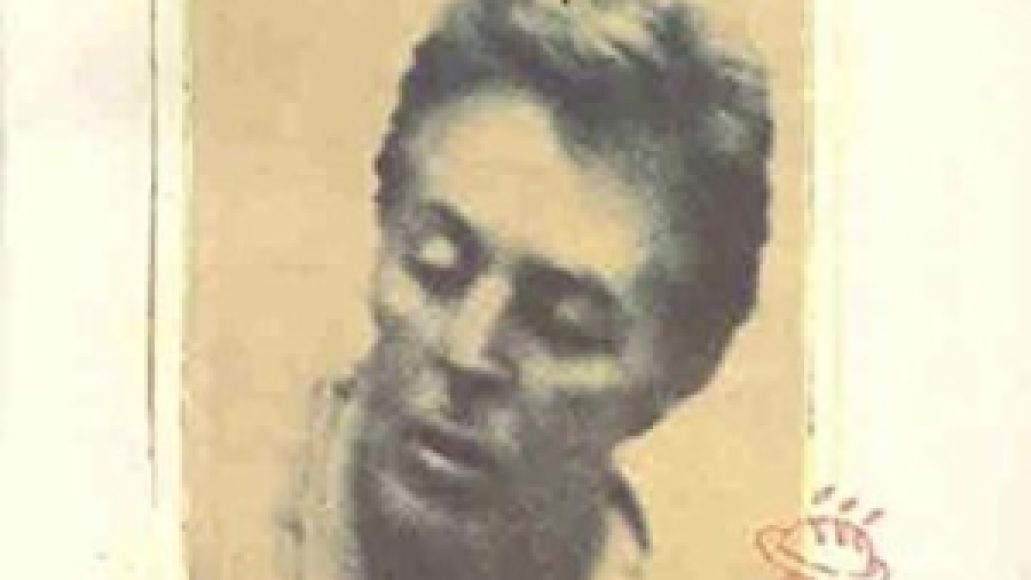 Much of life is informed by experience. So, when Paul McCartney set out to write and record his tenth studio album, Flaming Pie, it wasn’t a surprise to discover an album that felt more in line with The Beatles than, say, Wings or Ram. After all, the former Beatle had just finished working on the long-gestating Beatles Anthology project. As McCartney explains in the album’s liner notes, “[The Beatles Anthology] reminded me of The Beatles’ standards and the standards that we reached with the songs. So, in a way, it was a refresher course that set the framework for this album.” Well, you can’t go wrong emulating The Fab Four, especially when you’re one-fourth of them, which is why so many songs on Flaming Pie hit the same chords, literally and spiritually. There’s an Abbey Road swagger to lead single “The World Tonight”, a Rubber Soul heart to “Young Boy”, a Help!-full meditation in “Somedays”, and a nonsensical wisdom to the title track that recalls the rabid nonsense of The Beatles. Above all else, though, it’s a super catchy and super friendly collection of ballads and pop songs that breathes with intimate, ’70s-style production that belongs on the carpet of anyone’s living room. 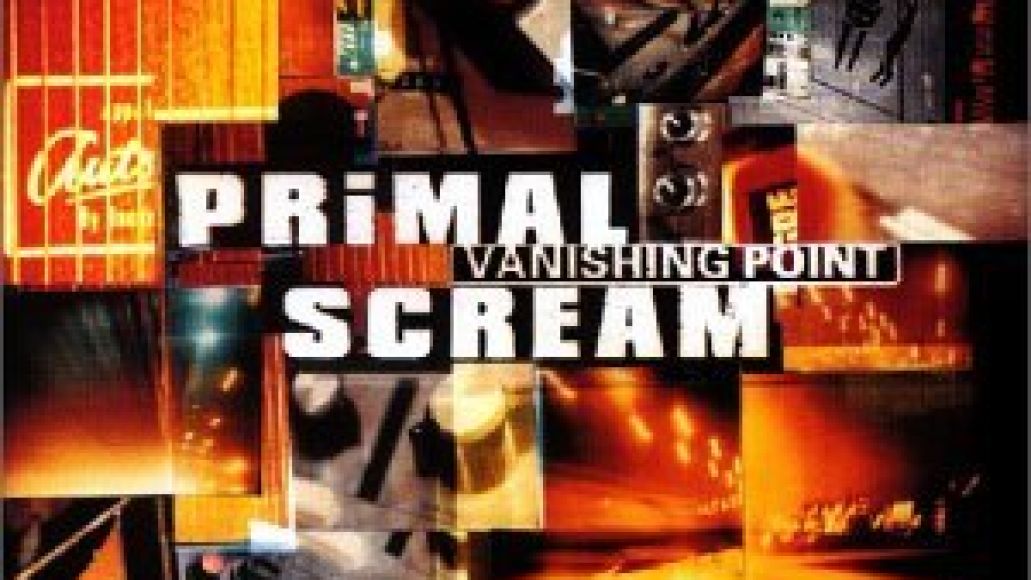 Despite the success of their debut album, Psychocandy, Bobby Gillespie wasn’t long for The Jesus and Mary Chain. Whether it be his admittedly rudimentary drumming or the prospect of being a non-voting partner behind the Reid brothers, it’s clear that Gillespie had greater aspirations than being a de facto drum machine. What those aspirations were, though, are anyone’s guess. If you try to define Gillespie’s modus operandi as the ringleader of Primal Scream, you could do far worse than “never repeat yourself.” After the band finally found critical and commercial success with 1991’s house-indebted Screamadelica, they tossed it aside three years later for a disappointing blues sound on their next record. So, where would Gillespie turn next in ’97 with something to prove? Ah, yes, an album that borrowed from dub, ambient, dance, and krautrock – with a Motörhead cover partially sung through a Darth Vader Mask to boot. And damned if it doesn’t work. Gillespie describes Vanishing Point as an “anarcho-syndicalist speedfreak road-movie record.” I don’t know about all that, but two decades later, it still feels more like a trip than an album – a strange, beautiful, unpredictable trip worth taking.