As far as North American music festivals go, you really don’t get much bigger than Bonnaroo. From June 8th through the 11th, Great Stage Park in Manchester, Tennessee will essentially become the 7th most populated city in the state when upwards of 80,000 fans descend on The Farm for another year of the landmark event.

Oh, and it’s not just the physical size of the thing that makes Roo so huge — it’s the lineup. This year, U2 will perform Joshua Tree in its entirety for what will be the iconic band’s first ever US festival headlining appearance. On top of that, Red Hot Chili Peppers, The Weeknd, Chance the Rapper, Lorde, Major Lazer, The xx, Flume, Cage the Elephant, Future Islands, Travis Scott, Marshmello, The Head and the Heart, Umphrey’s McGee, Portugal. the Man, Tegan & Sara, Royal Blood, Car Seat Headrest, Warpaint, Gallant, D.R.A.M, Francis and the Lights, Margo Price, The Orwells, The Lemon Twigs, July Talk, Deap Vally, Hippo Campus, and loads more are all on the bill.

Of course, you’ve also got the can’t-miss Superjam, plus the Bluegrass Situation Superjam once again hosted by Ed Helms. Setting up shop in the comedy theatre will be Hannibal Buress, Natasha Leggero and Moshe Kashner, 2 Dope Queens (Jessica Williams and Phoebe Robinson), Kyle Kinane, and more. And we’re not even getting into the Cinema Tent, the club stages, and the all new experiences going down at The Other.

That’s a lot to take in, and as incredible a weekend as it will undoubtedly be, all that excitement is bound to get tiring. But you know what would make it all a lot easier to manage? VIP status. That’s why Consequence of Sound is giving away one (1) pair of VIP passes to Bonnaroo 2017. With those, you and a friend will get access to exclusive viewing areas at the main What and Which stages, camping close as can be to Centeroo with a VIP entrance, special shower and bathroom facilities, access to the VIP Courtyard and Lounge with charging stations, priority access to the Comedy and Cinema Tents and more.

All this can be yours simply entering using the widget below.

Winners must provide their own transportation and accommodations. Entry automatically enroll you in the CoS newsletter. 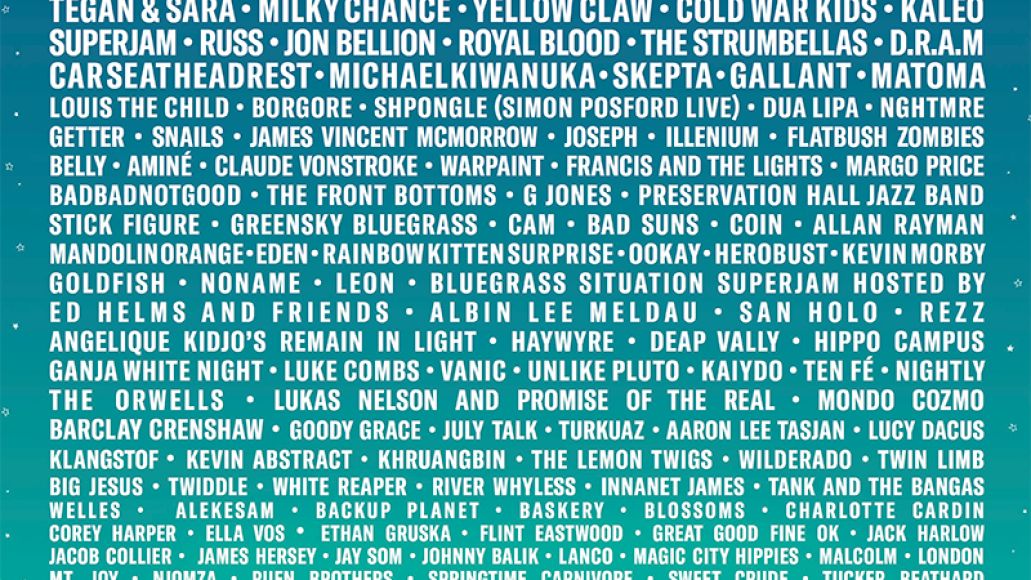 Here’s a look at what life could be like for you in VIP: 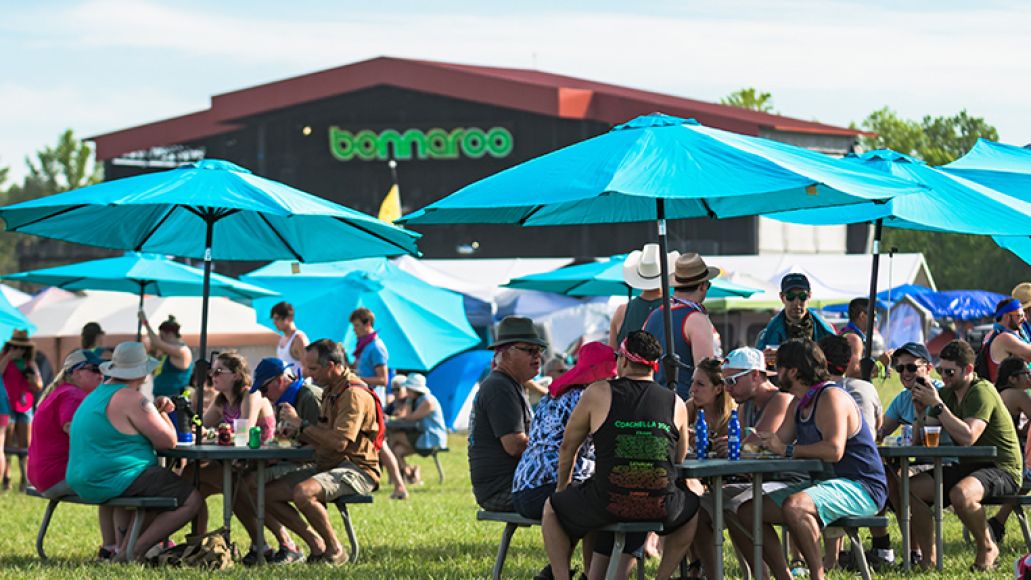 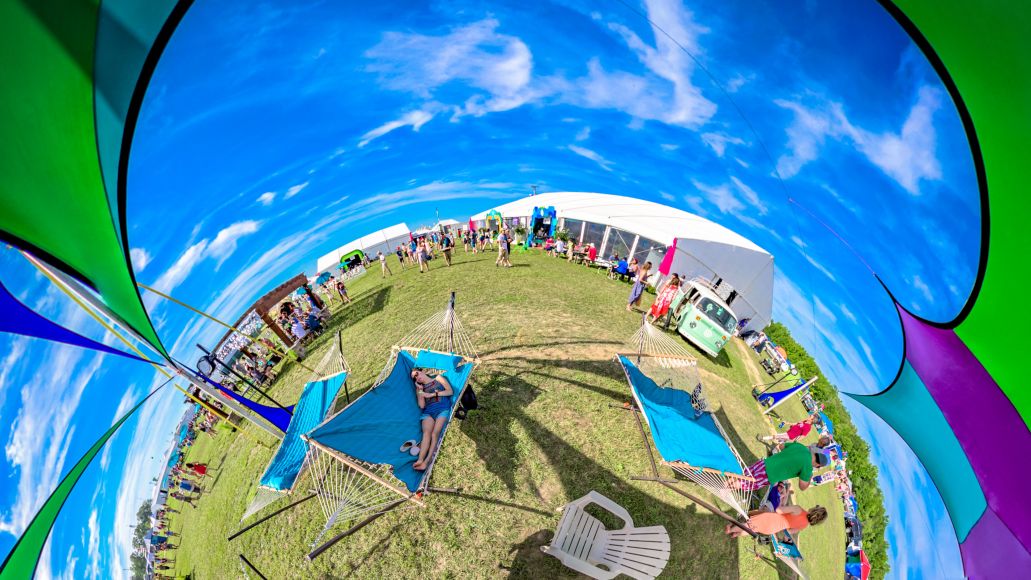