Prog rock icons Yes will be inducted into the Rock and Roll Hall of Fame tomorrow. Ahead of the historic event, they’ve announced plans for a greatest hits tour across the US.

The touring lineup for Yes consists of Steve Howe (guitar), Alan White (drums), Geoff Downes (keyboard), Jon Davison (vocals), and Billy Sherwood (the late Chris Squire’s chosen successor on bass). Founding member Jon Anderson will take part in this weekend’s Rock and Roll Hall of Fame festivities, but is not expected to join the band on the road.

Joining Yes on the road will be Carl Palmer’s ELP Legacy band honoring the work of Emerson, Lake & Palmer and multi-instrumentalist/producer Todd Rundgren. 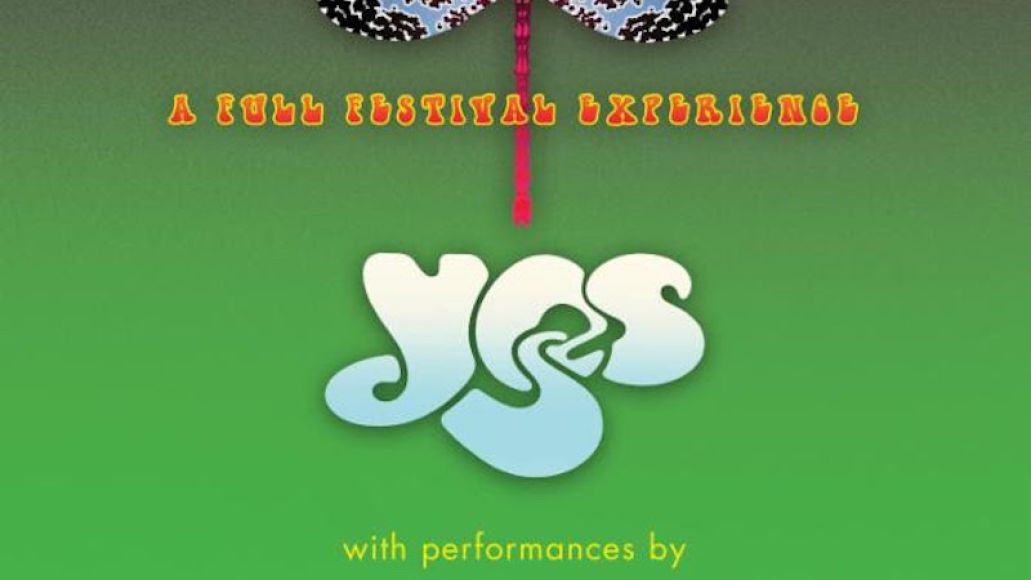