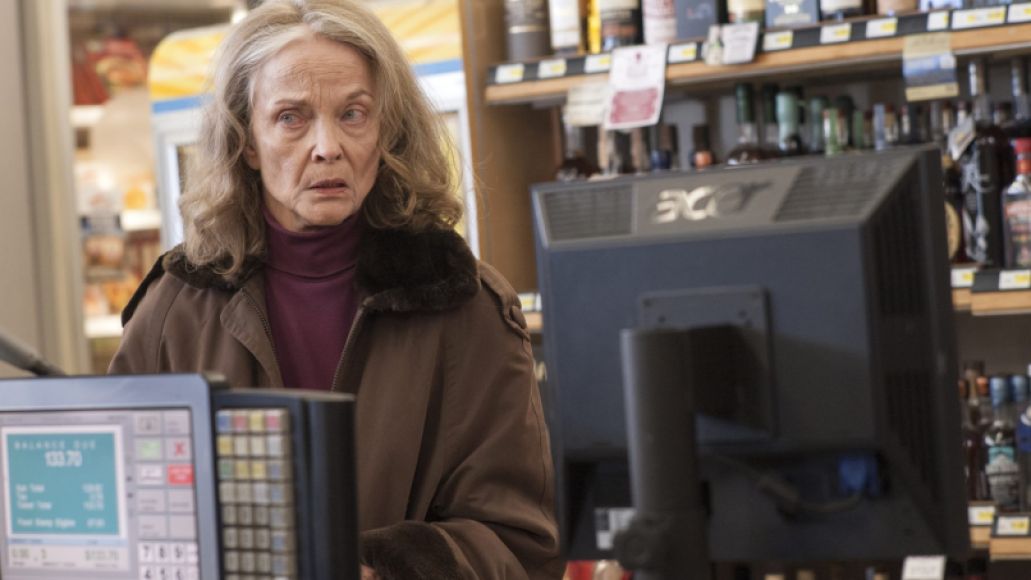 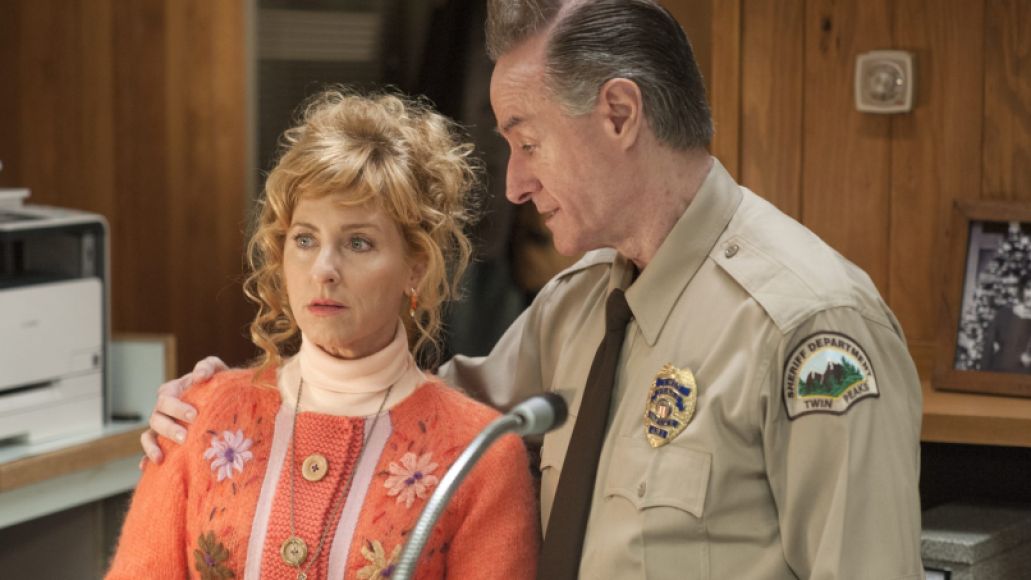 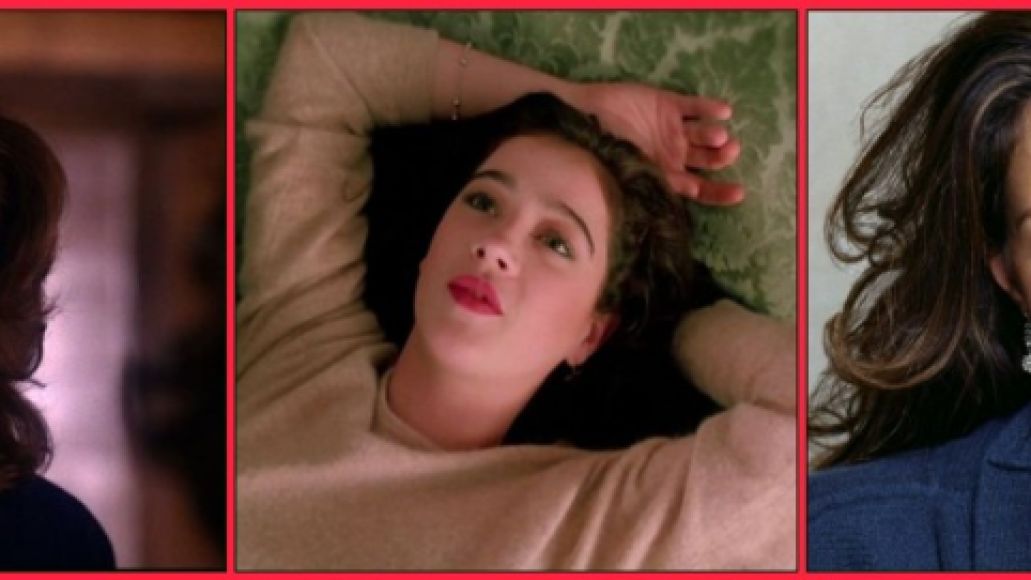 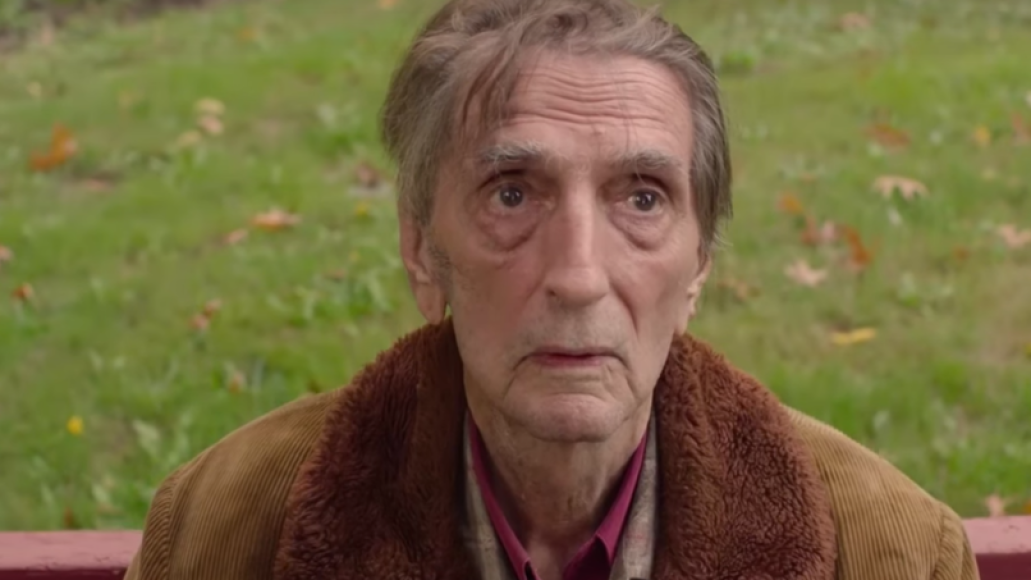 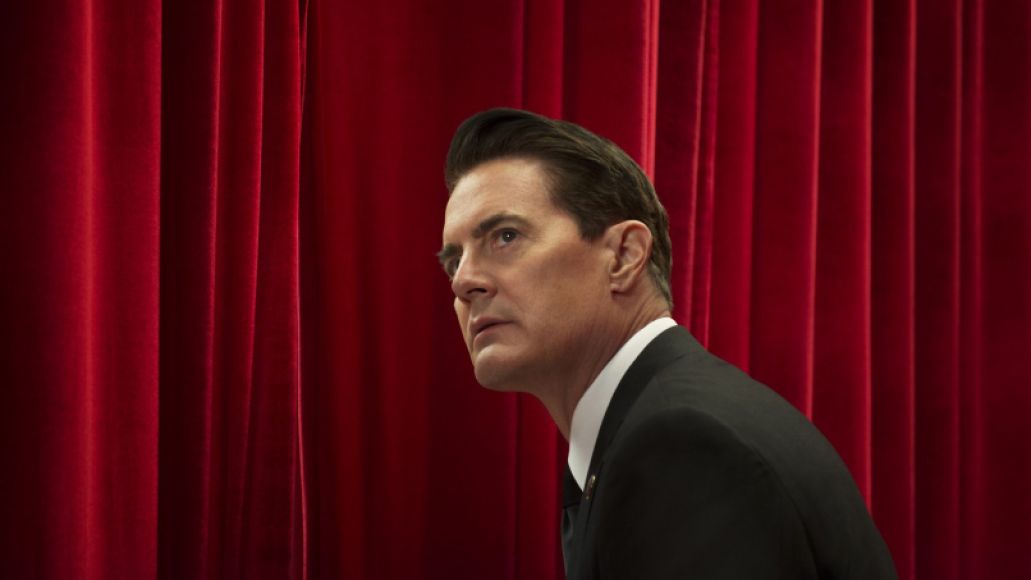 Last we saw of FBI Special Agent Dale Cooper, he was bleeding from the face in his bathroom at the Great Northern and maniacally asking “How’s Annie?” Bob’s reflection took the place of his own and the new season will find Cooper steering clear of mirrors (metaphorically) as he attempts to conceal the parasitic Bob who is hitching a ride in his flesh suit. Cooper is gonna kill someone in this season. Maybe it’s Annie? Or maybe it’s Donna? Someone has the Owl Cave ring now, and we know how much Donna loved wearing Laura’s stuff.

And if Laura ultimately did lose control of the Owl Cave ring, someone else has it now and they’re in big trouble. Cooper’s inner battle with Bob will take him out of Twin Peaks — possibly on a run from the law — or possibly because (wait for it) there’s a whole other “mirror” Twin Peaks dimension out there with the exact same characters living entirely different lives. Okay, I need an aspirin now. –Kelly McClure