After her “surprising” departure from the Dirty Projectors, Amber Coffman began working in earnest on her debut solo album, City of No Reply. Last year she released her first single, “All to Myself”, a song she recently followed with the uplifting “No Coffee”. Now, she’s released a new video for the latter.

Cast in the soft, golden hues of Laurel Canyon, the video features charming, performative choreography and a cameo from a bald eagle in a business cast with whom Coffman is clearly smitten. She also sings into a gas pump at one point. Watch it below.

In a new interview with Pitchfork, she discussed her solo album in further detail. For one, its title is a reference to “ghosting,” a phrase she can likely apply to her former colleague (and lover) David Longstreth. She’s hesitant to give him too much credit in regards to the rest of the album’s content. “That might be selling it a little short,” she says at one point. “There’s certainly a lot of breakup songs, but it’s not about one person in particular. It’s more of an album about learning to live with yourself, which maybe is part of a breakup but it’s also just part of life. It’s about a lot: depression, self-doubt.”

“What Dave has done wasn’t my choice. He has really nothing to do with my album, ultimately. I just want to put my record out, and it’s my first album; it’s been a lifelong dream, and a very intense journey for me as a person. I’m not thinking about that other stuff.”

City of No Reply arrives arrives June 2 via Columbia. Check out the album’s artwork and tracklist below

City of No Reply Artwork: 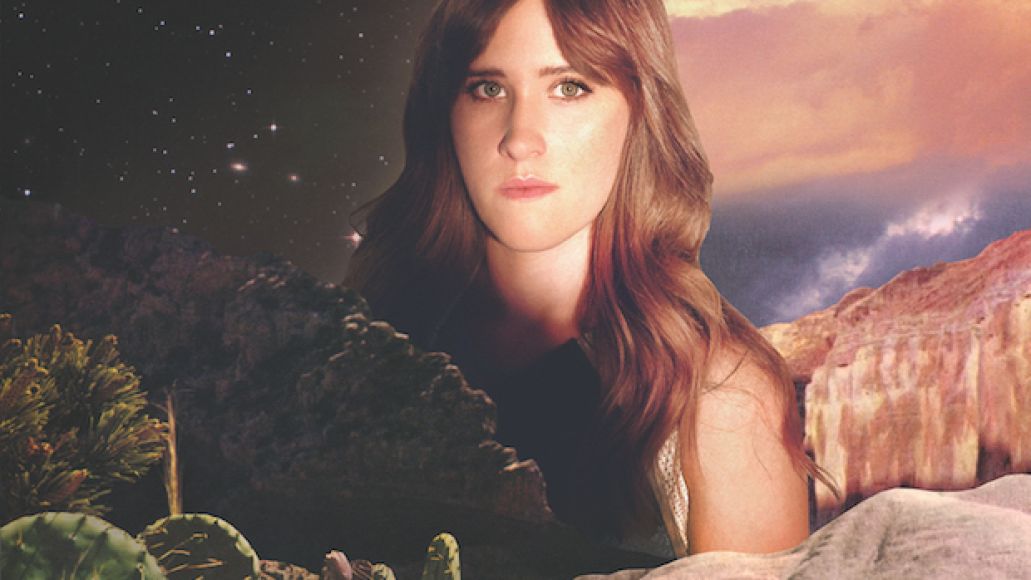