The expansive package includes a 600-page hardcover book chronicling hundreds of never-before-seen photos from the making of Lemonade, as well as the inspiration and themes behind some of the film’s most provocative and cryptic moments. The foreword is written by Dr. Michael Eric Dyson with poetry by Warsan Shire. Beyoncé’s personal writing and lyrics are interwoven throughout the book.

The box set also contains the first vinyl pressing of Lemonade, as well as audio and visual album downloads.

Pre-orders for How to Make Lemonade are ongoing, though fair warning: the price tag is $299.99. Fortunately, the vinyl pressing of Lemonade will also be available as a standalone release.

Check out an unpackaging video for How to Make Lemonade along with its artwork and tracklist below. 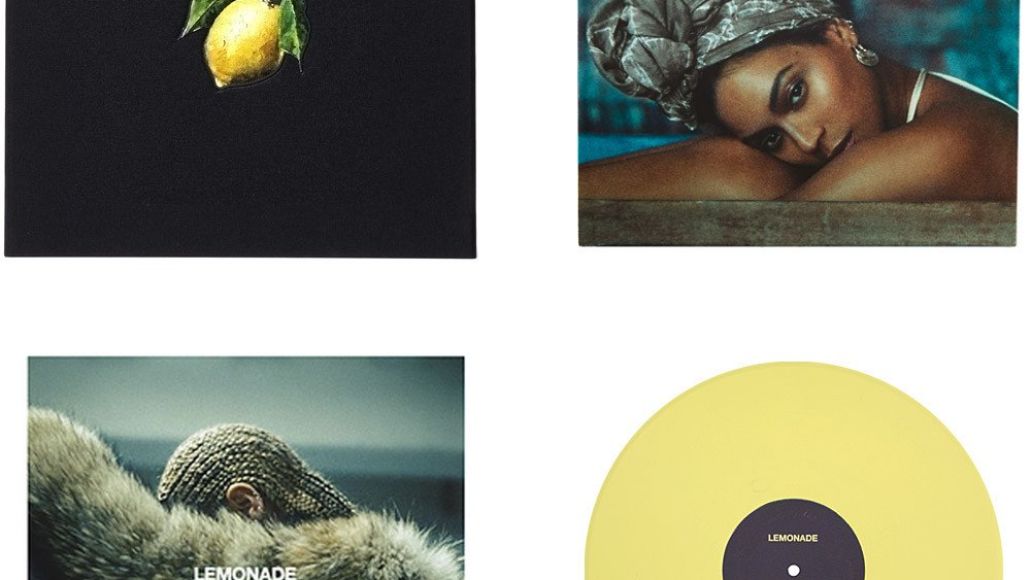 How to Make Lemonade Vinyl Tracklist:

Side A:
Pray You Catch Me
Hold Up
Don’t Hurt Yourself (feat. Jack White)

Side B:
Sorry
6 Inch (feat. The Weeknd)
Daddy Lessons

Side D
All Night
Formation