Back in 2008,  Mike Watt of Minutemen and The Stooges and Tera Melos’ Nick Reinhart came up with the idea for a collaborative project that would allow their creativity to stretch beyond what their mainstay outfits allowed them. It wasn’t hard to convince Nels Cline (Wilco, Nels Cline Singers) and Greg Saunier (Deerhoof) to join in on the project, but getting everyone together to record the thing was a different story. In 2014, the group finally got together under the banner Big Walnuts Yonder and recorded what would become their debut self-titled LP. On May 5th, the long journey will finally reach its conclusion when Big Walnut Yonder drops via Sargent House.

Watt wrote eight of the album’s 10 tracks, with Cline and Saunier each contributing one of their own. After months of emailing back and forth, the songs were recorded in a marathon three-day session with producer Tony Maimone at his Studio G in Brooklyn. “Basically we had to invent a new band on the spot which was different from what we had in our imaginations,” Saunier said in a press release. “[Big Walnuts Yonder] is not what you’d expect. You can put musicians together with an expectation or stereotype of what each person does, but everyone showed up to this to do what they CAN’T do, what they’re prevented from doing in other groups.”

“It feels really good that I get to be part of a project like this,” Watt told Consequence of Sound back when we announced the band, “especially the part about making it a dialog between the operators in a search to find the project’s own inherit voice and by that I mean, ‘What is it that makes Big Walnuts Yonder Big Walnuts Yonder?’ I ain’t trying to ambiguous when I tell you that, it was my main focus. I wanted Nick to know Nels by playing with him. I’ve always wanted to play with Greg in some capacity. Nels and me have done lots of stuff but I never get into rerun land with him, never. He’s kind of like Raymond Pettibon for me, a total inspiration cuz of his most generous heart.”

Following up on singles “Raise the Drawbridges?” and “Sponge Bath”, BWY is today sharing an advanced stream of the full record exclusively via CoS. Take a listen to the entire thing ahead of its official release below.

Pre-orders for physical copies of Big Walnuts Yonder are going on here, and digitally on iTunes. 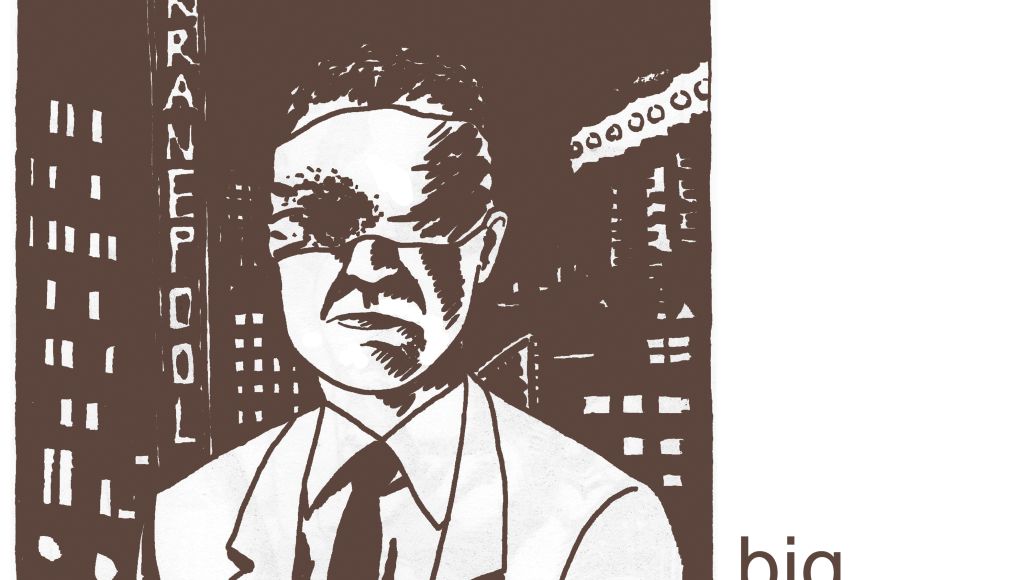