Blondie are back today with their new album, Pollinator. Subscribers of Apple Music and Spotify can stream it in full below.

Elsewhere, Johnny Marr contributed to “My Monster”, Joan Jett sings on “Doom Or Destiny”, TV on the Radio’s Dave Sitek appears on lead single “Fun”, and the one and only Laurie Anderson pops up on a secret track also written by Charli XCX titled “Tonight”. The entire record was produced by Grammy-winning studio wizard John Congleton (Brian Wilson, St. Vincent, Explosions in the Sky).

In her review of the album, our own Meghan Roos writes:

“Blondie isn’t attempting to stave out a new space in today’s pop culture landscape – they’re simply returning to the space they once occupied, reveling in pop’s rich tradition of creating music listeners can clap, dance, and sing along to. Granted, the majority of Pollinator isn’t nearly as compelling as its singles, but it’s Blondie, alright: older, wiser, and confident enough to make music that’s true to their identity.” 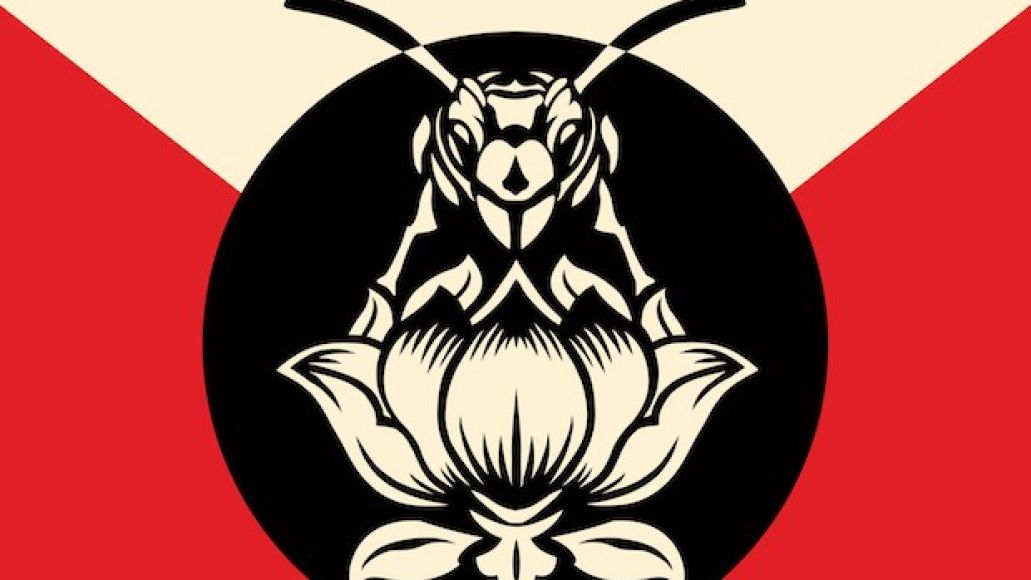