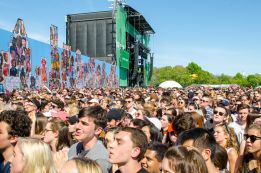 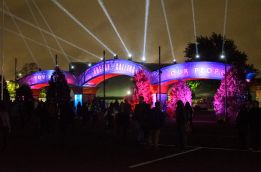 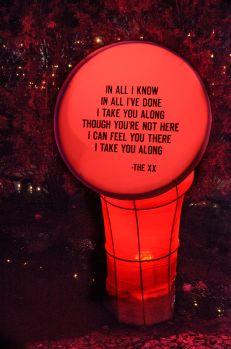 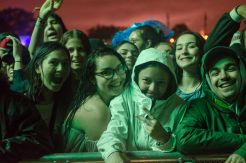 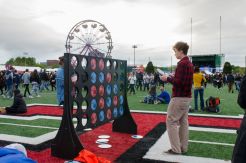 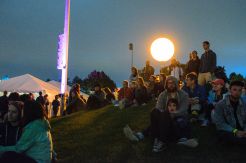 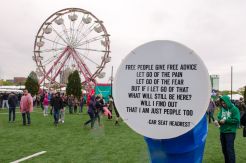 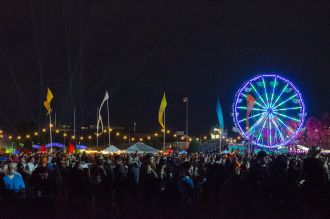 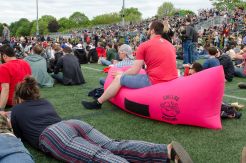 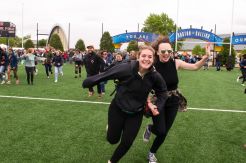 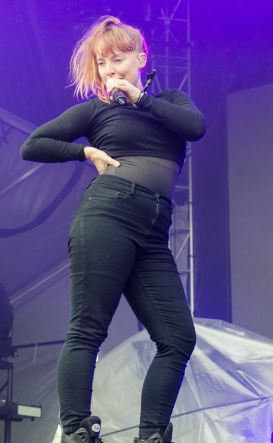 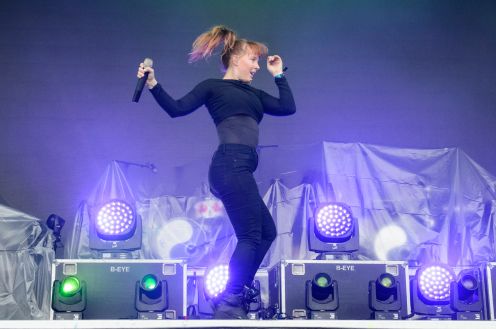 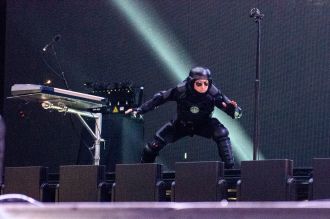 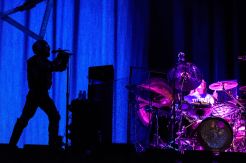 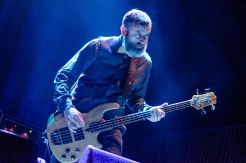 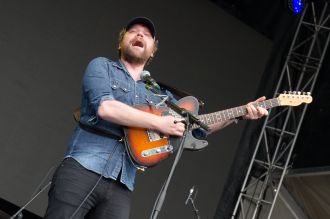 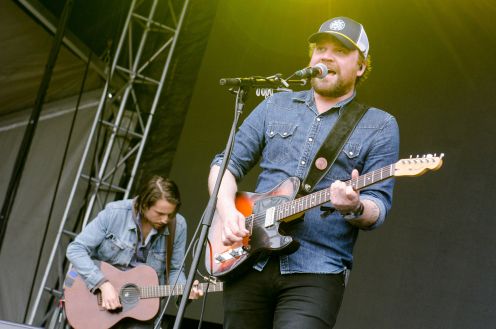 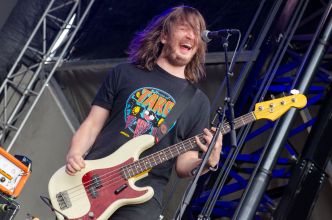 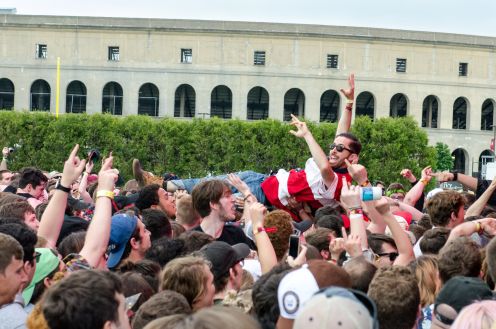 The Boston music scene has long been one of peaks and valleys, but the city has always been kind to hardcore and punk fans. So when a Canadian act rolls into town screaming, “I spent a long time down in the basement/ Instead of rolling with the riff-raff” (“Familiar Patterns”), it shouldn’t be surprising to find them embraced as warmly as PUP were. The crowd created undoubtedly the most spirited mosh pits of the weekend, sending crowdsurfer after crowdsurfer into the air — much to security’s chagrin. The band earned the response, delivering surprisingly strong gang harmonies as they ripped through relatively dark material (“The Coast”, “Sleep in the Heat”, “If This Tour Doesn’t Kill You I Will”) with furious, good vibes. Yet, true to their home country, they were as humble a punk band as you’ll ever see, thanking security and the festival crew for keeping everyone safe and shouting out local favorites The Hotelier, who’d played earlier in the day, after the crowd chanted “PUP! PUP! PUP!” during a break between songs. The hometown boys were surely great, but there’s no better way to warm up on a cool Sunday morning in May than in a PUP mosh pit.
__________________________________________________________