Two years after Seattle indie pop singer Briana Marela debuted with the pretty All Around Us, she has announced her return with Call It Love, out August 4th via Jagjaguwar Records. Produced with the help of Juan Pieczanski and Ryan Heyner of Small Black, the sophomore effort is described as a “giant leap to explore the sounds of love in beautiful, striking new ways.”

Marela’s original vision for the album was to separate her two differing songwriting styles: an ambient, ethereal side and her brighter, more pop leanings. “Originally, I was trying to make this album have cohesive pairs of songs,” she shares via press release. “Sister songs, where all the ambient songs would have a poppier match, and vice versa.”

Instead, the album wound up featuring a combination of the two styles. For example, the lead single “Quit” processes her sweet voice and pairs it with cinematic dream pop production. Take a listen below. 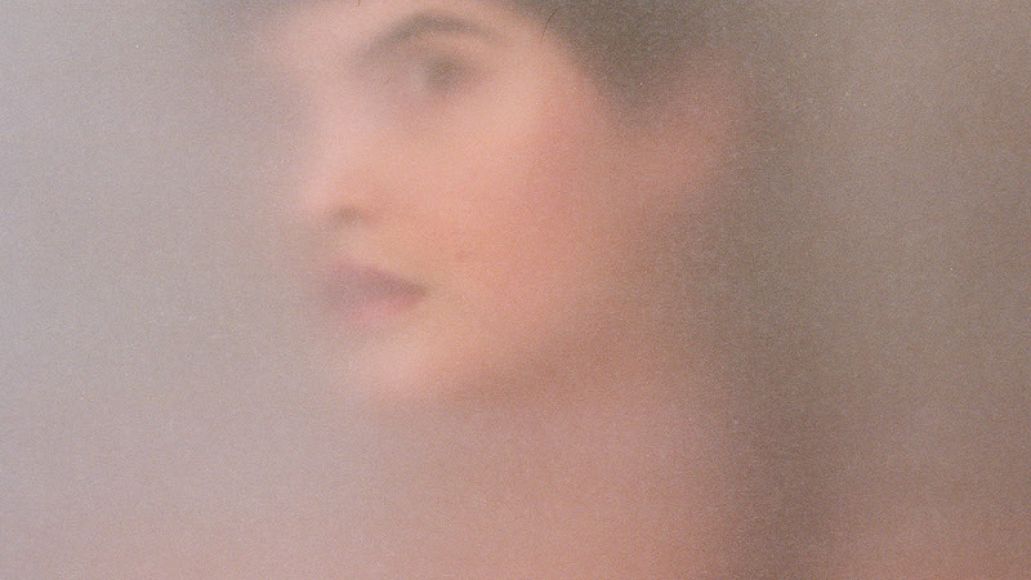 Ahead of the release, Marela is playing a pair of California shows tonight and tomorrow. Find more information below.