One of heavy metals most iconic figures, Danzig, is back with his first album of entirely new music in seven years. Out today, May 26th, Black Laden Crown follows the former Misfits frontman’s 2010 effort Deth Red Sabaoth. Stream the entire 50 blistering minutes in full below.

In an interview with Full Metal Jackie (via Loudwire), Danzig discussed the long gap between albums and how he works on no one’s schedule but his own:

“You know what? I know that bands put out records now every year just to stay on the road. But I don’t give two … Let’s say, I don’t give a rat’s ass. I’ll change it up.

I just start recording and writing and I do it at my own pace. And when it’s ready to come out and I’m happy with what I’ve done then I set a release date. It’s my label. I can do whatever I want.”

To coincide with the release of Black Laden Crown, Danzig will host Blackest of the Black Festival, a two-day celebration of all things metal. The event, which includes performances from Suicidal Tendencies, Atreyu, and Danzig himself, goes down May 26th and 27th at Oak Canyon Park in Silverado, California. 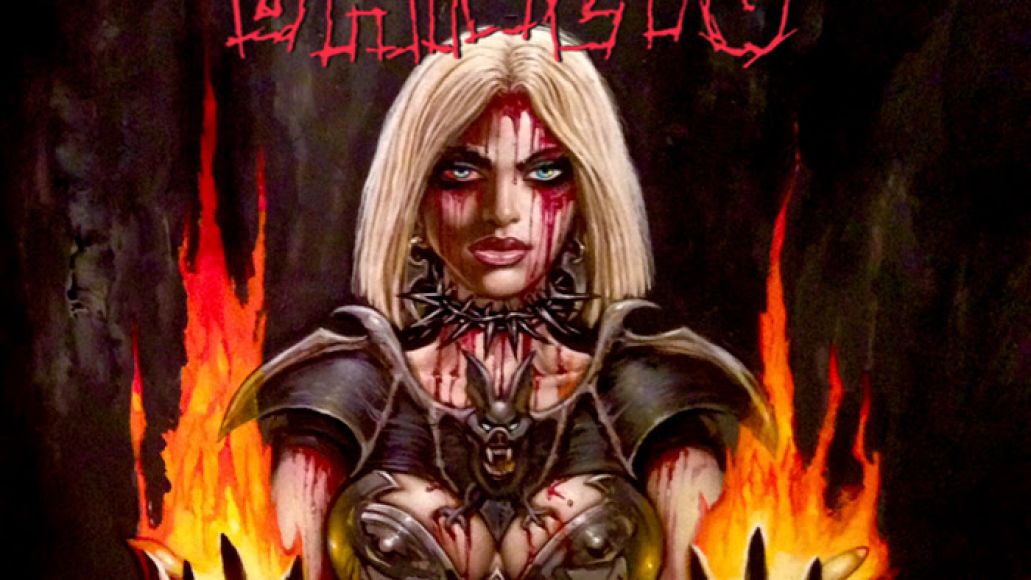