​​Deerhoof have been revealed as Joyful Noise Recordings’ Artist in Residence for 2017. Over the course of the year, the band will release five limited edition LPs through the subscription series. That means that fans can expect a load of new music from the experimental rock outfit — including a brand new full-length album. The releases will be divided up in three installments, the first of which consists of two split LPs featuring four Deerhoof side projects, some debuted here for the first time.

First up is drummer Greg Saunier’s project with Death Grips’ Zach Hill, Nervous Cop. Their self-titled contribution is an 18-minute track featuring all the other members of Deerhoof along with Andy Morin of Death Grips. It serves as the follow-up to the duo’s 2003 record. That single track is backed by the the recorded debut of Les Bon Hommes, Saunier’s Brooklyn-based project featuring William Kuehn of Rainer Maria and Deerhoof’s live sound engineer, Deron Pulley. Just one minute longer than Nervous Cop’s side, Les Bon Hommes’ half is divided into eight tracks.

Both split LPs are available for pay-what-you-want digital download now. All proceeds go to benefit Brand New Congress, a political action committee started by former staffers and supporters of Bernie Sanders’ 2016 presidential campaign with the goal of helping progressive representatives get elected to Congress. You can purchase the albums and listen to previews of each here.

The second installment in Deerhoof’s Joyful Noise Recordings’ Artist in Residence will be the aforementioned full-length album, which is set to ship August 15th. Part three will feature two more split LPs from four different side projects, and that’s coming October 15th. Subscribers to the series will receive each installment on colored vinyl limited to just 777 pressings — including the new Deerhoof record, which will see a wide release later on. You’ll be able to keep all five LPs in a custom wooden box, hand-numbered and featuring a signed personal letter from the band. There will also be a number of surprises, which according to Joyful Noise could include but aren’t limited to “cassettes, flexi-discs, zines, and other items.”

Below, find a trailer for the first installment featuring snippets of each band, followed by an image of the gorgeous wooden box set. 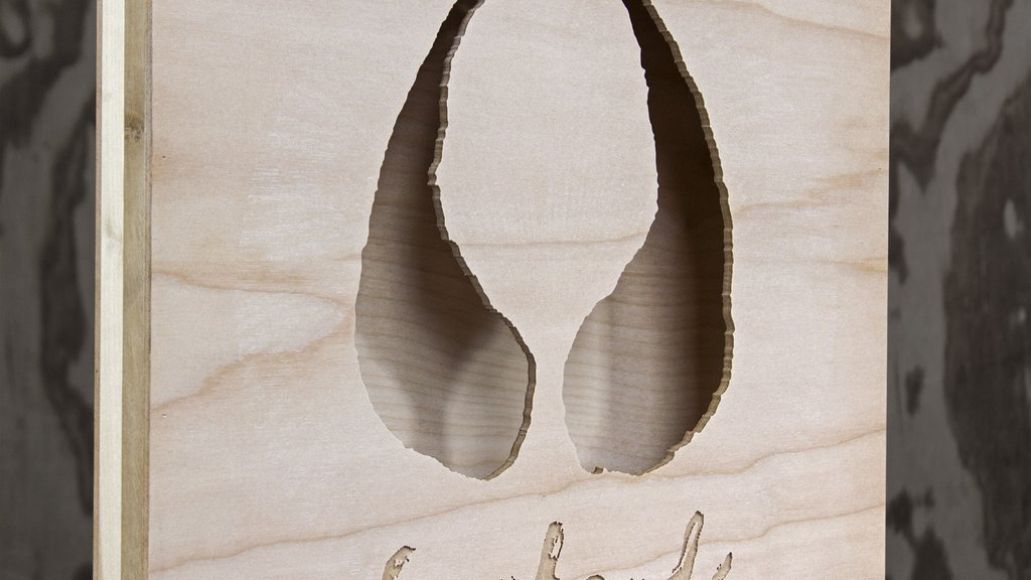