The 2017 Glastonbury Music Festival goes down June 21st – 25th in Pilton, UK, with over one thousand acts set to play across 70 stages and performance areas. With a little less than a month to go before the event begins, organizers have revealed the full lineup and corresponding set times.

Here’s the festival’s updated lineup poster in all its glory: 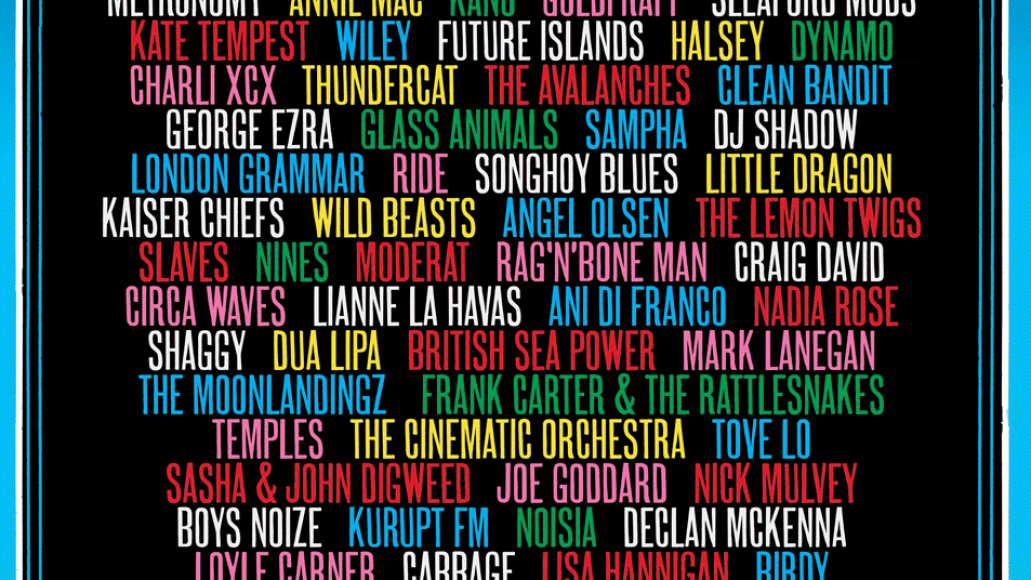 Glastonbury reveals full 2017 lineup and it boasts well over 1,000 acts