John Lennon is without question one of the greatest musical geniuses ever to live. Whether as a member of The Beatles, a solo artist, or with Yoko Ono, his contribution to popular culture has stretched for decades. But much of his story has been told from the outside looking in by critics and historians. Now, in a new graphic novel from writer Eric Cobeyran and French artist Horne, Lennon will tell the story of his life from his own point of view.

Described as a “true biographical fiction,” Lennon: The New York Years is based on the 2010 novel Lennon by David Foeniknos. The story imagines the late Beatle during his time living in New York City, recounting his life to an unnamed, unseen therapist who lives in his building. As one does when speaking with a therapist, the character of Lennon traces his entire timeline, from his difficult upbringing in Liverpool, to the rise of The Beatles, and through his solo career.

The graphic novel is due out later this month from IDW. As a preview the comic publisher has shared a brand new trailer, which you can watch above. Below, find the cover art and a few interior pages to get an idea of what reading Lennon: The New York Years is like. 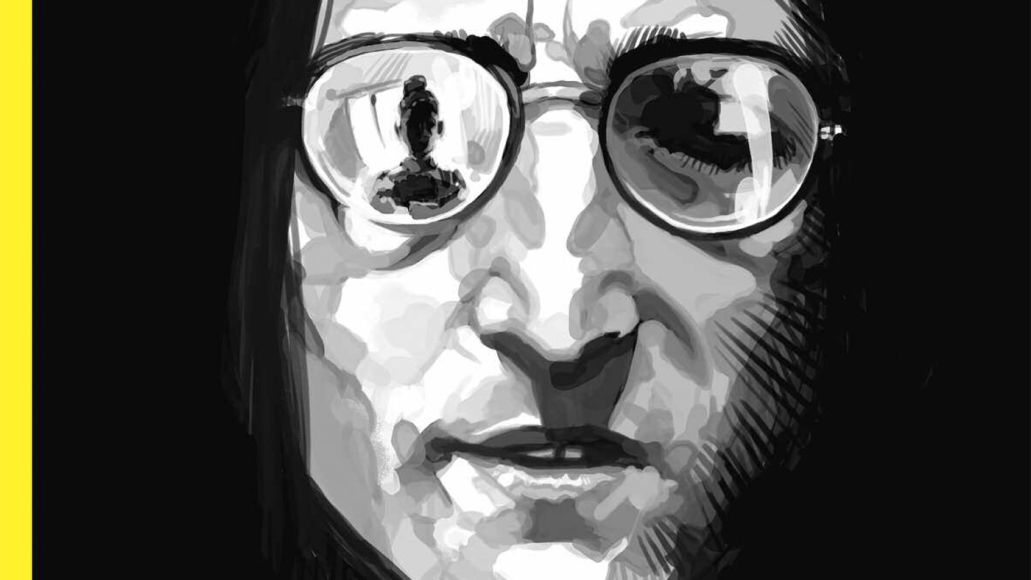 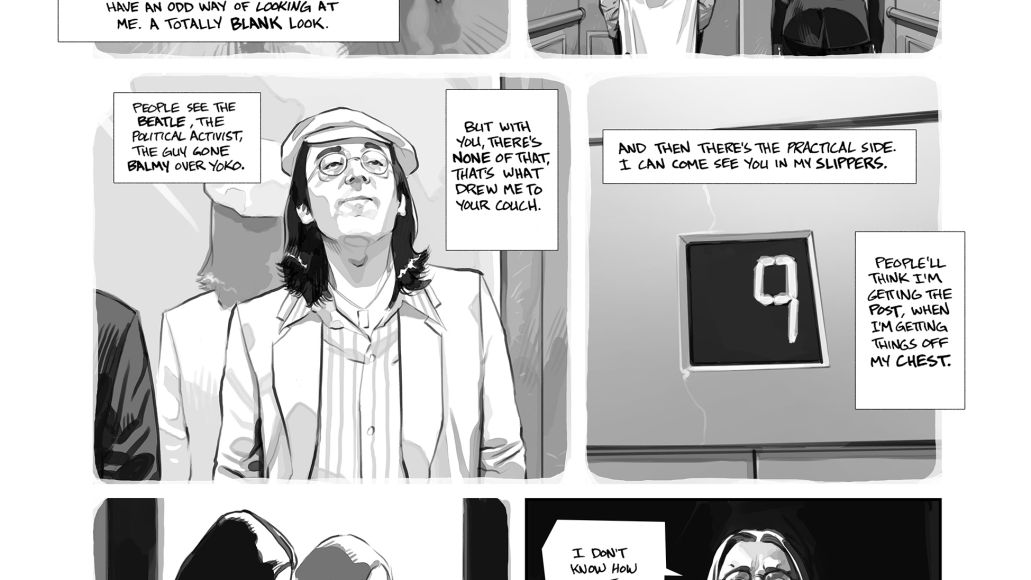 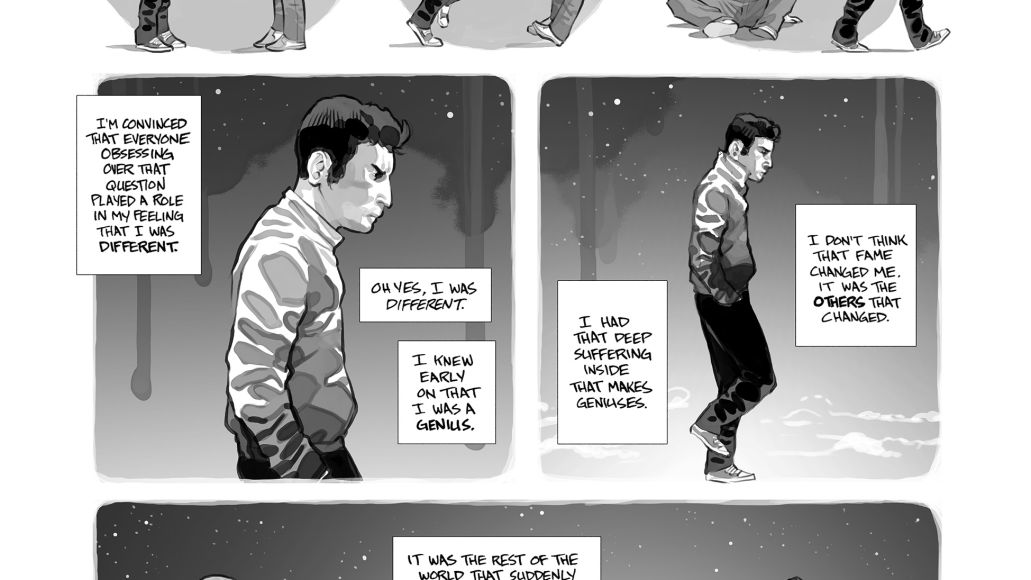 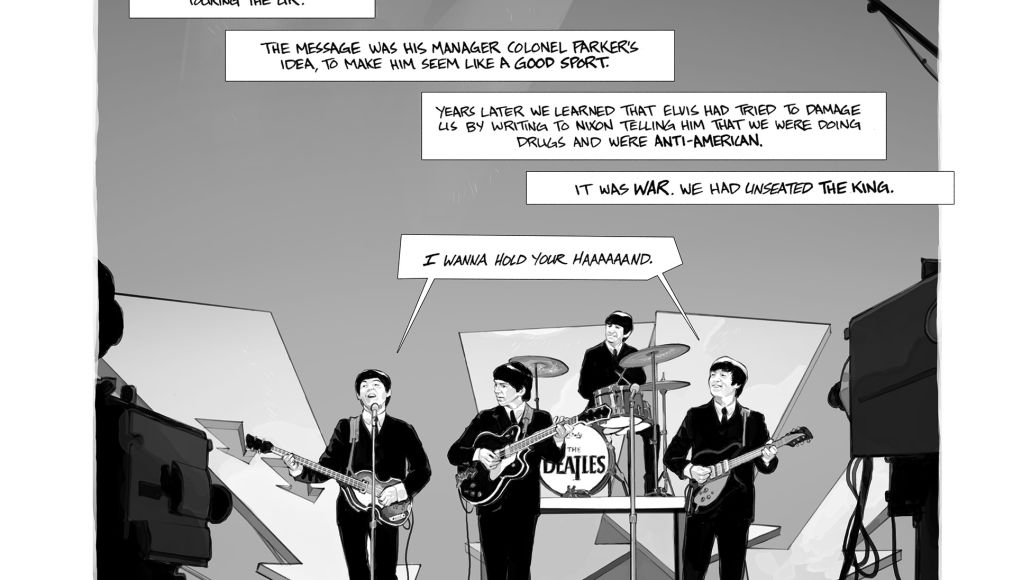 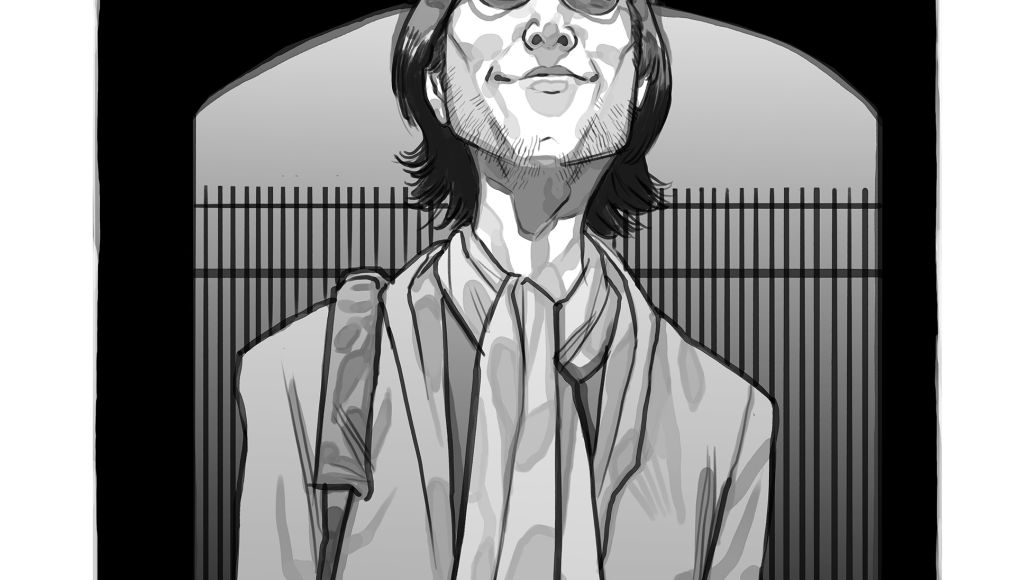