The chapter between old and new phases is often painted a nondescript hue to match its “grey area” labeling. Despite not always being negative in nature, the very idea of being in limbo doesn’t garner the kind of shining allure that, say, nostalgia or forward-thinking optimism would.

That is, unless you’re Hour Of The Time Majesty Twelve. On their sophomore album, AU (Alternate Universe), the Los Angeles natives see the state of uncertainty as a spectrum of colors — sometimes vibrant, other times muted, but a rainbow nonetheless. Rather than just reluctantly “dealing” with the period of transiency, as many are prone to do, guitarist/vocalist Spooki Tavi and bassist/vocalist Ashi Dala actually actively explore it as though it were a separate, curious world all its own.

“AU is about times of change, specifically when your old reality has fallen apart but your new universe hasn’t completely solidified yet,” HOTT MT tell Consequence of Sound. “The album is a dramatization based on our experiences with those types of moments. It’s a fantasy on a cloud of unknowing.”

These vivid fantasies line up well with the duo’s swirling, chameleonic brand of experimental pop, which sounds like a hybrid of Tame Impala, Purity Ring, and past collaborators and tour mates The Flaming Lips. Think of AU as something of a mood ring, each of its 15 tracks a different shade depending on HOTT MT’s emotional explorations. Opener “Darkness Repeats” has an otherworldly murkiness to it as they cope with feeling lost; “At Night in Chinatown” finds its light in squiggly, aquatic synths; and “Ready to Feel Good Again” wavers between chaos and clarity using a whirlwind of brass and noise.

In advance of the album’s May 4th release date through Mutation Records, it’s streaming in full down below. Take a listen, then pre-order it on cassette here. 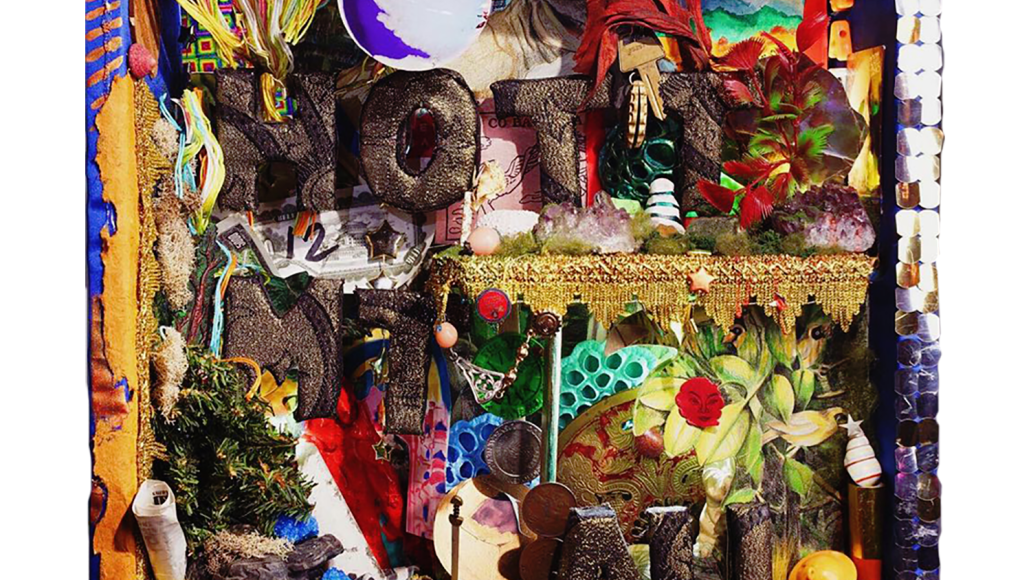