Welcome to Producer’s Chair, a new mini-column in which Editor-in-Chief Michael Roffman offers his own career advice to artists and various figureheads in the film and music industry. In this installment, senior writer David Sackllah puts on his goggles and brings a little science to setlists, figuring out the magic number of new songs every band should play on any given night.

A lot of thought goes into planning a setlist. Artists have to take into account the length of the set, pacing out the songs so that the audience remains engaged, and what instruments and personnel they can afford to bring on tour with them. However, there’s often a disconnect between performer and audience. Fans may want to hear old favorites — “Shut up and play the hits,” they’ll yell — or perhaps even deep cuts from three albums ago. On the other hand, artists may get tired of playing the same things over and over, wanting to switch things up. Further, the underlying concept of a tour is for an artist to promote their latest release. This leads to the age-old question for anyone playing a show, whether it’s a small club or headlining a festival. If you’re setting out on tour, you have to ask yourself, “How many songs from the new record should I play?”

There’s an easy answer – as many as you want to. Hell, it’s your show, and if you want to spend an hour playing “My Sharona” more power to you. Many times, an artistic gamble that eschews beloved deep cuts can pay off tremendously. Last year’s performances by ANOHNI were structured around Hopelessness, backed by Hudson Mohawke and Oneohtrix Point Never, carefully built in a way where it wouldn’t make sense to break out “Hope There’s Someone” midway through. Ted Leo and Aimee Mann touring together as The Both are bound to have a different setlist than either separately. Animal Collective built a reputation of playing songs years in advance of them being released, and by setting expectations, most fans were okay with it.

For the most part, there’s a routine to how concerts flow. You open with a catchy single, quickly play an old favorite, move to some new songs, throw in a couple deep cuts to break up the flow, end with your lead single, then maybe encore with a couple fan favorites from earlier in your career. The problem is figuring out how many new songs you can get away with playing without losing the audience. There are a lot of factors that go into making this decision, and to help you figure it out, we’ve put together a guide based on five basic questions… 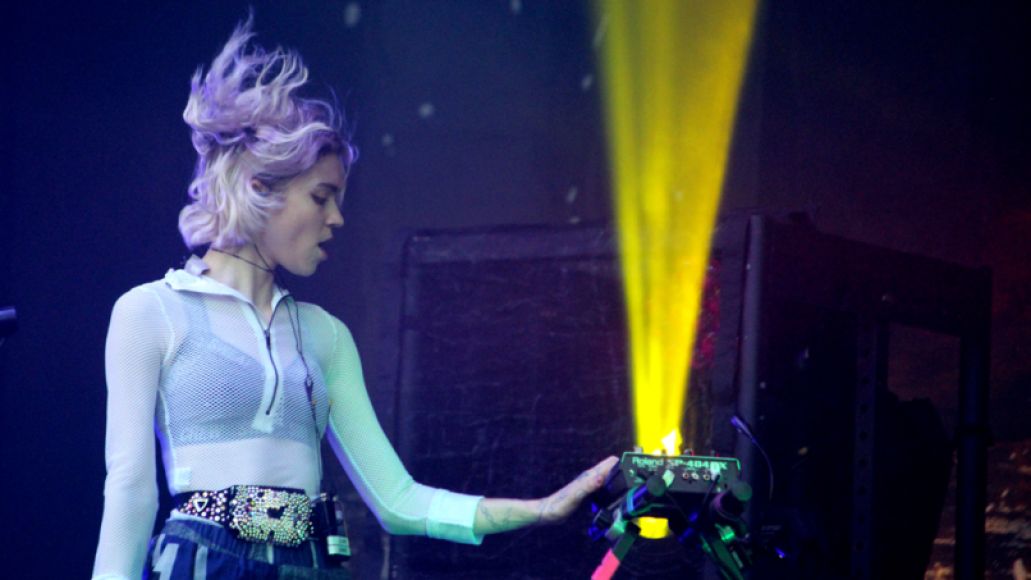 Let’s start with the timing. If the album just came out, then by all means, load your set with new songs. When Grimes played Fun Fun Fun Fest in 2015, the week Art Angels came out, it made sense for her to focus on new songs rather than sticking to Visions. On the other hand, looking at New Order’s setlists around this year’s Coachella, they were still heavily weighed towards their 2015 album, Music Complete. While they were technically still touring behind the album, by the time they tossed out a fifth new song, it was clear by the crowd’s response that a Power, Corruption, and Lies deep cut would have gotten a much better reaction. When Chance the Rapper toured the fall after Coloring Book, he could get away with focusing the set on that record. Now that he’s on his second tour behind that album, he’s rightfully pulling back and putting in more Acid Rap favorites instead of a puppet-filled gospel showcase.

02. How good and/or popular is your new album? 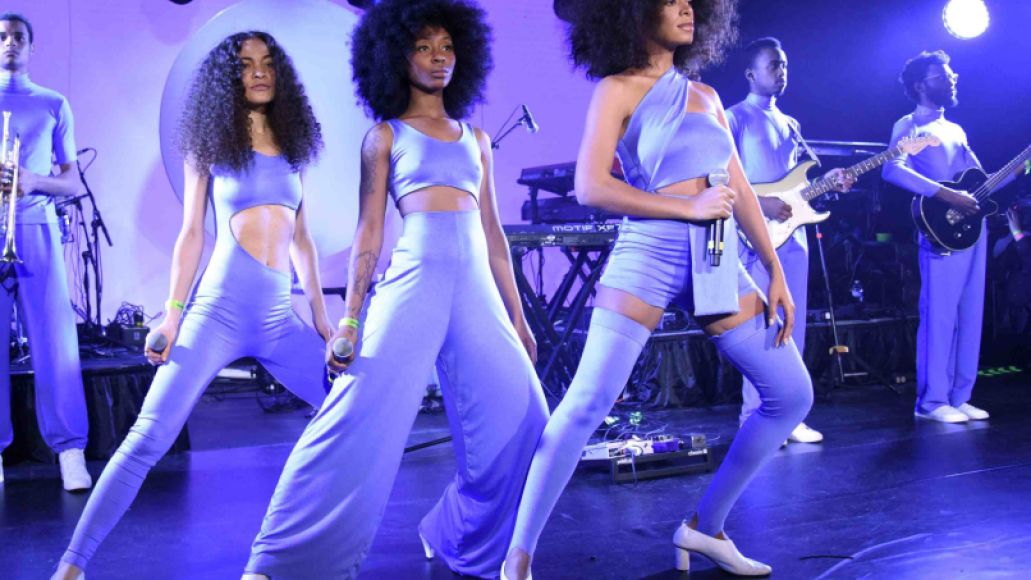 The next question is the obvious one that most artists don’t want to ask themselves. Part of it is that quality and popularity may not always go hand in hand. What it comes down to is what songs are the audience there to see. For an artist like Solange, A Seat at the Table was the biggest album of her career, topping the Billboard chart and accumulating all types of accolades. Audiences at her festival sets are going to want to hear those songs over ones from the True EP. With The Flaming Lips, Oczy Mlody was a bit of a dud by all metrics, and a set filled with those songs isn’t going to go over as well as varied cuts from Yoshimi or The Soft Bulletin. 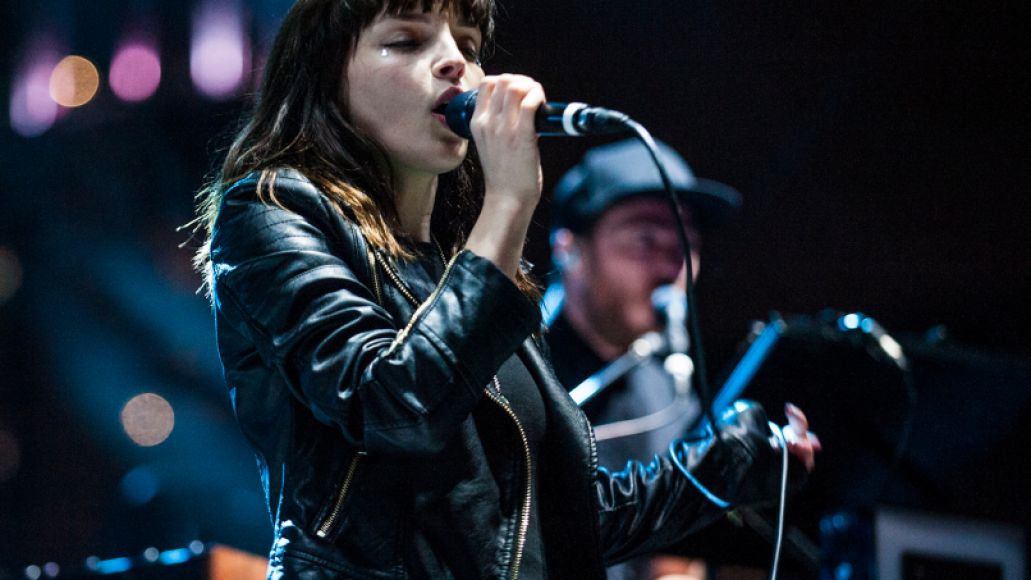 The depth of an artist’s discography directly plays into what their set is going to look like. Take a band like Purity Ring or Chrvrches, who headline smaller festivals with only two albums in their catalog. It would get stale if they stuck to the same songs tour in and tour out. A band with two or three albums should be playing more new songs in order to provide a more rewarding experience for fans. If you’re on album 15, maybe it doesn’t make sense to spend half the set on new material. Spread things out, dig back into the catalog, and switch songs out between nights to add some surprises. 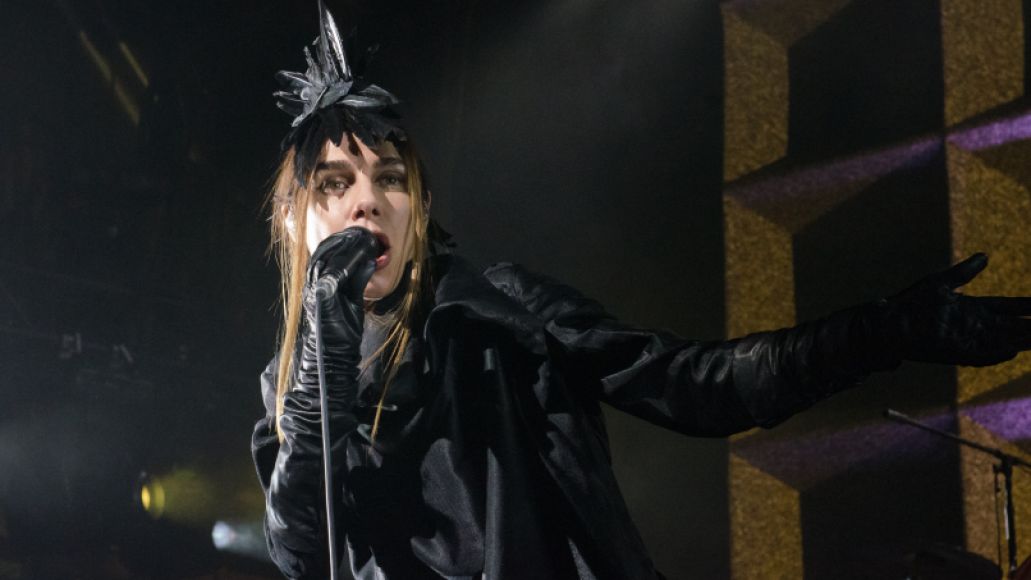 It seems like Of Montreal does a full US tour pretty much every year. Future Islands somehow played 1000 shows in less than 10 years. Bottom line: The more you tour, the more it makes sense to break up your set with new material. Even beloved artists with a devout fandom like Radiohead can only play the same set so many times before it gets old. Though, not every artist is a workhorse; sometimes it may take 10-15 years for artists to play the same city twice. When PJ Harvey recently played Houston, it was her first time in the city in 16 years. Even for the die-hard fans of last year’s The Hope Six Demolition Project, they probably would have preferred a second track from Rid of Me over the 10th cut off her latest album.

05. What size of the venue/type of tour is this? 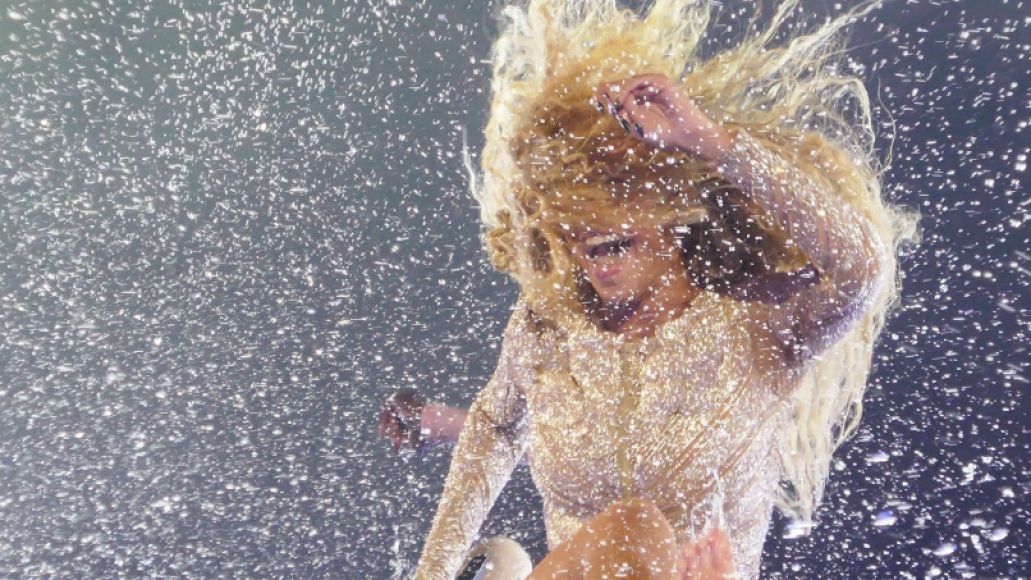 Here’s where we get into the logistics of things. Are you opening the tour and playing to a largely disinterested crowd you have to win over or headlining to people who paid solely to see you? Are you playing a two-hour set in an arena or the last of a five-band bill in a small club? Are you Guided by Voices, playing 40 two-minute long songs? Or Godspeed You! Black Emperor, playing four 20-minute long ones? Is this a carefully choreographed stadium tour with Beyoncé, where there are fewer opportunities for spontaneity, or a band like Yo La Tengo playing requests at the WMFU marathon? All of these considerations should be taken into account. The more time you have, or the more songs in your setlist, means the more new songs you should play. If you only have 45 minutes, maybe don’t spend 35 of them on new material.

After reading all five of these questions and going through a period of intense self-reflection, you’re ready to arrive at the answer, the magic number of songs from your new album you should play at your show. Four. It’s four. That’s it, not too hard. It’s the perfect number of new songs to give a taste of your new album while also leaving plenty of room for old favorites, urging fans just enough to want to go out and buy the record.

Jokes aside, you should take into account each of the above factors in order to determine how heavily weighted the set should be towards songs on the new album. Maybe the right answer is, in fact, 10, or maybe it’s just two. It’ll be different for every artist, depending on what stage of your career you’re in and how you answered the five questions above. If you still can’t figure it out, though, four is a pretty safe bet.

How Many Songs Off New Albums Should Bands Play?