Jack White can add another feather to his cap, as The White Stripes rocker turned record label mogul has announced the release of his debut children’s book.

Inspired by The White Stripes’ seminal song of the same name, We’re Going To Be Friends tells the story of Suzy Lee as “she goes to school with her books and pens, looks for bugs, shows and tells, and finds a friend.” White himself wrote the story, with Elinor Blake providing the accompanying illustrations. (Blake is known for her work as an animator on The Ren and Stimpy Show and Pee Wee’s Playhouse.)

What’s more, recordings of the original White Stripes song, along with new versions by Blake’s musical alter ego, April March, and The Woodstation Elementary School Singers, will be included with the book as digital downloads.

We’re Going To Be Friends will be released on November 7th, 2017, just a few months after The White Stripes’ 20th anniversary as a band (July 14th, 2017). Pre-orders are now ongoing. 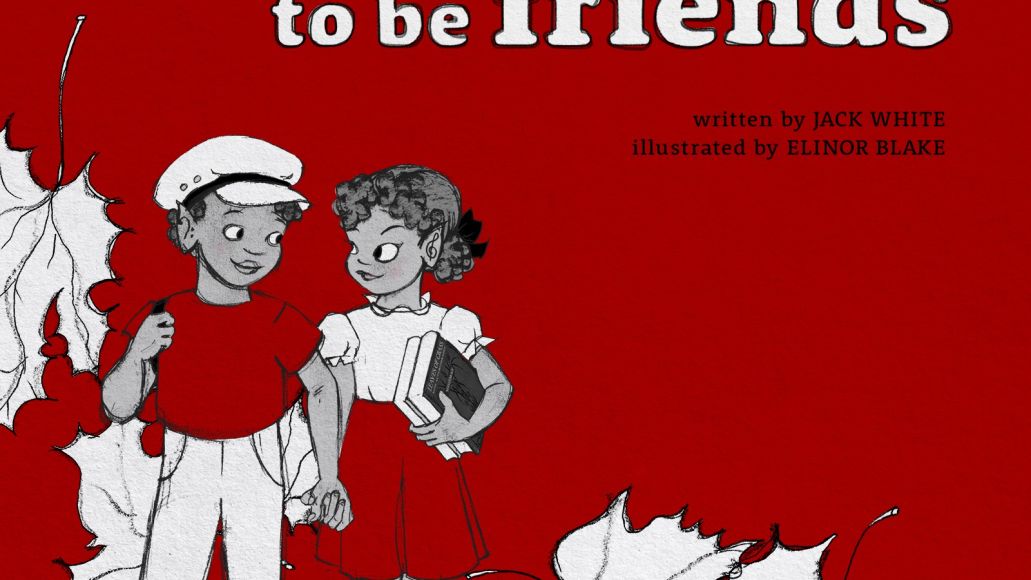 Revisit The White Stripes’ video for “We’re Going To Be Friends”: