Impatient fans were surely disgruntled when it was revealed that Johnny Jewel destroyed every physical copy of Chromatics’ long-awaited Dear Tommy. Less than 24 hours after that bad news hit, however, a bit of good has come along to balance it out: Jewel has just announced a new album of unreleased music entitled Windswept.

As revealed by Alexis Rivera of Echo Park Records, the 14-track effort is out May 10th via Italians Do It Better. It features music Jewel wrote for the upcoming Twin Peaks revival, as well as new tunes from Chromatics and Desire. (Rivera added that Chromatics were involved in Twin Peaks, as well.) There are also collaborations with Glass Candy, Symmetry, and Heaven.

As a first listen to the surprise record, Jewel has shared the Chromatics-directed music video for the title track. Check it out below.

Windswept follows a pair of EPs,The Key and The Hacker, which Jewel released back in March. Pre-orders are available through Italians Do It Better, and you can find the album art and tracklist below. 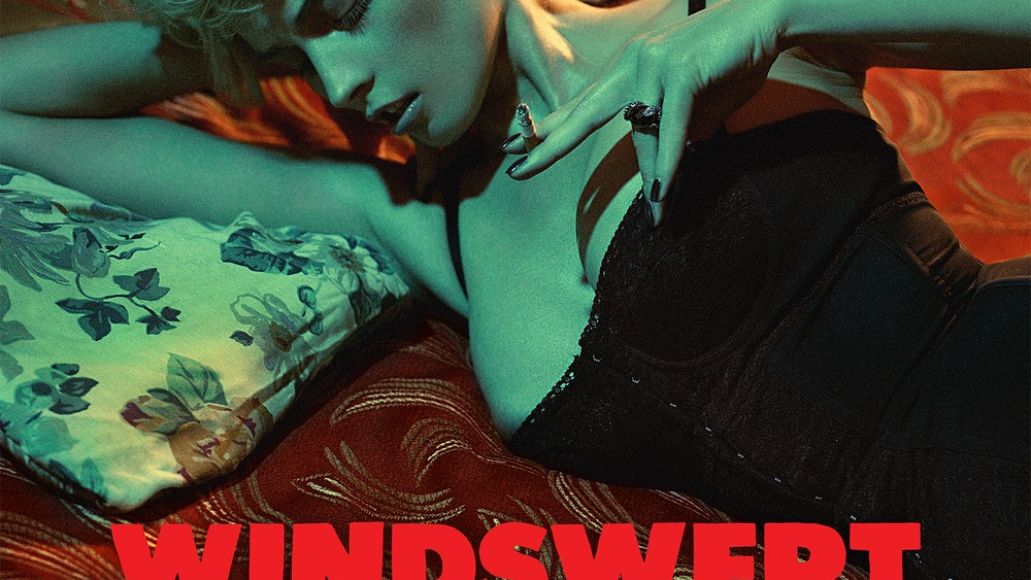