Future and Kendrick Lamar have combined forces today to give us the “Mask Off” remix we didn’t know we desperately needed. After performing the Future smash hit together at Coachella last month, the two premier MCs have released a formal studio version of the rework.

Over Metro Boomin’s original flute-lined production, K. Dot launches a couple of fire rhymes about his impressive DAMN. record sales, indicating the remix was recorded sometime in just the last few weeks. “Platinum, platinum, platinum, gotta look at yourself and ask what happened?/ How y’all let a conscious nigga go commercial while only making conscious albums?” he asks. It’s official: Kung Fu Kenny’s made one of the year’s hottest songs even better.

Stream the “Mask Off” remix below, followed by footage of Kendrick and Future performing the single at Coachella. 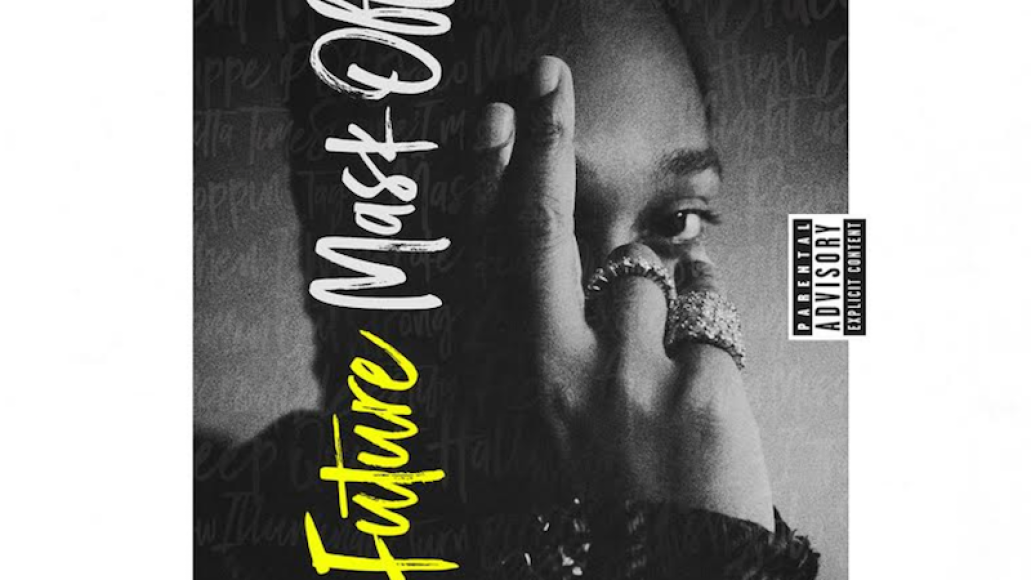