For Pacific Northwest band Kuinka, their name comes as a reinvention of sorts and an expression they used “to consider and unravel the seemingly insurmountable obstacles life often throws at us,” Nathan Hamer tells Consequence of Sound. “We’d love for our music to be a soundtrack to adventure. The name represents finding your way, for both us and our listeners.” That’s the perspective Kuinka brings with their new EP, Stay Up Late.

According to Miranda Zickler, each track on Stay Up Late was written at separately, but around the same time, so they all maintain the same underlying “pulse and connecting fibers.” During rehearsals, Zuinka’s brand new Micro KORG XL synthesizer brought the songs together “in very natural and unexpected ways.” Eventually, they recorded the EP with the trusted ears of longtime producer Jerry Streeter (Brandi Carlile, The Lumineers) and were joined by their touring “wizard of the woodwinds,” John Benefiel, who handled clarinet and saxophone.

“We’ve spent our time as a band in pursuit of a unique sound that captures our energy and essence,” she explains. “It’s really important to us to bring an element of joy into everything we do as musicians, and using the songwriting methods we’ve developed over years of playing together to explore new soundscapes via electronic instruments was a hugely joyful experience.”

The result is a vibrant EP maintaining Kuinka’s roots in Americana while still pushing their sound forward. The dynamic string band, anchored by cellist Jillian Walker, continues to bring their eclectic mix of folk rock, but the addition of a KORG synthesizer gave them yet another tool to work with. The opening and closing tracks, “Curious Hands” and “Warsaw”, exemplify this new approach.

As Zickler shares, “We’re still so excited every time we play these songs live, and we had a great time capturing that excitement in the studio when we recorded this EP.” It certainly shows.

In advance of Stay Up Late’s June 2nd release date, it’s streaming in full below.

Kuinka will be touring in support of Stay Up Late beginning on May 13th. Bands joining them on select dates include JJ Grey, Mofro, Ezra Bell, YURT, T Sisters, Cardinal Moon, Nena Anderson, and Steps of Doe. See the full schedule below. 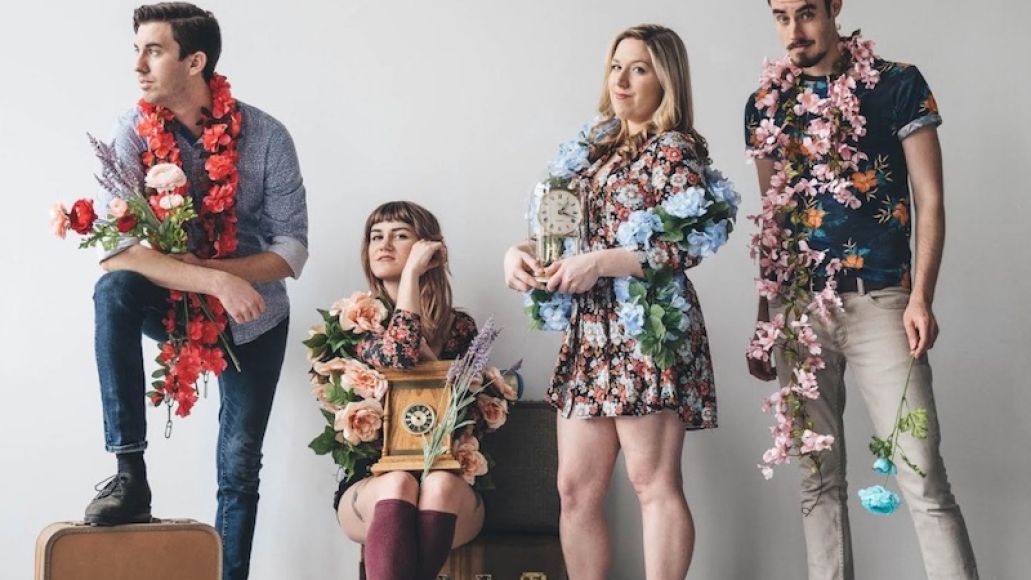