​​Local Natives asked fans to go to a specific website and shut their eyes in order to hear their recent single, March’s “I Saw You Close Your Eyes”. Thankfully, there’s no extra step needed to listen to their newest track, “The Only Heirs”.

The song is a collaboration with Nico Segal, f.k.a. Donnie Trumpet, from Chance the Rapper associates The Social Experiment. You can certainly feel Segal’s touch on the chorus, a dazzling punch of exuberance aimed straight towards the sky. Like everything Segal touches, there’s a mellow cool to the whole affair, which when coupled with Local Natives’ holistic, Afropop-indebted indie creates an easygoing boost to welcome you into the weekend. Listen below.

“I Saw You Close Your Eyes”/”The Only Heirs” will be released as a digital single and limited edition 7-inch via Local Natives’ webstore. The band will hopefully bring out at least one of the new songs as they continue to tour behind their latest full-length, Sunlit Youth. That trek now includes an October gig opening for The National at Los Angeles’ iconic Hollywood Bowl. You can also catch drummer Matt Frazier when he sits in with The 8G Band on Late Night With Seth Meyers all of next week.

Find the “The Only Heirs” artwork and Local Natives’ tour schedule below.

“The Only Heirs” Single Artwork: 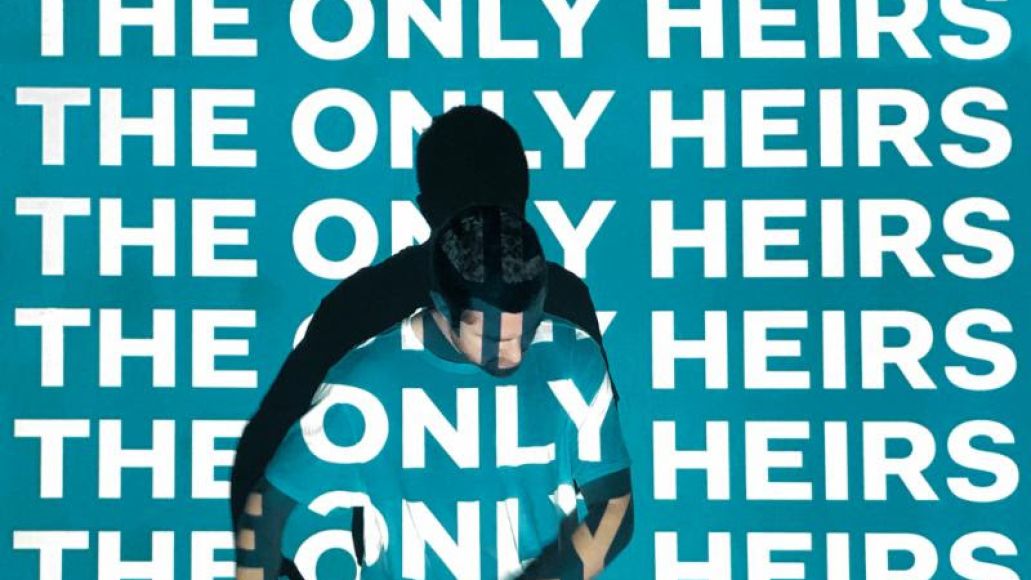