Let Me Make You a Martyr, the new indie revenge thriller from co-writers and directors John Swab and Corey Asraf, has been in the works for quite some time. The first trailer for the film — which stars Marilyn Manson, Mark Boone Junior, and Niko Nicotera — actually dropped way back in 2015. Finally, the movie is on the cusp of seeing (limited) release, and a new preview has been shared in anticipation.

The teaser is essentially a mood trailer, focusing on Manson’s performance as a Native American hitman named Pope. He sits in a car threatening the driver with a story and a song. “You ever killed a man with your bare hands?” he asks the silent driver. “Well, my daddy did. My daddy used to sing me a song…” It just gets creepier from there, as you can see for yourself above.

Let Me Make You a Martyr has four screening dates set over the next few weeks. Find those beneath the official synopsis below.

“Let Me Make a Martyr follows adoptive siblings Drew (Niko Nicotera) and June (Sam Quartin) as they set out to take down a viscous crime ring headed by their adoptive father, Larry (Mark Boone Junior, Sons of Anarchy). Set in Tulsa, the two pick up and care for a young girl named Rooney along the way, and in the story that unfolds, the group finds themselves at the prey of a brutal hunt by Pope (Marilyn Manson), a hitman hired by Larry. In the end, the story begins to dive into the surreal.” 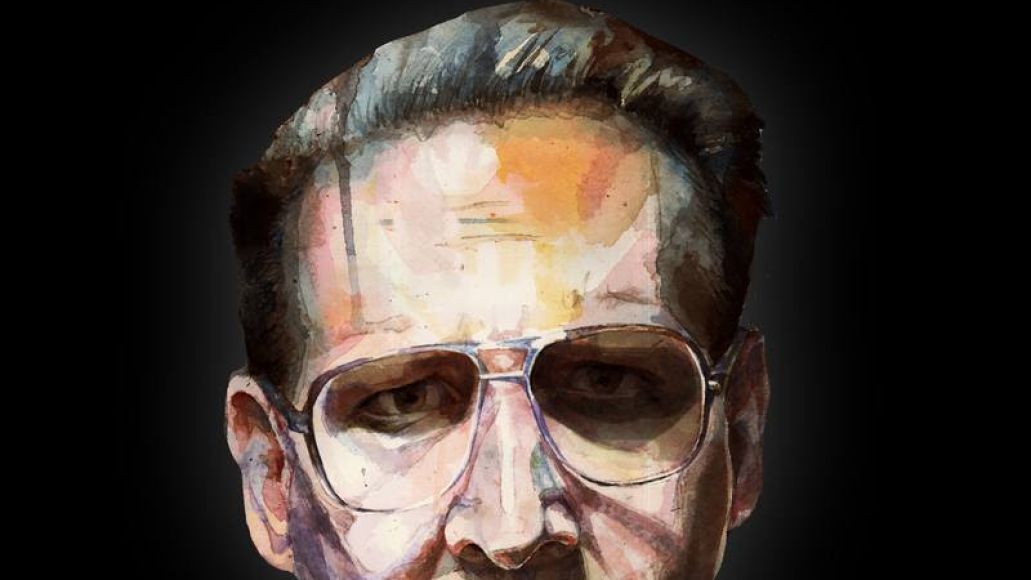