Jakob Armstrong has been called many things since stepping onto the scene back in 2015. Originally he went by Jakob Danger, then simply DANGER!, and at all times the son of Green Day’s Billie Joe Armstrong. That’s not exactly a tiny shadow to step out from under, but with his latest band, MT. EDDY, he’s taking a hell of a step in the right direction.

Also consisting of drummer Chris Malaspina and guitarist Enzo Malaspina, with bassist Kevin Judd joining just last year, MT. EDDY is set to release its debut album, Chroma, on June 2nd via Uncool Records. “We’ve been working on these songs and waiting to release this album for a long time,” Armstrong tells Consequence of Sound. “Now that the lineup’s solidified and the record’s done, we are so excited to share this new band with the world.”

The world better get ready, because this is not some “son of a rock star” write-off band. Drawing influence from California punk and indie rock, the 10-track collection is perfectly crafted to introduce audiences to the Oakland outfit’s brand of alternative. “Working Title” is a deceptively buoyant surf jam, while “Wilshambe” is a quintessential exploration of untenable romance (“I know you’re itching for love/ Just make me sit and wait quietly/ I know you’re itching for love/ But that’s the way you oughtta be”).

“The Whale Song” punches with nervous punk energy. The title track proves Malaspina is a madman drummer, while closer “Doze Off” puts his brother’s guitar riffage on full display. All the way through, Armstrong keeps things steady on the bass and lets loose with powerful vocals that are halfway between Interpol’s Paul Banks and, yes, his father. But do your best to avoid keeping the singer-songwriter’s lineage in mind when listening to the full Chroma stream below — this album is plenty thrilling on its own merit. 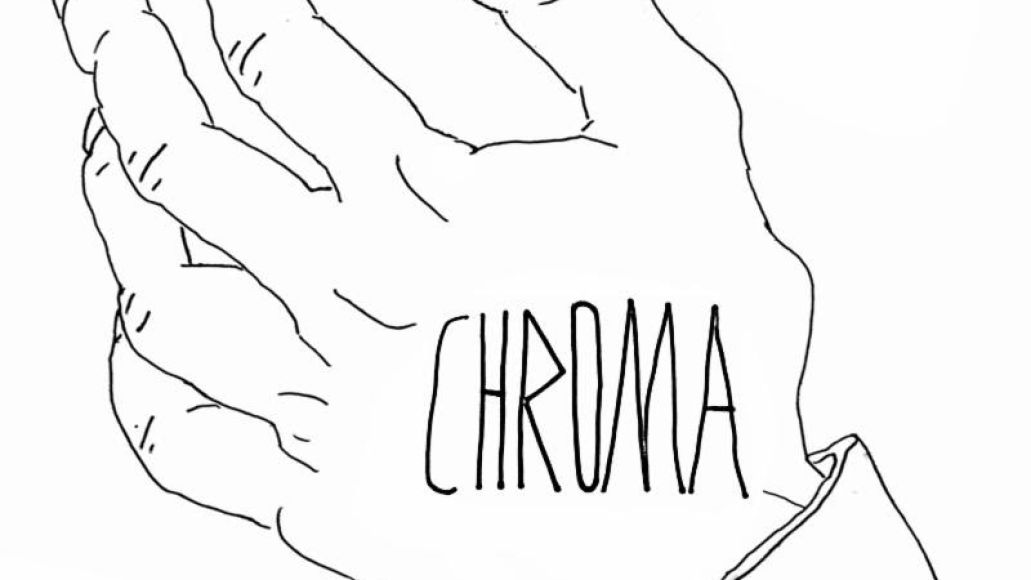 MT. EDDY will support Chroma on the road with a short run of dates this July.