DREAMCAR, the new supergroup featuring members of No Doubt and AFI, celebrates the release of their self-titled debut album today. Apple Music and Spotify subscribers can stream it in full down below.

Though formed in 2014, the band — No Doubt guitarist Tom Dumont, bassist Tony Kanal, and drummer Adrian Young along with AFI frontman Davey Havok — managed to keep things under wraps until early 2016, around the same time Gwen Stefani announced she’d be refocusing on her solo career. “It’s almost like pressing the reset button and going back to the garage,” Kanal told Rolling Stone of the band’s creation. “It’s like a rebirth, a really beautiful, pure and positive thing.”

(Read: The 10 Greatest Supergroups of All Time)

Kanal also explained how keeping DREAMCAR a secret impacted the recording process for the ’80s-inspired LP. “We weren’t bouncing the ideas off of managers, record companies, anybody,” he said. “You’re doing it only because you want to get in the same room and make music together. There’s something so pure and exciting about that, and you can lose that when you’ve been doing it for a long time – when there’s lots of people involved, it can sometimes become a machine. This way, it allowed us to work in a completely pressure-free environment.” 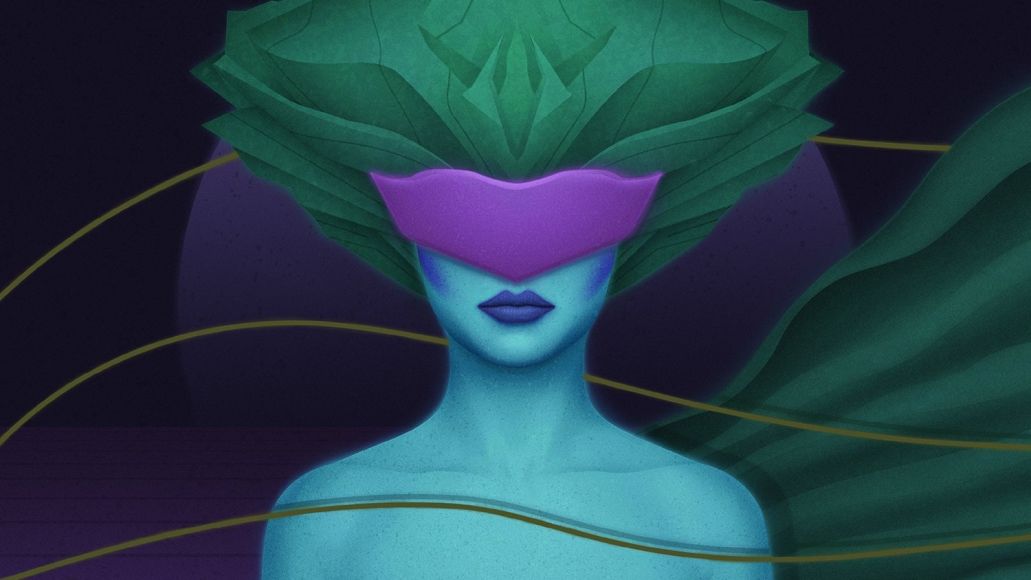 On the eve of the LP’s release, DREAMCAR also performed lead single “Kill For Candy” on the Late Late Show with James Corden. Catch the replay below.