Since releasing their 2015 breakthrough Full Communism, the socially conscious Providence punk rockers of Downtown Boys have spread their message not just through raucous live shows, but also through protest and Spark Mag, a politically focused web publication. Back in March, the band dropped a new song, “Somos Chulas (No Somo Pendejas)”, while hinting that a new album was on the way via Sub Pop. Now, the details have arrived.

It’s called Cost of Living and will drop on August 11th. A press release describes it as “at once incendiary, cathartic, and fun, melding the band’s revolutionary ideals with boundless energy.” Appropriately, it was produced by Fugazi’s Guy Picciotto.

Pre-release single “The Wall” is about that wall. “A wall a wall! A wall is just a wall!” the band screams over a bouncing, bass-heavy riffs and pummeling percussion, emphasizing the fact that a wall serves essentially one purpose: To create division. Listen to it below.

Downtown Boys will also be heading out on a tour of North America and Europe this summer and fall. Check out the dates, along with the album’s artwork and tracklist below. 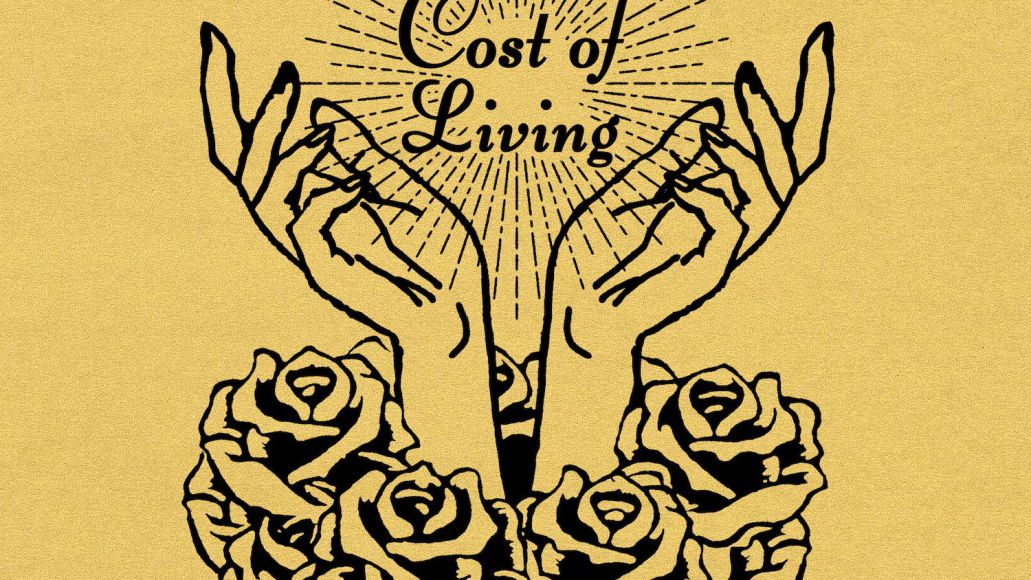