Radiohead will mark the 20th anniversary of OK Computer with a special deluxe reissue. The archival set has been dubbed, OKNOTOK, and is set for a June 23rd release through XL Recordings.

A press release describes OKNOTOK, as a “Radiohead completist’s dream,” as the tracklist includes the original 12-song album, its eight B-sides, and three unreleased recordings: “I Promise”, “Lift”, and “Man Of War”. All material on OKNOTOK has been newly remastered from the original analogue tapes.

OKNOTOK will be available in a variety of configurations, including digitally, as a double CD, and as a triple LP vinyl. A more expansive “boxed edition” will ship in July, featuring a black box emblazoned with a dark image of a burned copy of OK Computer containing three heavyweight 180-gram black 12-inch vinyl records and a hardcover book chronicling more than thirty artworks (many of which have never been seen before) and full lyrics to all the tracks. “Under this weighty tome are yet more surprises: a notebook containing 104 pages from Thom Yorke’s library of scrawled notes of the time, a sketchbook containing 48 pages of Donwood and Tchock’s ‘preparatory work’ and a C90 cassette mix tape compiled by the band, taken from OK Computer session archives and demo tapes,” according to the press release.

Pre-orders for all varieties of OKNOTOK are ongoing. Below, check out the reissue’s artwork and tracklist. 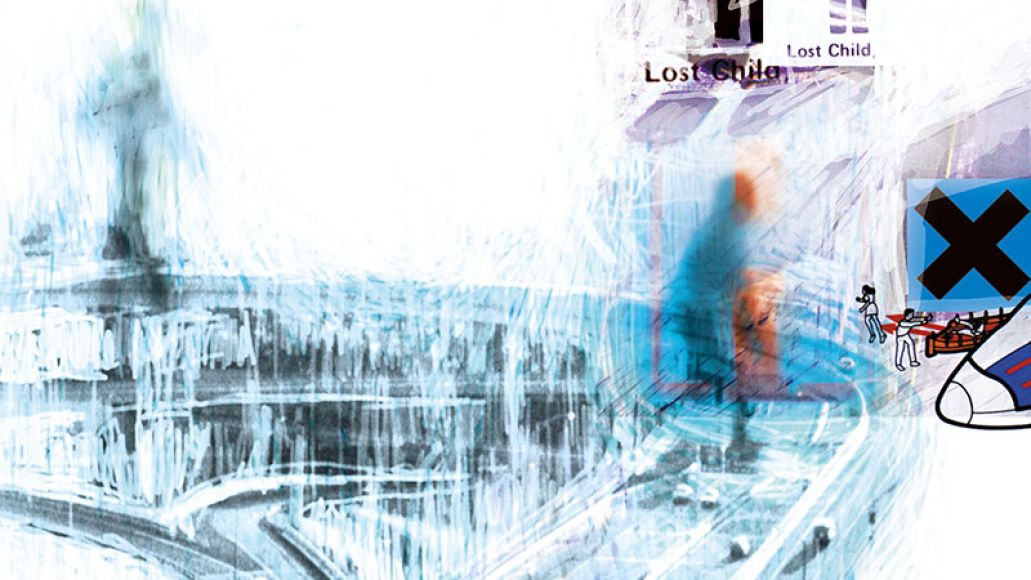 Radiohead have also shared a series of new press photos from the OK Computer-era: 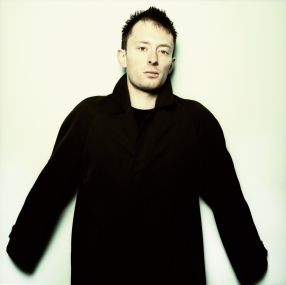 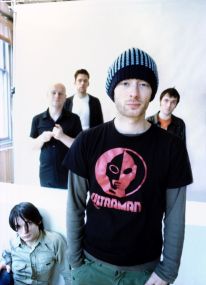 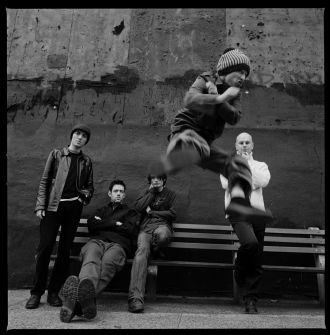 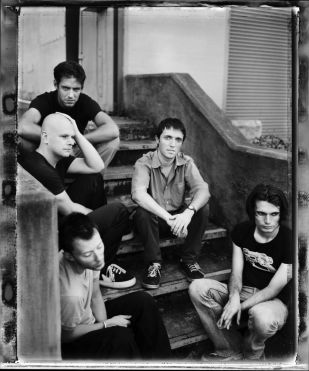 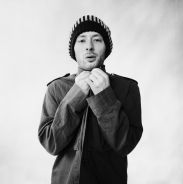 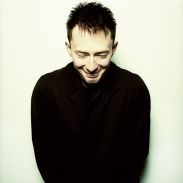 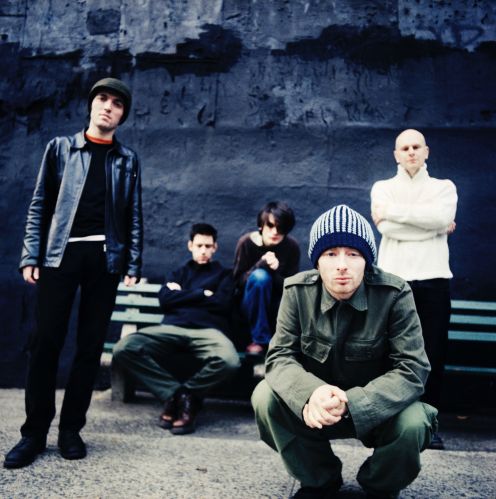