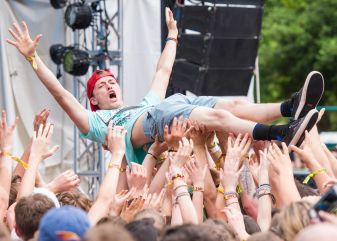 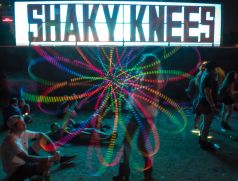 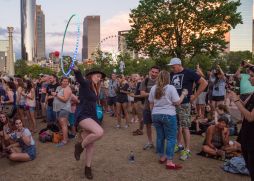 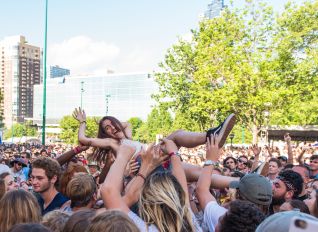 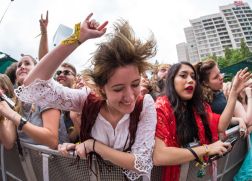 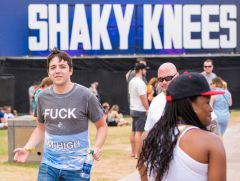 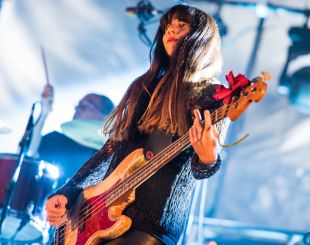 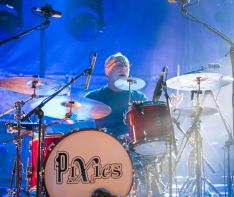 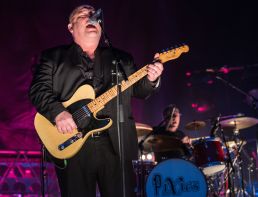 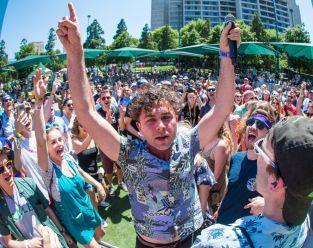 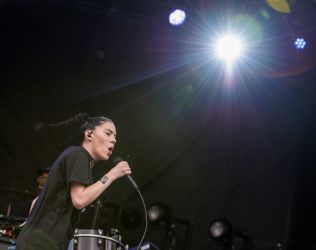 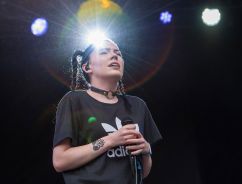 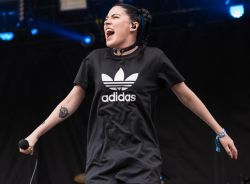 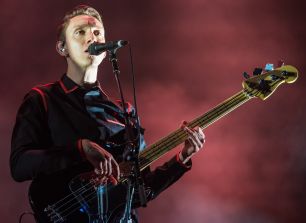 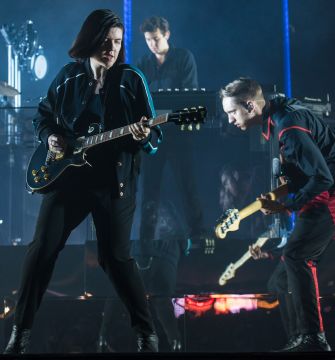 In many cases, when a band takes four to five years between albums and likewise doesn’t tour during that period, popular interest can wane heavily, but not in the case of The xx. Saturday night at Shaky Knees, for their first US festival headlining spot and first Atlanta show in four years, the British trio drew a crowd more dense than LCD Soundsystem’s the night before, proving not only that their first two albums – 2009’s xx and 2012’s Coexist – left an impression that kept fans waiting on the edge of their seats for more, but also that their latest full-length, I See You (released in January), expounded upon their sonic capabilities with enough strength to launch them to a new level of stardom.

Indeed, Jamie Smith’s more diverse, upbeat production permeating the new tracks this evening filled the field with dance-worthy vibes that wonderfully complemented the sparsity of older cuts like “VCR” and “Shelter”. “Lips” set the pace early on with its ‘90s R&B intonations, rarely attempted “Replica” (“I’ll try not to fuck it up,” said Romy Madley Croft) adopted a spacious ‘80s aura while spotlighting bassist Oliver Sim’s higher vocal abilities, and “Dangerous” honed in on a click-clacking classic house groove filled out by orchestral horn samples. To boot, Croft and Sim’s performance game is several notches above where it was a few years back, particularly in the case of the former player, who was as convincing in her aggressive, hair-whipping shred stance (“Say Something Loving”, “Islands”, “Infinity”) as she was in moments of somber stoicism (her solo spot with “Performance” was spellbinding).

So why, then, were there so many inert bodies as far as the eye could see? Barely anyone seemed inspired enough to match the moves of the players on stage. Surely, The xx’s penchant for building tension and only releasing it in strategic spurts made for an enthralling experience, but their show didn’t exactly exert the momentum needed for a day-ending, all-out dance party. The exception was when Smith broke into the beat of solo tune “Loud Places” at the tail end of “Shelter”, but by that time, many of the casually curious had fled, not fully convinced. For festivals, The xx are a safer bet as runner-up headliners.