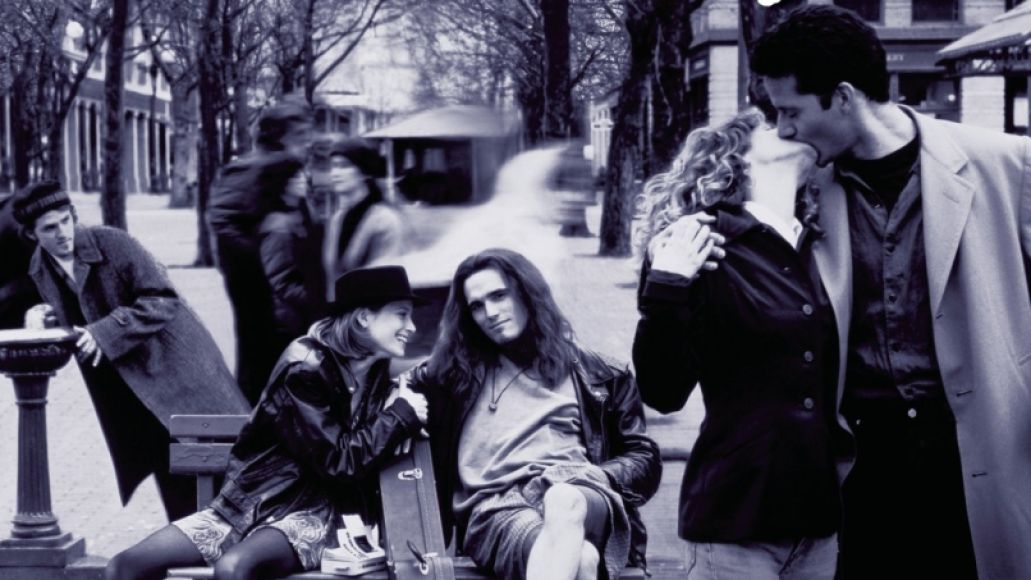 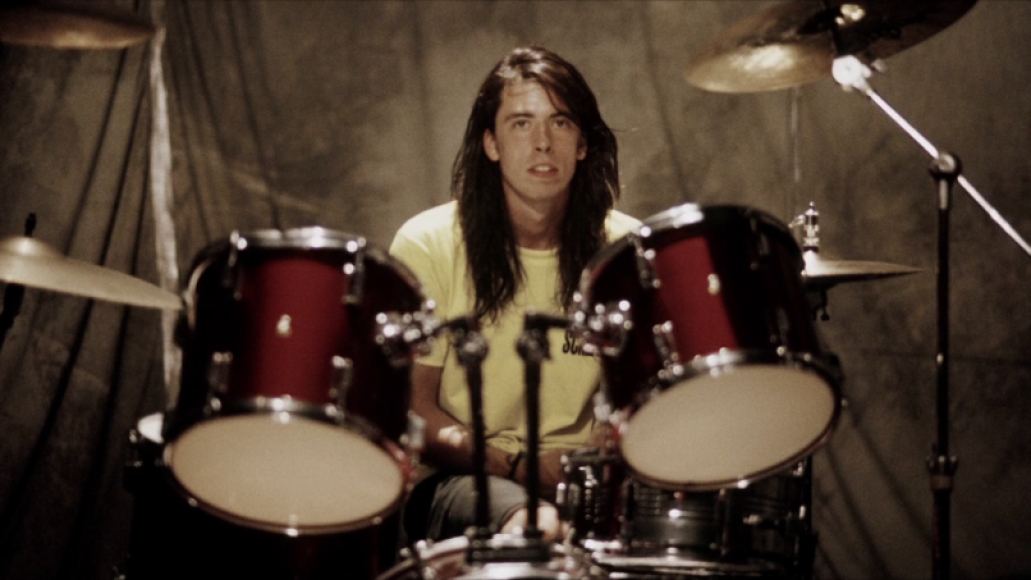 CB: I mean, come on, bruh. If you know anything about Consequence of Sound and our cultish obsession with Dave Grohl, you’ve got to know that Nirvana is going to win this one with an 11th inning walk-off home run.

But in all seriousness, nobody in this group slammed the skins quite like Grohl in his heyday. Say all you want about the iconic guitar riff behind “Smells Like Teen Spirit”, but when I think of that song, I think first and foremost of the drums diving headfirst into the chorus. BA DUH DAH BA DUH DAH BA BAM!

RB: I’ve long been on record about my love of Dave Grohl the drummer. But even taking personal preference out of the equation, Grohl wins here by almost any objective measure. Not only did his force and power behind the kit help propel Kurt’s songs, but he also brought a lot of technical soundness. Grohl is to grunge what Bonham and Moon are to classic rock.

That said, can we talk for a minute about Matt Cameron? Simply incredible. The chops and musicianship he brought to Soundgarden in many ways made that band what it is. When he joined Pearl Jam, I think he brought that band into different musical spaces it wouldn’t have explored without him. I can’t imagine a record like Binaural or Yield with Dave Abbruzzese behind the drums, you know.

CB: Yessir. Back when Abbruzzese was making a stink about his non-inclusion in the Rock and Roll Hall of Fame, I wasn’t really buying it. Cameron really brought a new dimension to that band that helped carry them to places way beyond what Ten and even Vs. might have predicted. And the fact that he also laid down some of Soundgarden’s more thunderous beats (and fucking WROTE songs like “Jesus Christ Pose” and the underrated “Rhinosaur”) means that he more than earned his place in the Grunge Hall of Fame, which I think is located in some dark alley near the Fremont Troll.