Singer-songwriter Skye Steele used his 2015 album, Up From The Bitterroot, to chronicle on the collapse of his marriage. The “musician’s musician” turned solo performer recorded the LP while holed up in a Montana cabin during the winter, the icy and lonesome weather an apt accompaniment to his somber reflections.

His follow-up record, All That Light, however, is a drastically different vehicle. Whereas Steele carried his heartache like a weight on Bitterroot, the new studio effort sees him embracing change, in all its forms, and loosening his grip the memories that once kept him from moving on. Steele found this ability to open up and purge himself by heading back to the same Montana region to write and record between tours. This time it was the month of July, with rays of sun beaming down him and the flora and fauna in full bloom. Warmth and life existed all around him, and in a way, it led him to experience a renewal of his own.

“When I left Brooklyn and went on the road full time two years ago, it felt like shooting myself out into space — giving up my home, community, and a big part of my identity was the scariest thing I’d ever done,” Steele explains to Consequence of Sound. “But that letting go opened the door for so many amazing things, and that’s the subtext to this whole record. All these songs about life cycles, seasons, matter and energy, come out of me realizing how much those patterns were being reflected in my own little life, and feeling a lot of gratitude at just having the chance to take the ride.”

This newfound light of gratitude and optimism radiantly shines throughout the album, which was produced and co-written by his longtime friend Cassorla (Edward Shape & The Magnetic Zeros, Blitzen Trapper). Bustling opening track “Back in the Valley” sounds like the literal sparking of a fire within Steele; the synth-flecked “Stay With Me” retains an airy hopefulness despite its pleading lyrics; and the title track’s welcomed revelations (“…finally learned how to wake up in the morning…”) tingle and shimmer like a guiding light.

Ahead of All That Light’s official release on May 26th, we’re premiering it in full. Take a listen below, then pre-order it here.

All That Light Artwork: 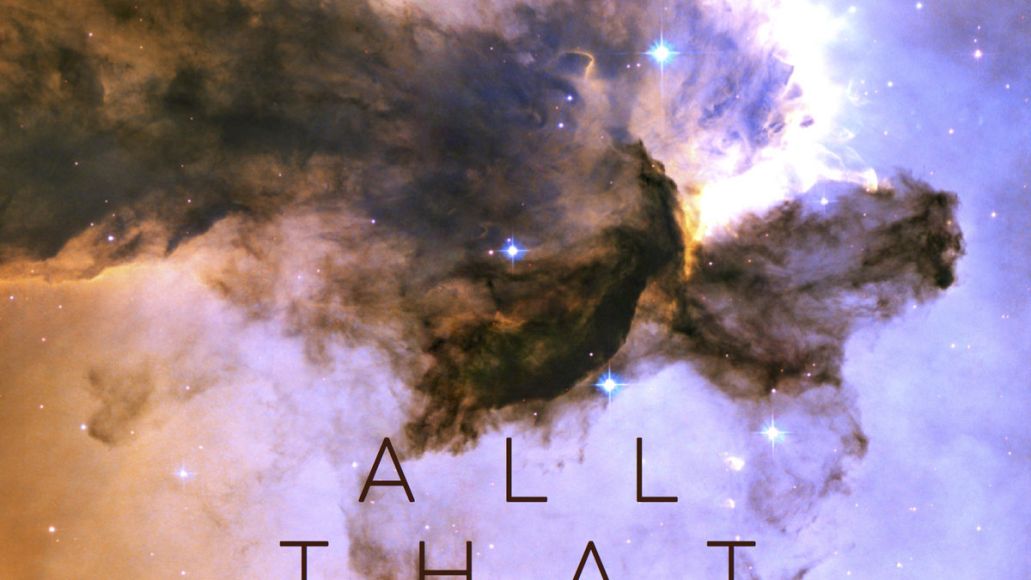