​​Sløtface delivered one of the best punk songs of 2016 with “Sponge State”, and they’re now set to share even more catchy rock jams with their debut album. The Norwegian outfit has announced Try Not to Freak Out, set for a September 15th release via Propeller Recordings.

According to a press release, the album promises to be “explicitly gendered,” with singer Haley Shea “aiming to dismantle the patriarchal structures that hurt society and block progress.” That’s certainly true for the album’s lead single, “Magazine”, which wrestles with the unfair standards of body image that constantly bombard society. Guitars slash through the poppy bass line and crashing percussion while Shea sings, “Patti Smith would never put up with this shit.”

In a press release, Shea explained of the song,

“I really wanted to write a killer breakup song, but I’ve never really had any experience with heartbreaking, devastating, aggressive breakups, so I thought I would write a breakup song about breaking up with bad body image and unrealistic representations of human bodies in media. It’s fueled by the back and forth of knowing that society creates unrealistic expectations regarding what people ‘should’ look like, and still feeling uncomfortable in your own skin because you don’t live up to those images.”

Pre-orders for Try Not to Freak Out are going on now. The album art and tracklist are below.

Try Not to Freak Out Album Art: 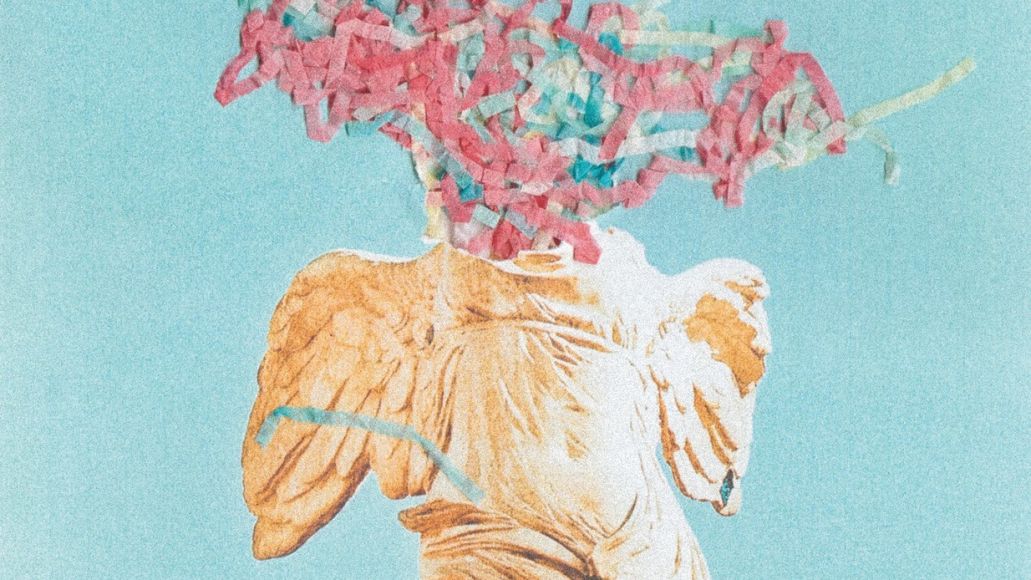