Today, Slowdive triumphantly return with their first album in 22 years. The self-titled LP is streaming in full down below for Apple Music and Spotify subscribers.

The long-awaited follow-up to 1995’s Pygmalion was recorded at the band’s “talismanic Oxfordshire haunt, The Courtyard,” and was mixed by Chris Coady (Beach House, Grizzly Bear) at Sunset Sound in Los Angeles. A press release previously described this fourth full-length as the English shoegaze outfit’s “most direct material to date.”

Lead songwriter Neil Halstead noted that the band’s 2014 reunion tour had a pretty significant impact on the making of the new album. “When you’re in a band and you do three records, there’s a continuous flow and a development,” he explained. “For us, that flow re-started with us playing live again and that has continued into the record.”

In a 2016 interview about their studio sessions, drummer Simon Scott also acknowledged the importance of who they are as a live act: “It’s Neil, who is the primary songwriter, but what has changed since the ’90s, is that he asked me to manipulate some of the sounds we have recorded. It’s not that the album is going to sound electronically. We’ve played together for two years after the restoration, and Neil wanted to capture how well a live band, we are, in the studio. So in that way it’s a live record.”

In his A- review of the album, TJ Kliebahn writes, “Slowdive has all the poppy, incandescent guitar tones and beautiful, eerie melodies that have long made the band fairly accessible. The new record also does away with the Eno-esque ambience they experimented with on their last album, 1995’s Pygmalion. Instead, Slowdive have crafted an offering that has more in common with their classic 1993 sophomore effort, Souvlaki, and yet the album refrains from being simply a banal imitation of the past. No, Slowdive captures a renewed outfit effortlessly crafting deep atmospheres and trance-like dream pop qualities with a unique nod to their past discography.” 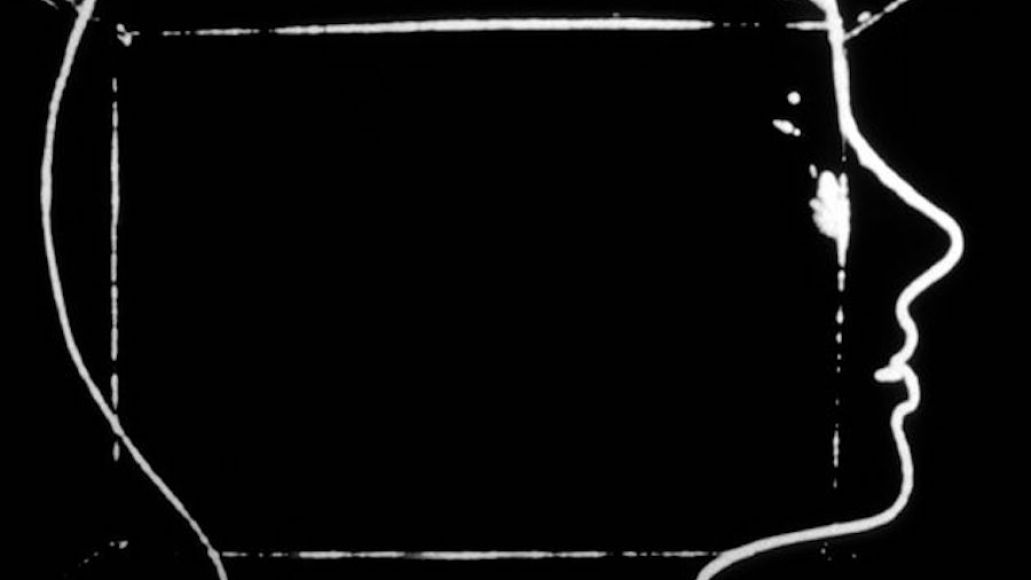