“The final Swans tour (for this exuberant and heroic iteration of the band) is in its final stages,” Gira wrote on Facebook. “Of particular interest to me personally are the FINAL 3 SHOWS (AT WARSAW, IN BROOKLYN), since they take place in NYC, the womb wherein Swans was initially gestated.”

These final three shows occur on November 2nd through 4th with Carla Bozulich, Anna von Hausswolff, and ADULT. in support. An extremely limited three-day pass will be available while supplies last. It includes a custom hand screened poster commemorating the final shows.

Gira went on to emphasize, “There will be no other East Coast shows surrounding this last stand, and this is it. Finished.” 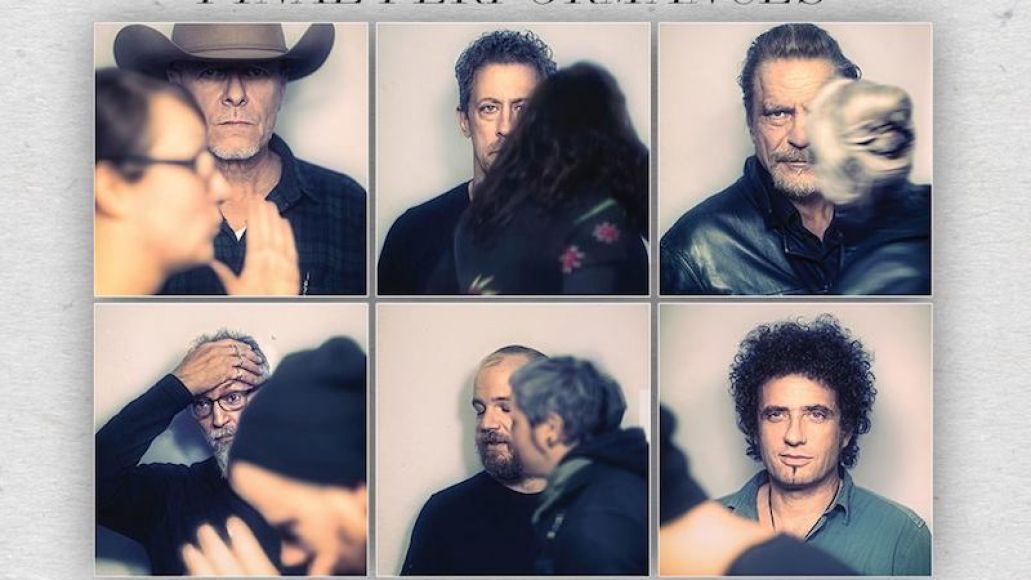 Swans are currently trekking across Europe through the summer and will play a few West Coast US shows in August. Find their full tour schedule below.