Technically, Swet Shop Boys have already released the follow-up to their debut album, Cashmere. The trio of Riz MC, Heems and Redinho dropped an EP called Sufi La on limited edition white vinyl for Record Store Day earlier this year. This Friday (May 26th), however, the six-track effort will receive a wide digital release. In anticipation, the rap group has shared a new track called “Zombie”.

The song still wraps the group’s Indian and Pakistani influences into the electric slides of the instrumental hook, but it’s all together a more minimal, darker affair than much of their music. Riz MC and Heems rap over nothing save for a few bumps of low end, dropping bars that address “the opiate and benzo epidemic or the uncertainty of representation with governments in the US and the UK,” as a press release puts it. “Yo, the world finna end/ Yes boss, my friend,” goes Heems’ final verse. “If you black or brown/ Babylon coming for your head.” Take a listen below. 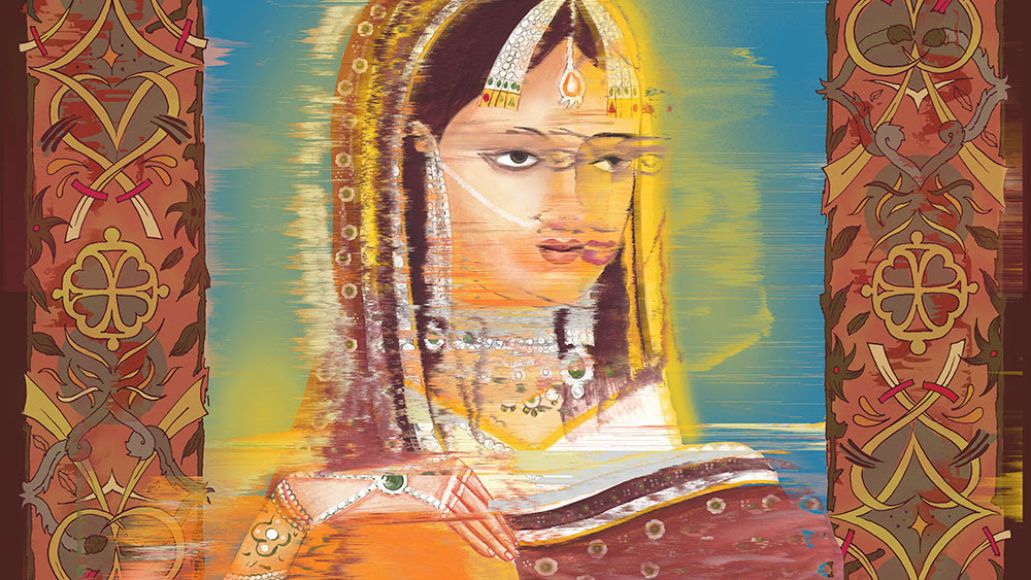