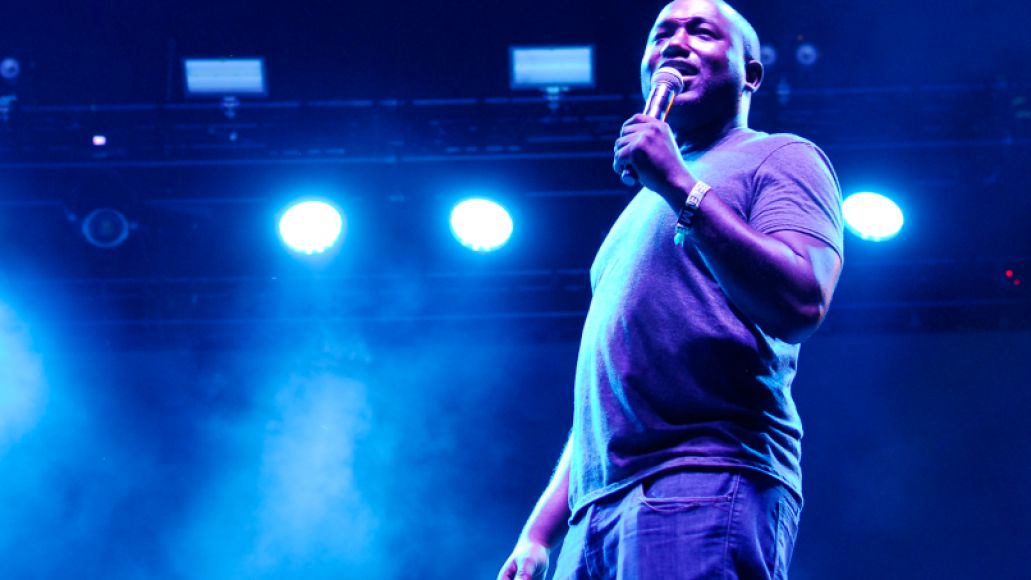 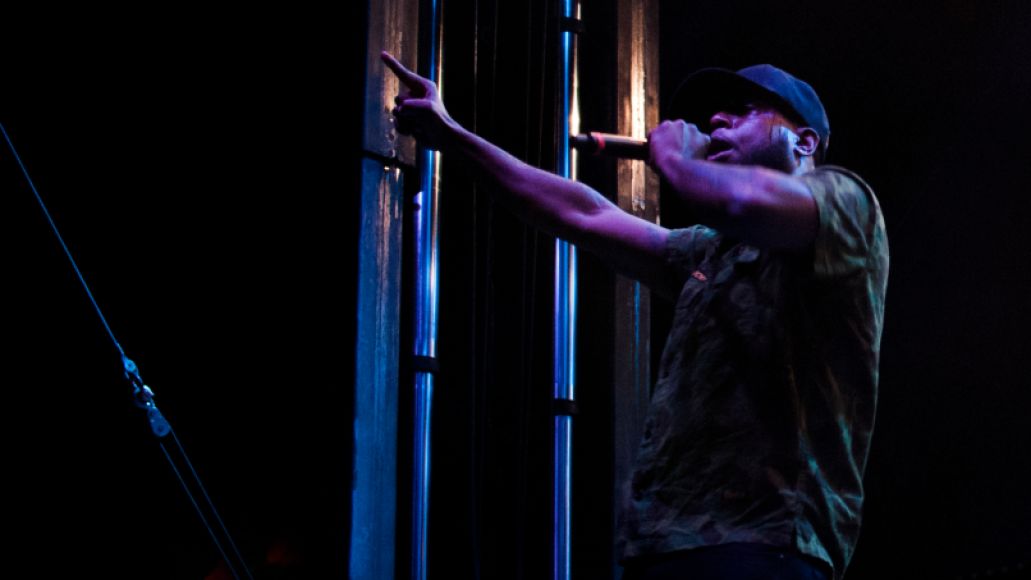 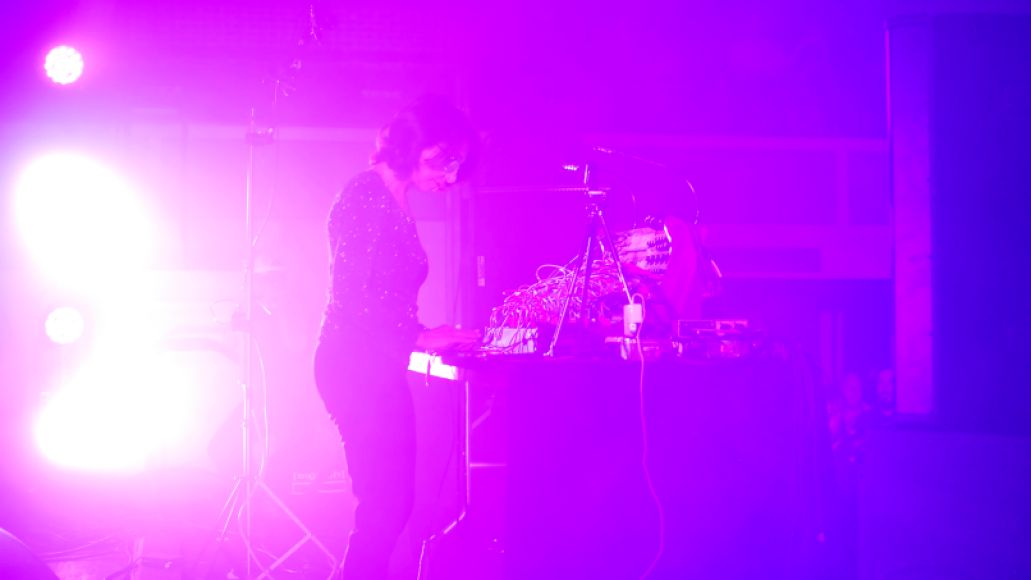 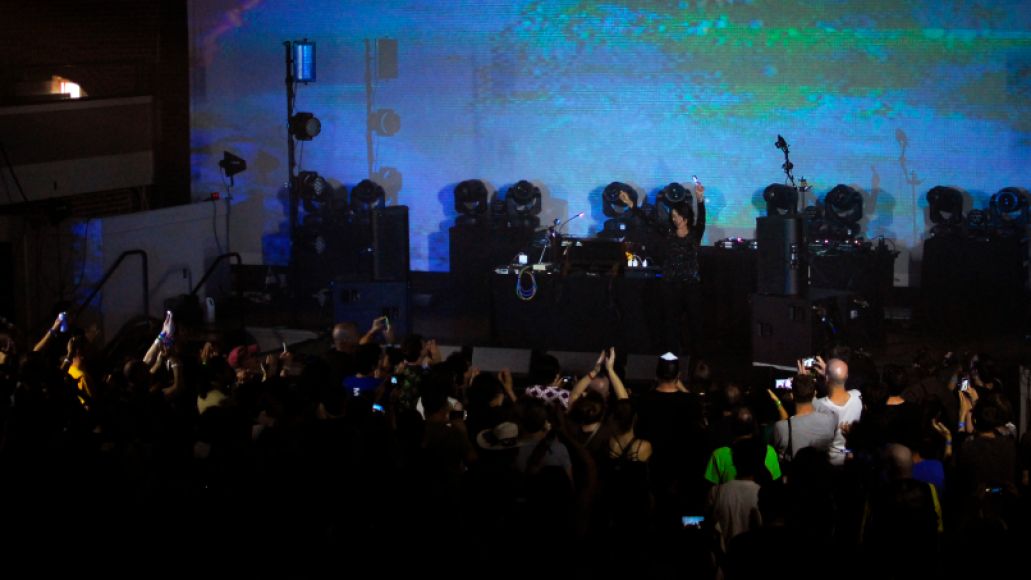 Preparing Humanity for a Future Without Death 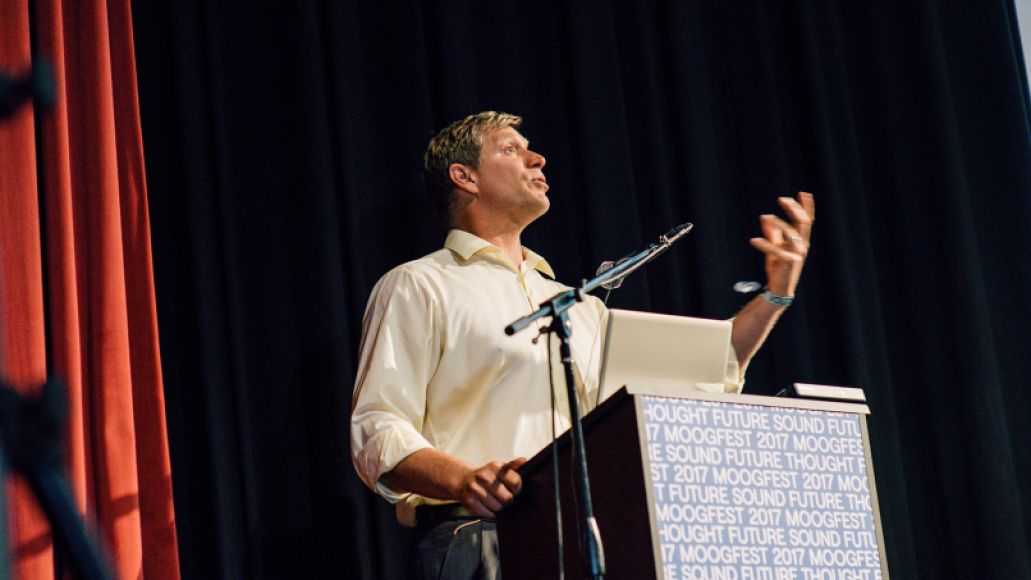 Moogfest’s science and technology presentations are always exciting and decidedly thought-provoking. Take, for example, prior Keynote speakers, such as futurist organization The Millennium Project’s Jerome C. Glenn in 2014, or last year’s presentation from Martine Rothblatt, founder of Sirius XM and a major figure in the cutting edge process of converting a human’s thoughts and personality into an artificial intelligence. This year’s deepest conversation on humanity’s challenges in the 21st century goes to Zoltan Istvan, the man who ran as the first transhumanist candidate in 2016 and is now (realistically) setting his sights on the California Governor’s seat.

His presidential campaign was staged more to raise awareness for transhumanism in general – the notion being that with our current major steps in technology, artificial intelligence, and life extension humanity is artificially evolving itself beyond what we’ve conventionally known as human; that it’s an inevitability and we should prepare for this future. Cliche sentence time: It sounds like science-fiction, but it’s not in the least.

Istvan kicked off the lecture by sharing his experience driving across the United States in a bus made to look like a giant coffin to deliver the Transhumanist’s Bill of Rights to the Capitol. The document is essentially a common sense outline of best practices to sustain a life of liberty and equality for all sentient beings in a world where the ability to end death is a reality. Along his cross-country journey, he spoke at schools and met up with leaders, had the bus break down constantly, and was escorted out of a megachurch at gunpoint.

The panel’s conversation evolved into a complex socio-political discourse on immortality and just how unprepared our country’s current government is to deal with this rapidly approaching storm of change. The Q&A got lively with the audience inquiring into the nuts and bolts of Istvan’s plans for a Universal Basic Income, how immorality will effect society from an economic perspective (best to end death and figure out the rest later), and elective cybernetic upgrades.

In this divisive and chaotic time we live in, even if you don’t agree with transhumanism’s core focus of living forever through science, it’s an extremely important conversation to have. Rampant change is on the horizon for the human condition, for better and for worse — we can either bury our collective heads in the sand, or engage with them head on.