The Kills’ first-ever release, an EP titled Black Rooster, turns 15 this weekend. To commemorate the anniversary, Alison Mosshart and Jamie Hince are releasing Echo Home – Non-Electric, an EP featuring acoustic versions of old and new tracks from their catalog.

Due out digitally on June 2nd, the entire EP was recorded recently at Electric Lady Studios in New York. The five-track effort includes stripped-down re-workings of “Echo Home” and “That Love” off The Kills’ most recent full-length, 2016’s Ash & Ice, as well as the Black Rooster cut “Wait”. There’s also a new acoustic version of their cover of Rihanna’s “Desperado”, which they originally unveiled last summer.

To go along with the news, the indie rockers have shared their latest rendition of “Desperado”. The aching cover is captured below in a video featuring footage from the EP recording sessions. Check it out:

In addition to a digital format, Echo Home – Non-Electric will be released as a limited edition 10-inch; pre-orders can be found here. 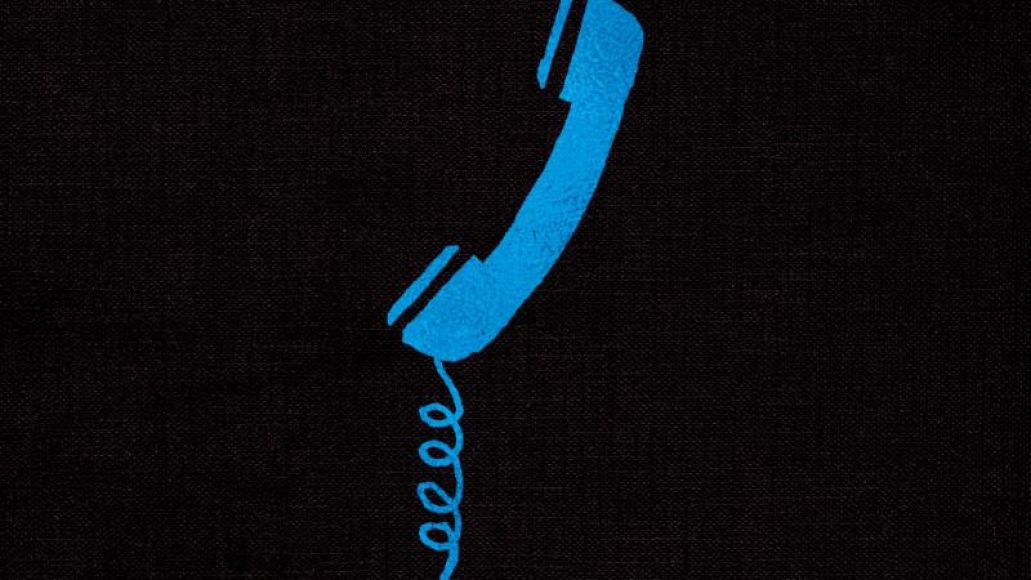