Earlier today we received word of The National’s new album, Sleep Well Beast. The band has now revealed more details of the forthcoming effort. They’ve also unveiled the album’s lead single, “The System Only Dreams in Total Darkness”, which you can stream below.

The band’s own Aaron Dessner helmed the 12-track album, with bandmates Bryce Dessner and Matt Berninger contributing further production. Recording took place at Aaron’s Long Pond Studio in Hudson Valley, New York, with additional sessions going down in Berlin, Paris, and Los Angeles. Mixing was done by Peter Katis, who has overseen every National record since 2003’s Sad Songs for Dirty Lovers and also produced several of their albums.

“The System Only Dreams in Total Darkness” serves as the album’s lead single. It comes via a video directed by software artist Casey Reas, which you can watch below. The album’s artwork and tracklist follow.

Sleep Well Beast is the band’s seventh album to date and follow-up to 2013’s Trouble Will Find Me. A release date is set for September 8th through 4AD. Pre-orders are ongoing in a variety of formats. 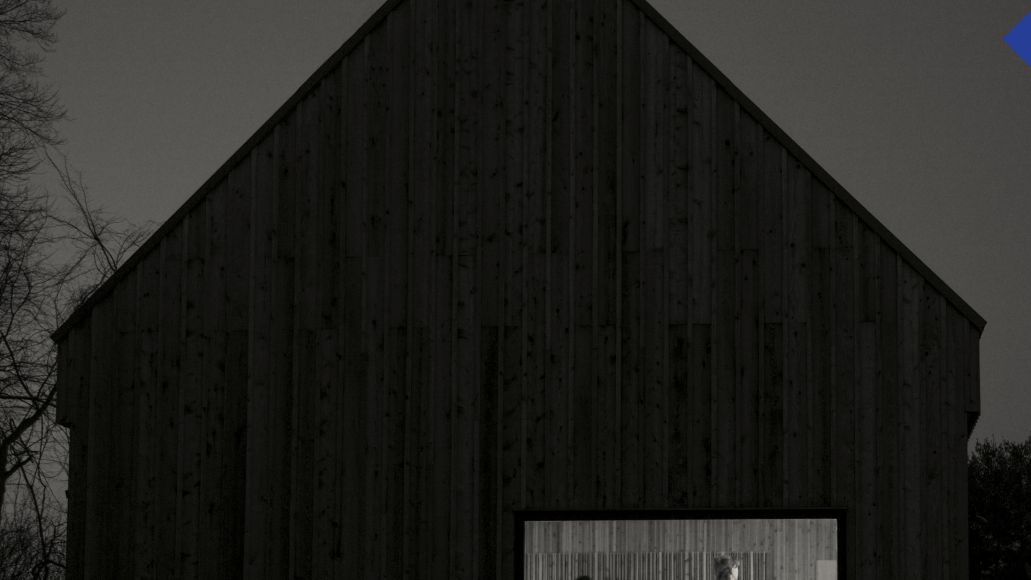 The National will embark on a massive world tour this fall and winter supporting the new record. The itinerary includes multiple-night stints in Dublin, London, Seattle, Chicago, and Montreal. All tickets purchases include a download of Sleep Well Beast; pre-sale registration is going on here.

Update: The National’s October 11th show at The Hollywood Bowl features and Daughter as opening acts.