For better or worse, the Roland TR-808 drum machine is responsible for innumerable hits, from the origins of hip-hop in the 1980s to its current status as the bedrock of trap music. Even Kanye West fell in love with the machine to the extent that he used it on every track of 808s & Heartbreak. With such impact in mind, the creative marketing agency Neely & Daughters used the TR-808 as the inspiration for their prototype of a customized adidas sneaker.

As Exclaim points out, the Neely Air/Roland TR-808 concept sneaker could actually be used to make beats. In addition to tempo control and a start/stop button, there are six pre-programmed settings to give an enterprising producer their start. What’s more, the shoe has a speaker, USB port, Wi-Fi, and Bluetooth built-in.

Technological wizardry aside, the shoe also takes its design cues from the legendary drum machine. There’s a huge Roland logo splashed on the heel, and each aspect of the colorway comes from the drum machine itself — even the velcro strap says TR-808.

Currently, there aren’t any plans for the Neely Air to hit the production line, but that might change if demand is high enough. And if that proves the case, grab a pair of those Converses with the built in guitar pedal, and you’re halfway to forming a band.

Check out pictures of the shoe below. 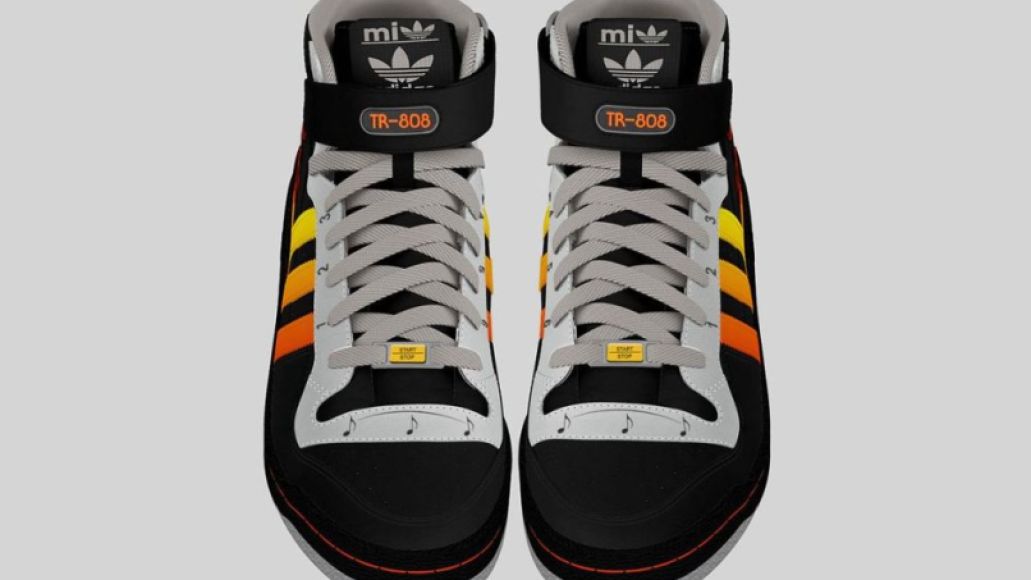 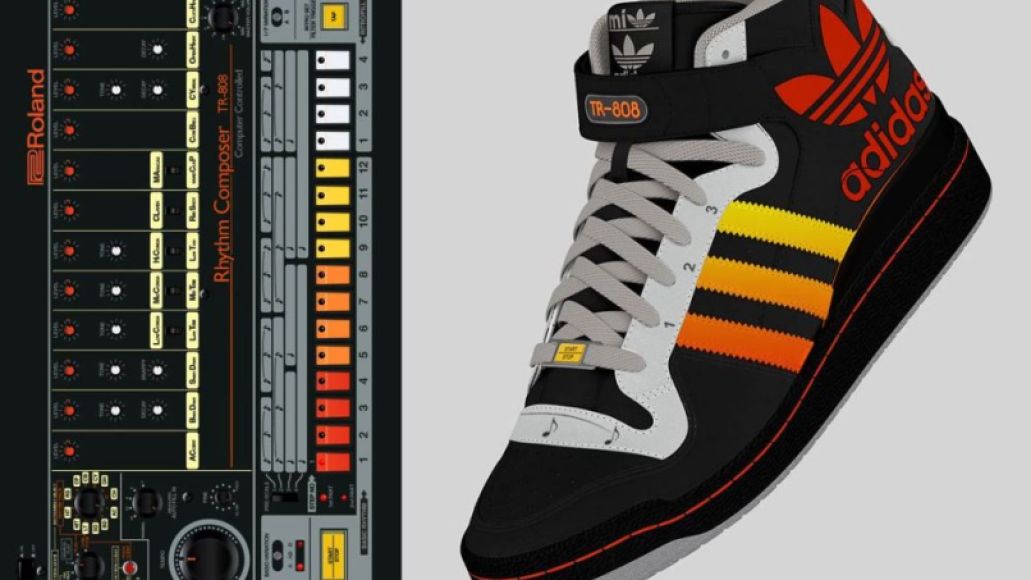 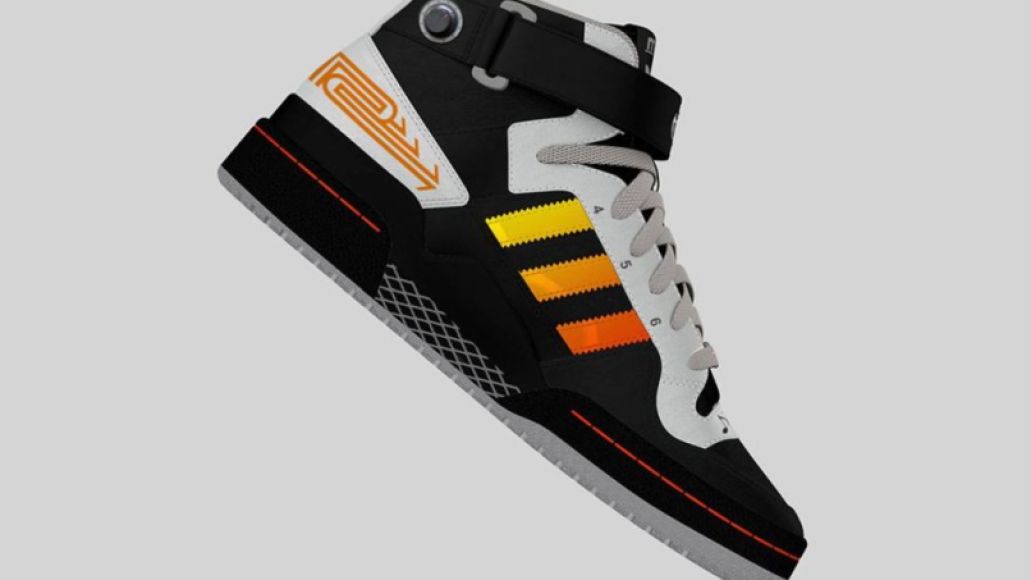 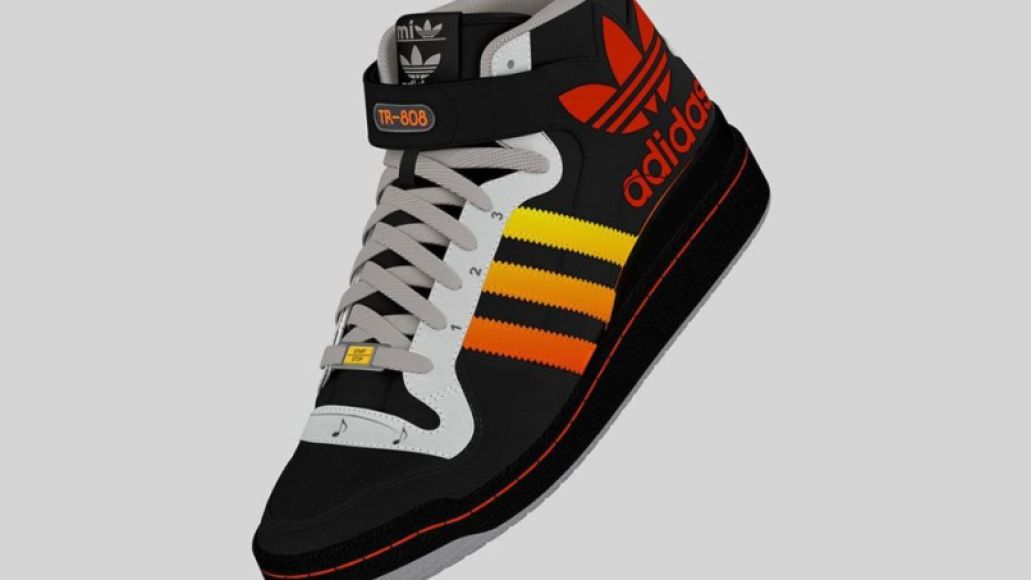 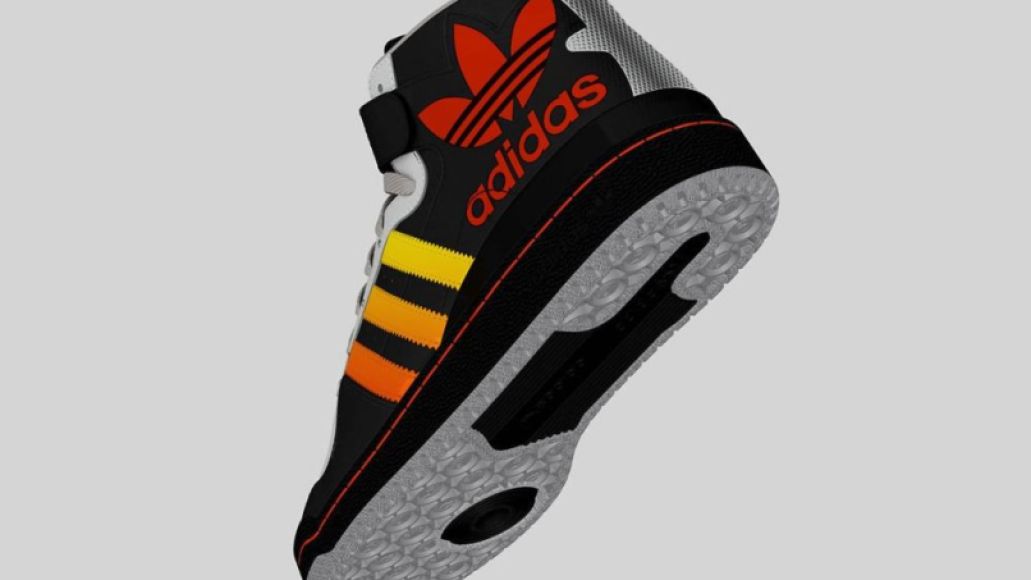