Decades, presented by Discogs, is a recurring feature that turns back the clock to critical anniversaries of albums, songs, and films. This month, we dial it back to the top 50 songs of 1997.

Only in the scheme of cosmology, geology, or evolution does 20 years not sound like an awful long time. It’s a generation. Those ’97 babies aren’t babies anymore. Some are parents themselves. It’s nearly two-thirds of my lifetime, meaning I was a young teen consuming radio-friendly fare as readily as vending machine potato chips and candy bars back in 1997. I’m not a baby anymore either, though the baby fat and thin hair have started to come back. My parents, god bless them, used to yell at me to turn down a number of the songs on this list. They’re old enough to be grandparents now, though, and have moved on to hollering at me for other things. Progress of a kind.

As a music writer, so much of your time is spent on other people’s music. But for your thirtysomething editing staff here at CoS, this list feels like ours. We bought albums for these songs as adolescents, relied upon them to make our terrible teens tolerable, and carried them into adulthood with us not as keepsakes or crutches but as pieces as vital to our makeup as anything can be. Looking back, in most cases, we knew what we had. Hell, kids are smart like that. In some cases, we had no idea. What can I say? We were only kids. 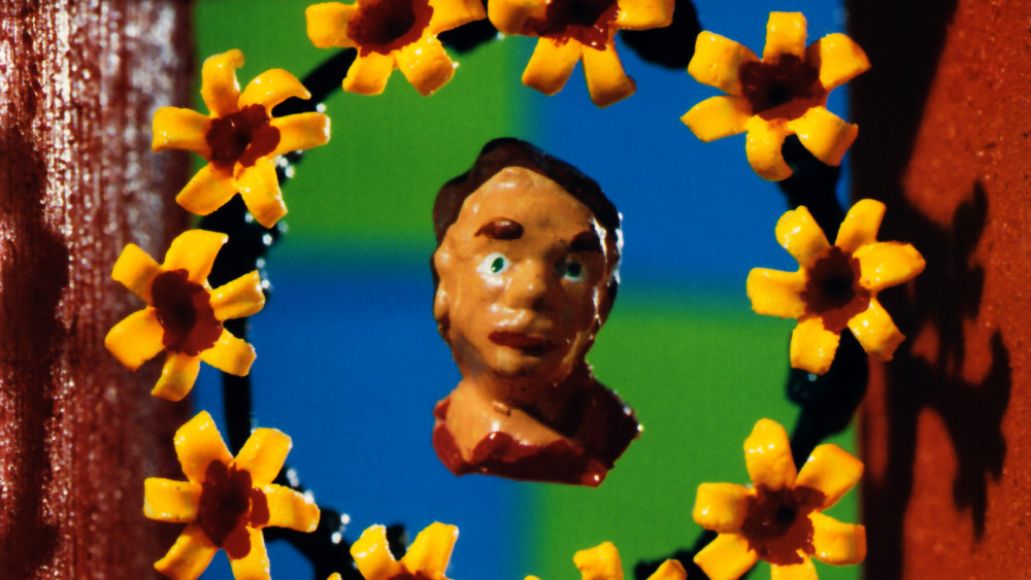 You can usually point to what you like about a one-hit wonder’s hit song, and it’s often something that the rest of their songs lack. In the case of Marcy Playground’s “Sex and Candy”, I still have no idea why the song climbed the Billboard Modern Rock Tracks – remaining at No. 1 for a then-record 15 weeks – but I also know I’ve never once turned the radio dial during that song. An unlikely amalgam of grunge, melody, slacker ethos, and hippie lingo, John Wozniak and co. dished out enough sex and candy on the airwaves that year to notch our belts down to nothing and rot our teeth to the gums. Maybe it’s as simple as the old saying: sex and candy sells. Plus, I heard the double-cherry pie is orgasmic. Dig it. –Matt Melis 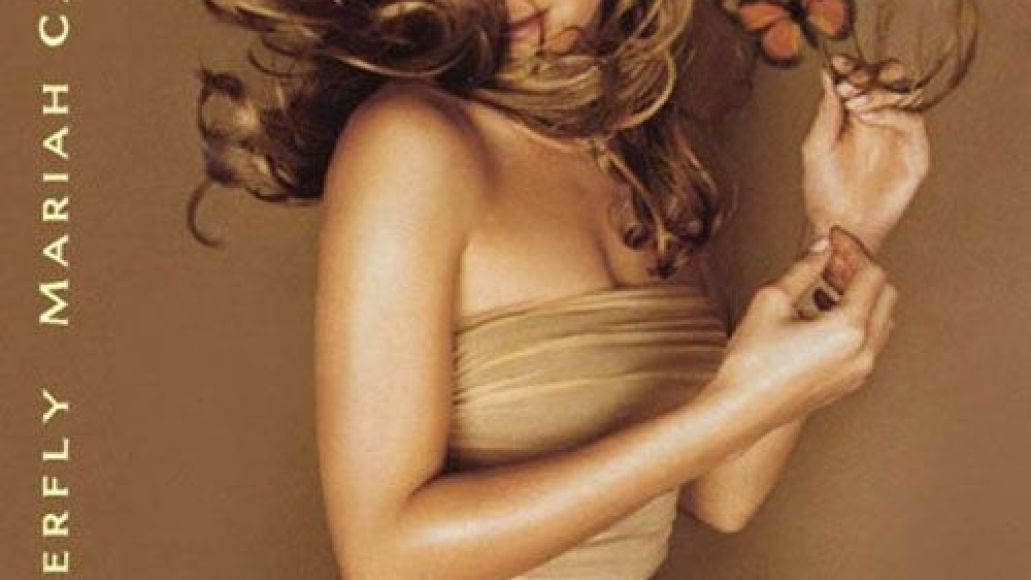 Everything about “Honey” screams 1997: the tasteful piano melody (an earworm of a sample from World’s Famous Supreme Team’s “Hey DJ”), a Mariah Carey vocal at the height of her hit-any-damn-note-imaginable powers, the overlong music video with jetski intrigue and a villainous Eddie Griffin. But what stands out most about the singer’s megahit first single from the 5x platinum Butterfly is the Puff Daddy sound on the production, as Carey became one of the earlier pop vocalists to collaborate with hip-hop producers and incorporate the sound, one of the crucial bridges to rap taking over the music world. –Dominick Suzanne-Mayer 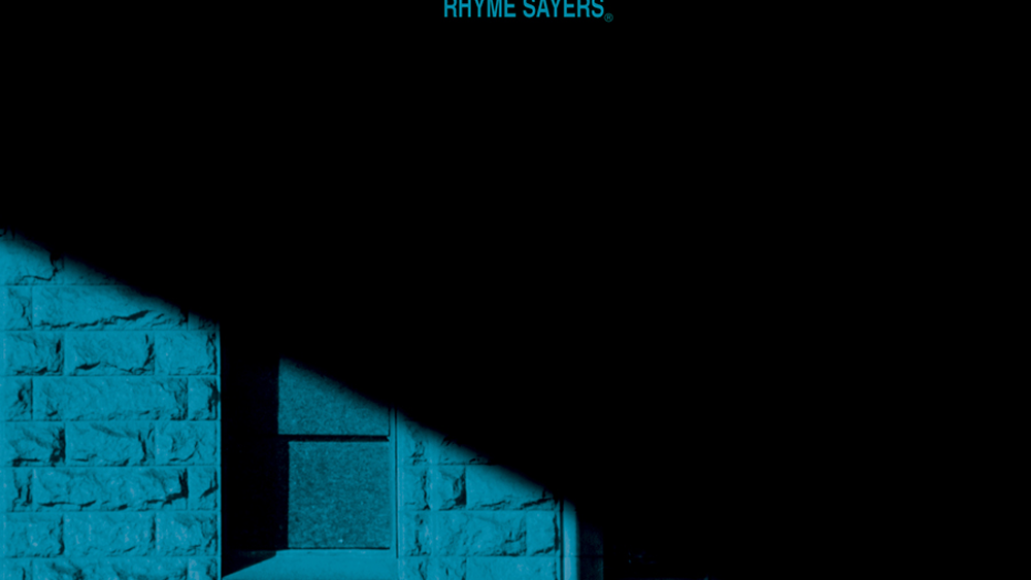 In 1997, there were few who would’ve suspected that Minnesota hip-hop outfit Atmosphere would still be making such an impact two decades later. At that time, the duo were a trio and their first big single, “Scapegoat”, made them darlings at college radio. But the song eventually became a scene, a label, and a career. On its own, though, “Scapegoat” still ranks as one of MC Slug’s best moments. It’s a laundry list, a snapshot at 1997’s hardships, a peak through a window that hasn’t much changed in the ensuing time. It’s a song that, despite being so rooted in a specific time and place, still manages to resonate 20 years later. Who would’ve thought? –Philip Cosores 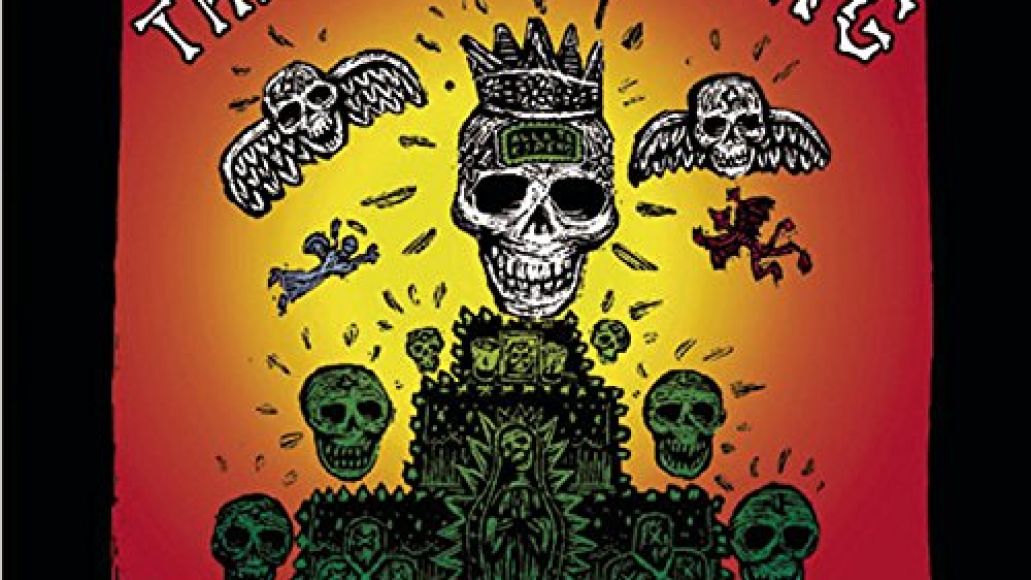 Ixnay on the Hombre

Ixnay on the Hombre was arguably the last time anyone could take The Offspring seriously. Because after that, they’d resort to tongue-in-cheek garbage like “Pretty Fly (For a White Guy”), their 1999 blockbuster single that catapulted them to another era of fame and fortune, the likes of which they’d try to replicate again and again for years thereafter (see: “Original Prankster”, “Hit That”). But that wasn’t the case 20 years ago, when they felt like the angsty, edgier step brother to Green Day, the one who had the brass knuckles and dark past over the bloody fingers and stickered-skateboards. “Gone Away” is the not-so-hidden gem off their fourth studio album, a somber exercise in grief that excels from frontman Dexter Holland’s expressive vocals, particularly in the choruses, where he brings that trademark rasp to a palpable whine and lets it all hang out. That breakdown in the middle is a swift reminder why they were every teenager’s alternative anti-hero 20 years ago. –Michael Roffman 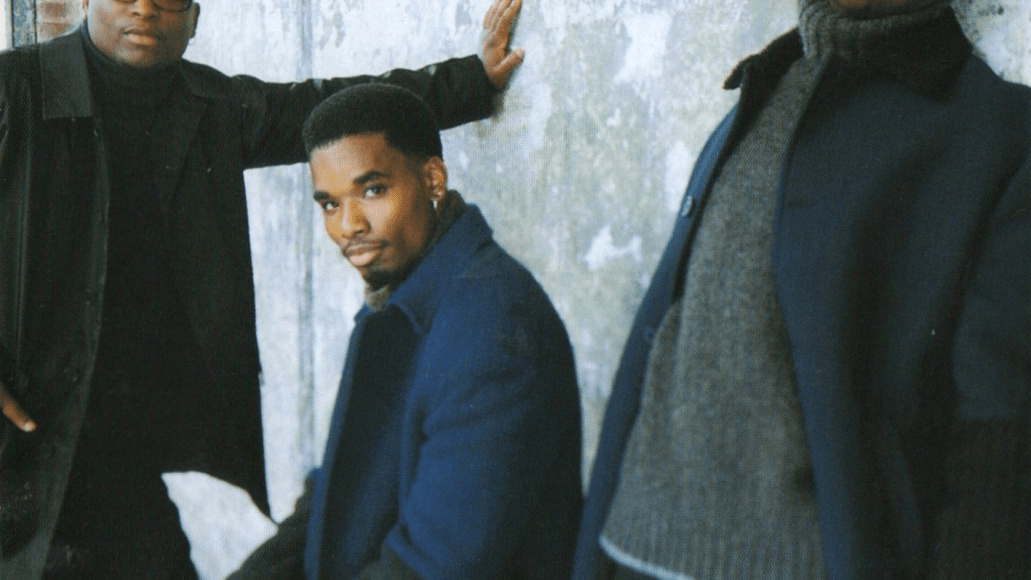 In a golden age of streetwise soul and grinding loverman jams, Next solidified their place in the 24-carat ‘90s R&B canon by dropping the Symphony No. 5 of songs about erections. The group would later take pride in sneaking a song entirely dedicated to getting wood on a club dance floor onto the radio, but “Too Close” wasn’t exactly throwing feints. “I try but I can’t fight it,” sing T-Low, R.L., and Tweet. While guys like Brian McKnight and Dru Hill made music for the balmiest tantric sex ever blueprinted, Next were getting to grips with biology like a bunch of teenagers.

“Too Close”, though, sleeks into view with dapper poise. The snappy guitar line (lifted from Kurtis Blow’s “Christmas Rappin’”) and spotless beat smoothly underpin Next and guest singer Vee’s soulful back and forth — the velvety pop symphony offering a slick counterpoint to the daft lyrics. It takes a lot to make something this goofy and weird sound cool. –Dean Van Nguyen