Feeling woozy this morning? We don’t blame you.

Last night, Twin Peaks returned to Showtime, and if you’re a diehard fan, you probably stayed up until midnight watching the first four episodes. If so, you had to notice how each episode ends with a musical performance at the town’s iconic Roadhouse. Well, as David Lynch has argued in the past, the 18-hour limited series moves like one epic long movie, and as a result, there aren’t specific beginnings and ends, which is why these performances serve as a nice interlude between each chapter.

As such, there’s a ton of music that’s been invested into the new series, and as expected, it’s going to be pressed to vinyl and eventually wrapped in plastic. On September 8th, roughly around the time this revival should be coming to a close, Rhino will issue not one, but two, new soundtracks for fans to obsess over: Twin Peaks (Music From the Limited Event Series) and Twin Peaks (Limited Event Series Original Soundtrack). In other words, Angelo Badalamenti’s score and the accompanying music.

Considering how much this series has been kept under wraps, there’s predictably no tracklist to consume just yet, but fans should expect to see the likes of Chromatics, The Cactus Blossoms, Au Revoir Simone — who capped off Part 2, Part 3, and Part 4, respectively — in addition to all the acts that were featured in last year’s sprawling cast list. You know, names like Sky Ferreira, Sharon Van Etten, Eddie Vedder, Trent Reznor, Lissie, The Veils, and, yes, the show’s true balladeer Julee Cruise.

Stay tuned to Consequence of Sound for weekly recaps of the show — you can read our thoughts on Parts 1 and 2 right now — alongside several other correlating features that we’ve already pumped out in our recent Twin Peaks Week. 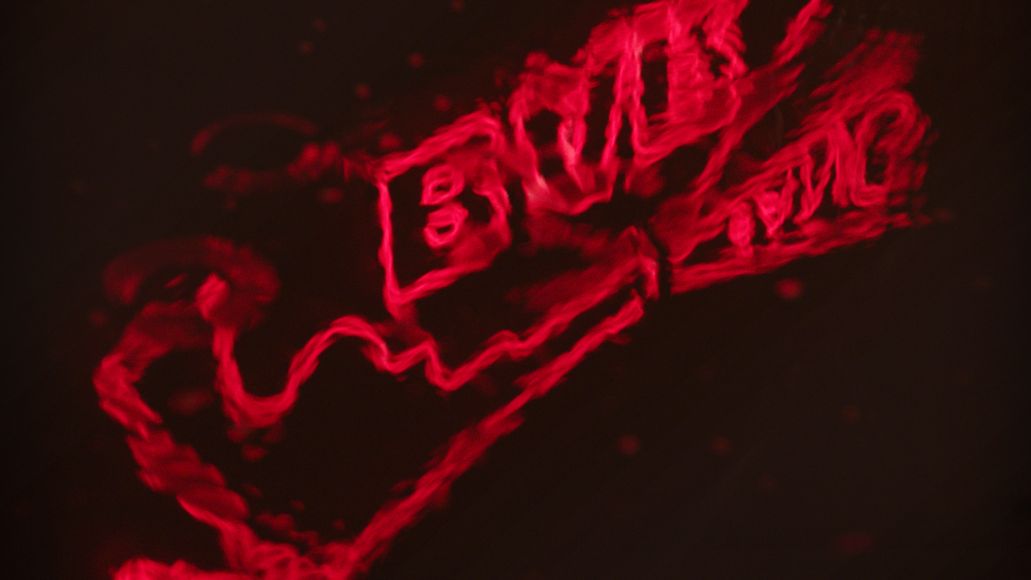 Twin Peaks getting two new soundtracks to obsess over