Back in February, Vince Staples teased that a new album would soon be on the way. Today, he’s come through on his word, formally announcing the release of his sophomore record, Big Fish Theory.

Due out June 23rd through Def Jam, the LP follows 2016’s Prima Donna EP and the 2015 full-length Summertime ’06. Fans who purchased VIP packages for the Long Beach rapper’s The Life Aquatic Tour earlier this year will receive a copy of the record on release day; further pre-order options will likely become available soon.

Check it out below via its official David Helman-directed music video, which finds Staples stranded in shark-infested waters. 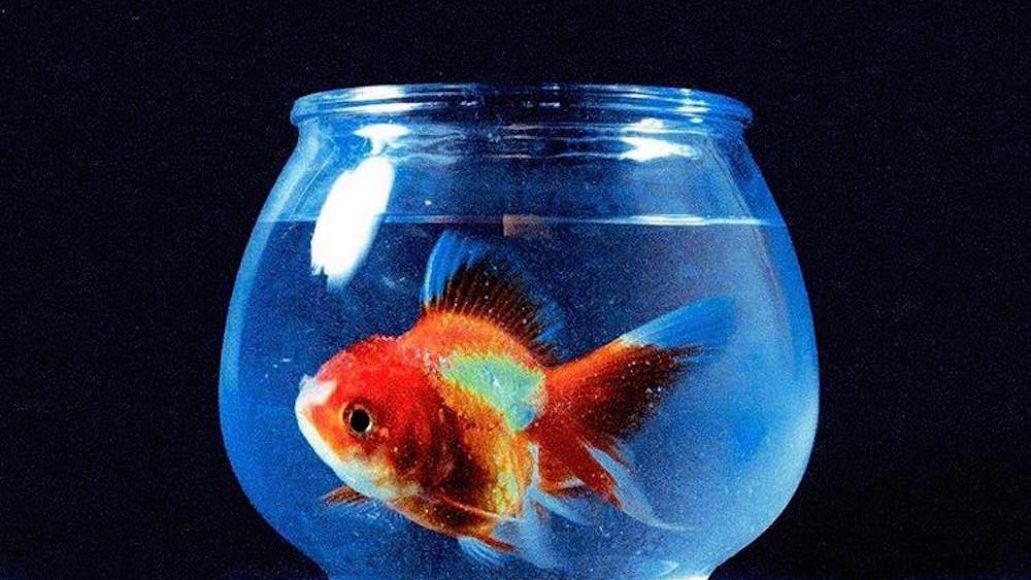