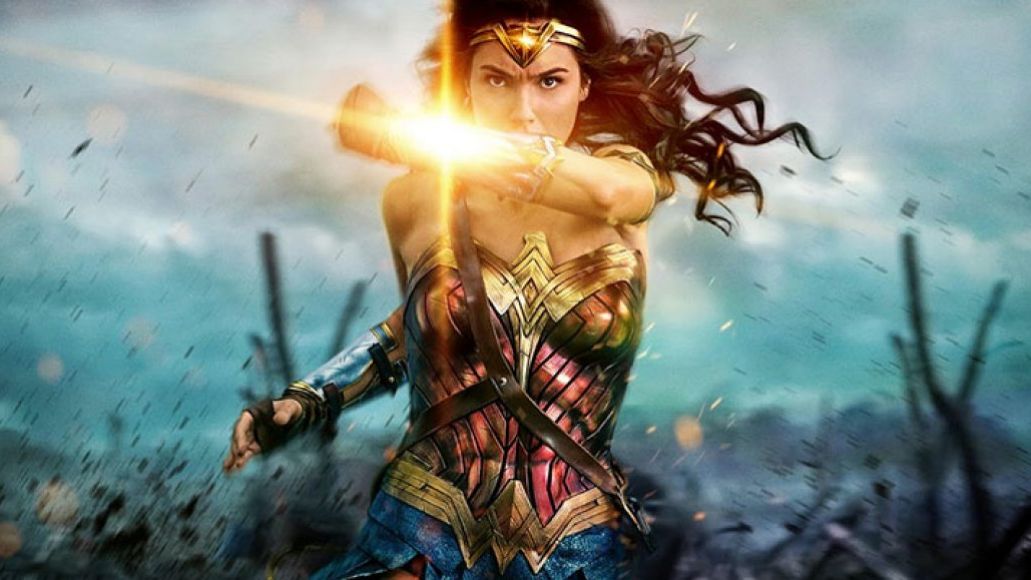 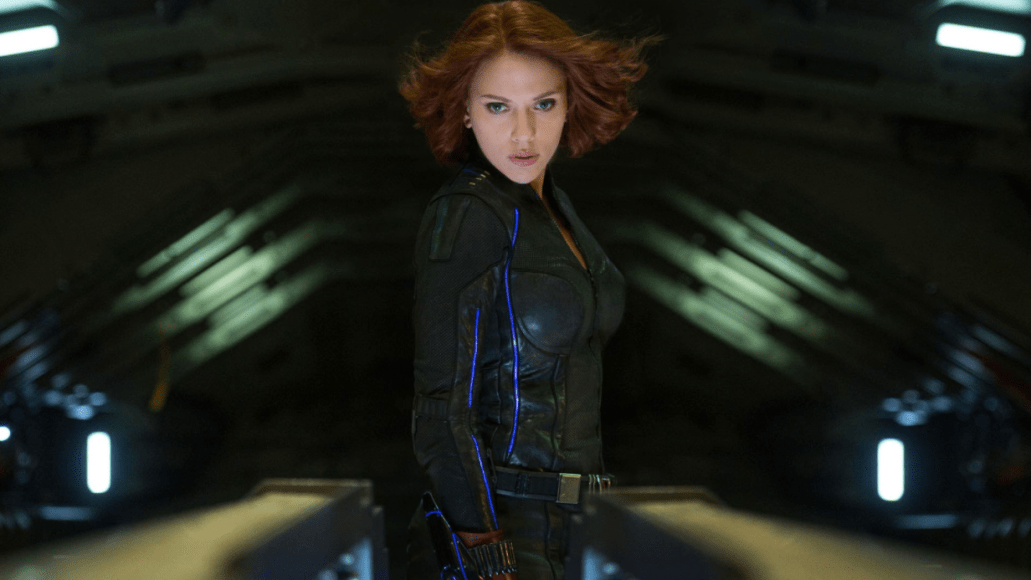 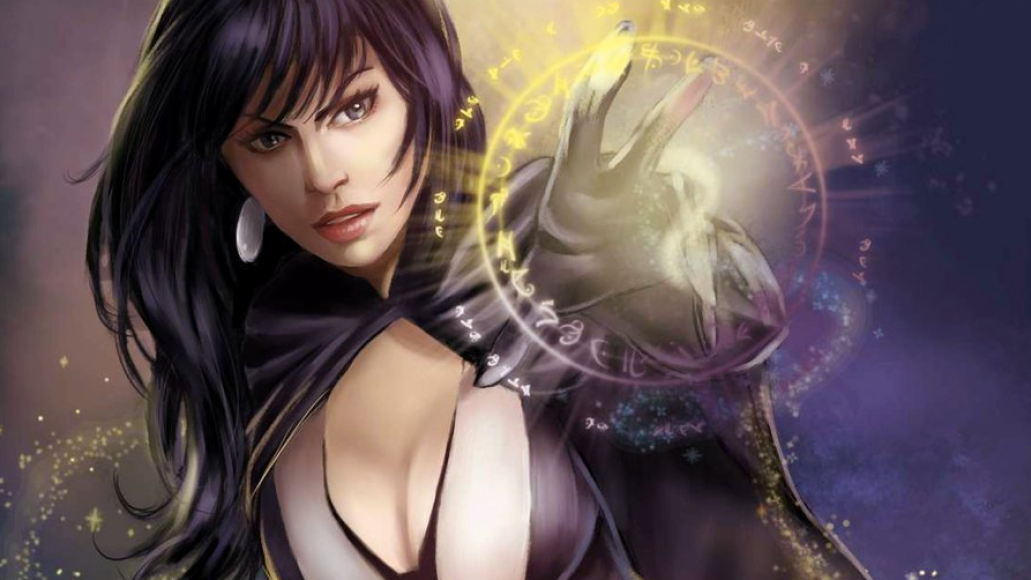 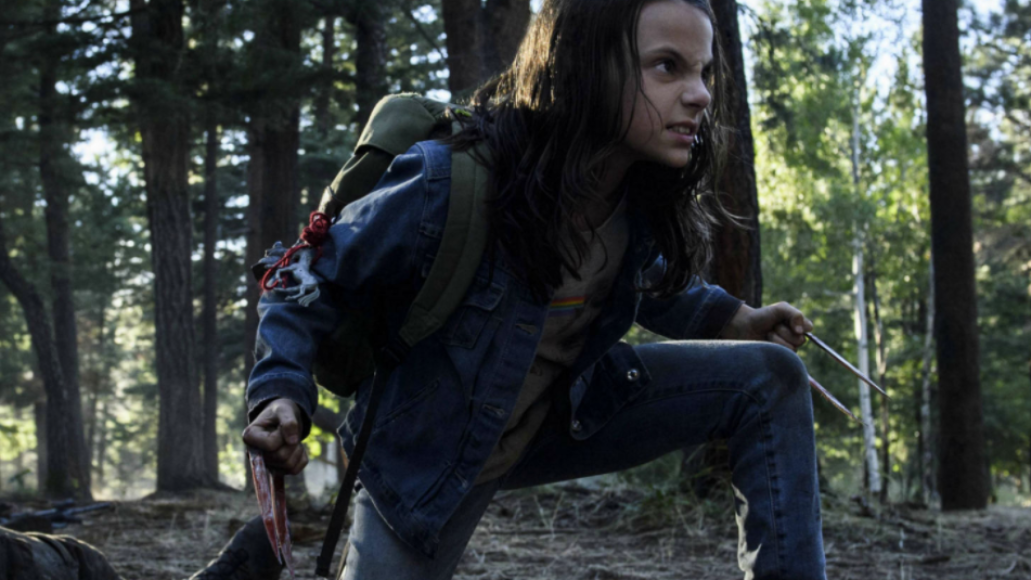 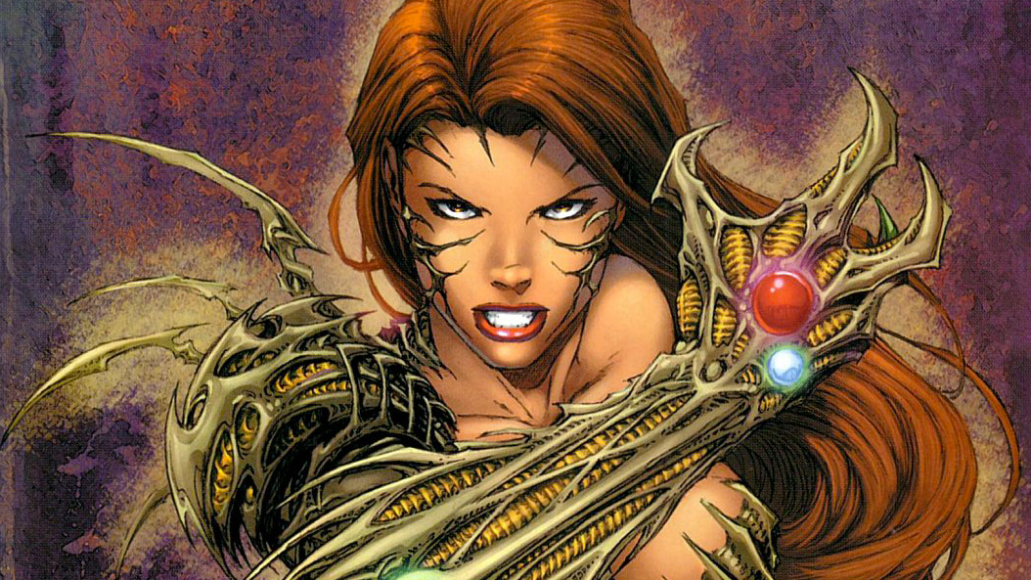 Top Cow’s Witchblade was previously adapted into a made-for-TV pilot film that was followed by a very popular, very good TV series that ran for two seasons in 2001 and 2002. Unfortunately, following lead actress Yancy Butler’s time in rehab for alcoholism, TNT gave the highly rated show the axe. It was a shame, but the show did prove one thing: Witchblade can make one hell of a supernatural cop drama.

The Witchblade itself is an ancient, sentient, supernatural weapon that has been wielded by a number of women throughout history. Taking the form of a gauntlet, the symbiotic weapon will remove the arm of an unworthy bearer while a worthy one will be granted its immense power. When the host is in danger, the Witchblade expands into various weapons or an armor that covers its host based on the intensity of the threat. New York City detective Sara Pezzini becomes the modern wielder of the weapon when the artifact chooses her during a bust of an underground auction in which a chance to wear the Witchblade is the prized lot. As they confront everything from crime bosses to demons, the artifact’s dark history only further disrupts Pezzini’s already tumultuous life. A reluctant host could make for a gripping character study wrapped in a paranormal crime drama. What’s more, if Top Cow wanted to get really fancy, a Witchblade movie could launch an interconnected universe focused on the 13 Artifacts that guide the fate of the world, of which the Witchblade is one. Even if they chose to keep it to just the one character, however, Witchblade has all the potential for one badass, dark comic book movie. 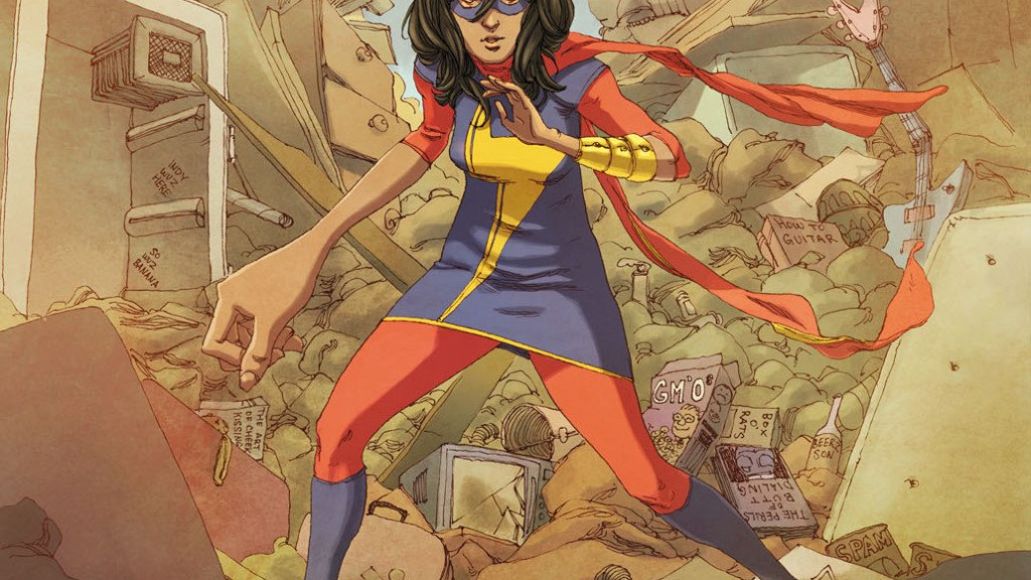 The world could really use a movie like Ms. Marvel right about now. The character encapsulates the types of outsider feelings that grip a whole clutch of demographics: She’s an awkward teenage girl, a nerd, a Muslim, a daughter of immigrants, and an Inhuman. Watching a young, daring girl like Kamala Khan overcome her insecurities to become an Avengers-level hero would empower a scope of the population that defies generations and categories.

What’s more, if they get this into production now, releasing a Ms. Marvel movie in 2020 would be timing perfection. The Inhumans are coming to IMAX theaters and TV screens this fall after being introduced in Agents of S.H.I.E.L.D., so the concept of the Kree-human hybrid super-beings is already established. Brie Larson’s Captain Marvel hits theaters in 2018, providing Kamala with an icon to fangirl over. Then, of course, it’s an election year, giving even more weight to a strong representation of a character like Ms. Marvel. It’s true her polymorphic powers (the ability to change her shape and form at will) could prove difficult to visualize on film (see: every adaptation of Mr. Fantastic in Fantastic Four). On the other hand, it could provide further outlet for some of the lighthearted, quirky humor in which the book trades. Regardless, you’ve got a very modern character who fits almost too perfectly into the established MCU and resonates with communities drastically underrepresented in both superhero culture and cinema in general. That’s a film that needs to be made. 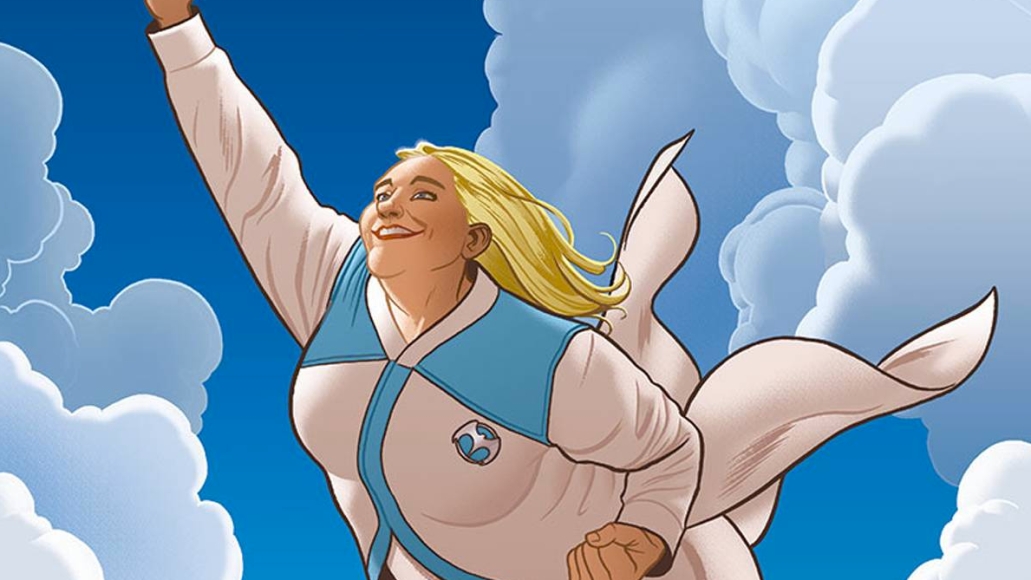 When Faith Herbert first gains her superpower of flight, she declares, “I’m going to be the greatest superhero in forever! Joss Whedon’s gonna make a freakin’ movie about me starring Christina Hendricks!” While we couldn’t guarantee that level of star power behind a big-screen adaptation of the superhero known as Zephyr, bringing Faith to the big screen would certainly make for a fun, offbeat take on comic book movies.

The character comes from the Valiant line of comics, and with the company seeking to launch their own cinematic universe with Harbinger, it seems plausible Faith might actually end up flying in cinemas. In the books, she’s a comics- and sci-fi-obsessed orphan who’s raised by her grandmother. When offered the chance to become the type of superhero she’s long idolized, she gleefully jumps at the opportunity, essentially making her every teenage fan’s dream. As Zephyr, she brings an unparalleled charm and optimism to superheroing, taking the purest kind of pleasure in helping those in need and stopping the bad guys. She may not be built like most superheroes, but she loves being one, and that could be insanely fun to watch.