Action Bronson took to Twitter last month to vent about the delays on his next project, the follow-up to 2015’s Mr. Wonderful. “PUT MY MOTHERFUCKING ALBUM OUT,” he wrote, visibly frustrated. “Stay independent. For fucks sake please listen to me,” added Bronson, suggesting his major label Atlantic/VICE might be to blame for the backed up schedule.

Today, it appears the music gods have finally heeded the Queens rapper’s call: Bam Bam has formally announced Blue Chips 7000, the third and final installment in his Blue Chips series. Due out later this summer, it features a long list of trusty collaborators, including rappers Rick Ross and Mayhem Lauren and producers The Alchemist, Harry Fraud, and Party Supplies.

As a preview, Bronson has let loose the aptly titled “Let Me Breathe”, produced by Fraud. Hear the summer-ready tune below. 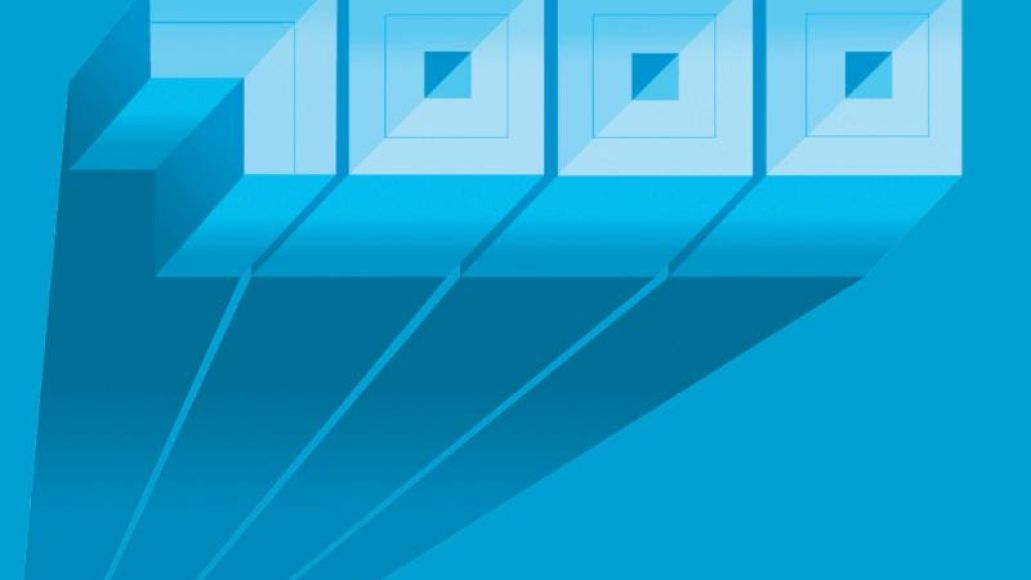 Although Bronson’s upcoming project has been in limbo the last few years, the MC has managed to stay busy. Along with various culinary appearances behind his cooking show Fuck, That’s Delicious, he scored a spot on the Suicide Squad soundtrack.