Today marks the release of Relaxer, the highly anticipated new album from alt-J. Subscribers of Apple Music and Spotify can stream it down below in full.

Relaxer is the UK indie rockers’ third LP to date and follows 2015’s This Is All Yours. It spans eight tracks, including singles “3WW” and “In Cold Blood”. The latter track features brass arrangements recorded at the legendary Abbey Road studios and came with a music video narrated by the Iggy Pop. There’s also “Adeline”, a song about a Tasmanian devil who falls in love with a girl.

In a recent interview with IndieShuffle, alt-J’s Gus Unger-Hamilton spoke about the lessons they learned from their first two albums:

“I think probably trusting our instincts is a big one. We’ve always sort of done our own thing and never really tried to be anything that we’re not. And not take other people’s advice, not let other people influence our albums. I think we’ve learned that was a really good way to work. I think that also not trying to be willfully unusual or different, remembering that if we’re not interested in what we’re doing then other people probably won’t be either is a really big one.”

In his review of the album, Consequence of Sound’s own David Sackllah wrote, “It would have been easy for alt-J to continue making albums that followed a standard pattern, and in that regard, Relaxer represents ambition and a willingness to take chances. The downside is that it finds the band in a state of confusion, pulled in all directions and sacrificing a sense of cohesion.”

Come to your own conclusions about the record by streaming it in full below. 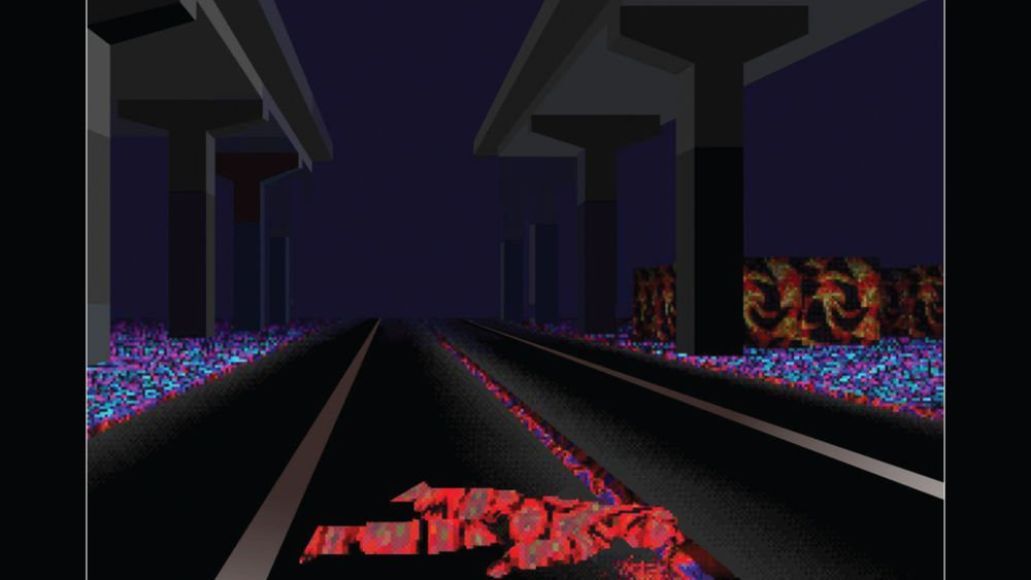