Next Friday, June 30th, Beach House will return with a new album called B-Sides and Rarities via Sub Pop/Bella Union. In anticipation, the LP is streaming in full over on NPR. Update: You can now stream the album via Apple Music and Spotify below.

As its title suggests, the collection is comprised of 14 rare tracks culled from Beach House’s extensive catalog, including iTunes remixes of “White Moon” and “Norway” and their cover of Queen’s “Play the Game”. Of particular note are two previously unreleased songs, “Baseball Diamond” and “Chariot”, taken from the same sessions that eventually gave rise to the band’s two 2015 albums, Depression Cherry and Thank Your Lucky Stars.

“The idea for a B-sides record came when we realized just how many non-album songs had been made over the years, and how hard it was to find and hear many of them,” the Baltimore dream pop outfit wrote in a statement. “This compilation contains every song we have ever made that does not exist on one of our records.” 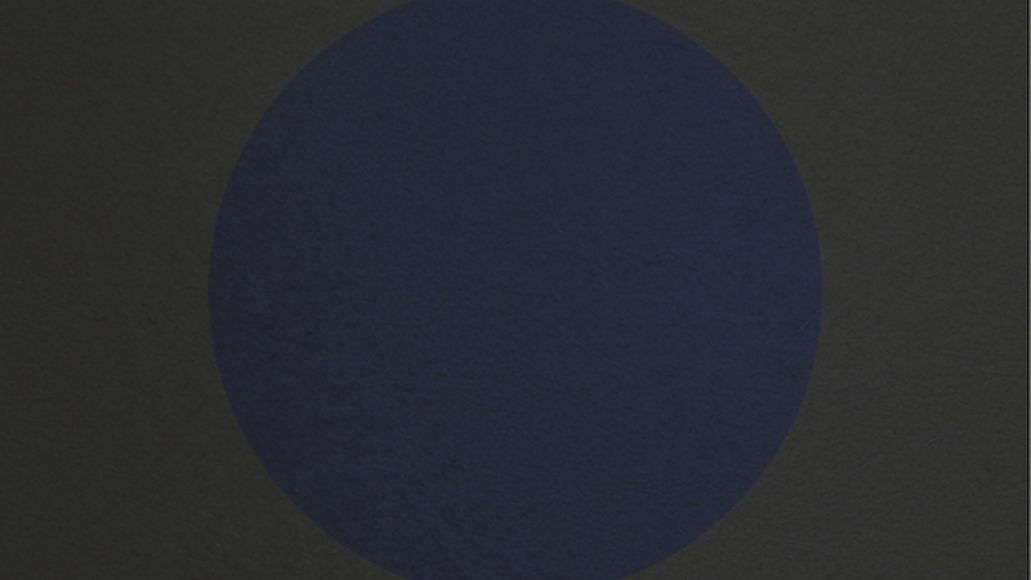 Below, read Beach House’s full, detailed statement on the compilation:

“When we announced that we were releasing a B-sides and rarities album, someone on Twitter asked, ‘B-sides record? Why would Beach House put out a B-sides record? Their A-sides are like B-sides.’ This random person has a point. Our goal has never been to make music that is explicitly commercial. Over the years, as we have worked on our 6 LPs, it wasn’t the ‘best’ or most catchy songs that made the records, just the ones that fit together to make a cohesive work. Accordingly, our B-sides are not songs that we didn’t like as much, just ones that didn’t have a place on the records we were making.

The idea for a B-sides record came when we realized just how many non-album songs had been made over the years, and how hard it was to find and hear many of them. This compilation contains every song we have ever made that does not exist on one of our records. There are 14 songs in total.

The oldest song is ‘Rain in Numbers’ and was recorded in 2005, during the summer we formed the band. We didn’t have a piano, so we asked our friend if we could use his, which was pretty out of tune. We used the mic that was on the four-track machine to record the piano and vocals. It was originally the secret song on our self-titled debut.

Sequentially, the next couple of songs are from late 2008. We were so excited about ‘Used to Be’, that we recorded it right after writing it so that we could have it as a 7” single for our fall tour with the Baltimore Round Robin. We recorded our cover of Queen’s ‘Play the Game’ in the same session. It was for a charity compilation benefiting AIDS research and we will continue to donate all profits from the song to that charity. As fans of Queen, we thought it would be fun and ridiculous to try to adapt their high-powered pop song into our realm. These songs were recorded at the same studio where we made Devotion.

There are a bunch of songs written and recorded in the 2009-2010 window. This period of time, as well as 2014, was our most prolific to date. ‘Baby’ was written and recorded in October 2009 with our friend Jason Quever. ’10 Mile Stereo’ was recorded during the Teen Dream session in July 2009. Since we used tape, we often slowed the tape way down to create effects while recording. When we were doing that for ’10 Mile Stereo’ we decided we wanted to make an alternate version where the whole song was slowed down, hence the ’10 Mile Stereo (Cough Syrup Remix)’.

‘White Moon’ and ‘The Arrangement’ were both songs that we didn’t believe fit on Teen Dream. ‘White Moon’ originally appeared on our iTunes live session. Since that was recorded and mixed very hastily, we have remixed it to better match our current aesthetics. We have also remixed and included the version of ‘Norway’ we did at that same session. The main reason we wanted to include ‘Norway’ is that it features a very different bridge from the original version.

After the insane year of touring we had in 2010, we felt incredibly grateful to our fans for all that had happened. We wrote and recorded ‘I Do Not Care for the Winter Sun’ during a break between tours and released it on the internet for free, unmastered. Well, it’s finally been mastered…

‘Wherever You Go’ is another song from that era. We always loved this song but thought it sounded too much like our old music. We paused writing it and didn’t finish it until 2011 during the Bloom recording session. It appeared originally as a secret song on Bloom.

‘Equal Mind’ was also recorded during the Bloom session. We really like this song, but pulled it from the record when we realized it had the exact same tempo as ‘Other People’. They are like twins.

The Bloom sessions led to ‘Saturn Song’ as well. This song is built on a piano loop we wrote while recording Bloom. It also contains sounds recorded in deep space. It originally appeared on a compilation of songs incorporating space sounds that was released in 2014.

Finally, there are two previously unreleased songs from the Depression Cherry/Thank Your Lucky Stars sessions. They are called ‘Chariot’ and ‘Baseball Diamond’.”